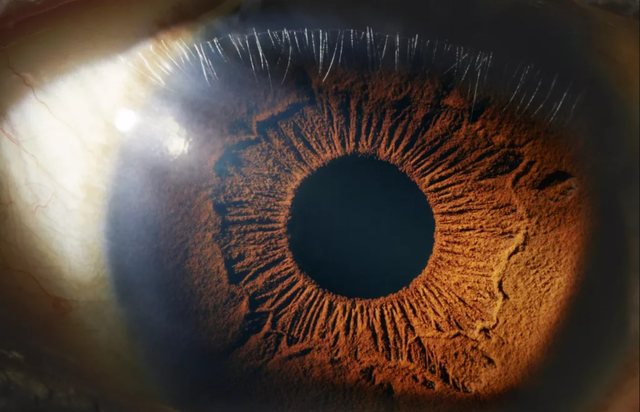 By examining small vessels inside the eyes, doctors may one day be able to predict the risk of that person dying prematurely, according to a new study.

Although the risk of disease and premature death generally increases with chronological age, this risk can vary greatly between individuals of the same age, according to a statement. This change can be explained by a person's "biological age", which unlike chronological age marks an individual norm for each person, depending on several health factors.

Previous studies have explored various biomarkers in the body that may be able to determine a person's biological age, including specific genes, cognitive abilities, blood pressure.

Past research has shown the retina, the light-sensitive layer of nerve tissue in the back of the eye, as a possible indicator of a person's biological age because it can provide data on disease risk. "The retina provides a unique, accessible 'window' to assess the underlying pathological processes of systemic vascular and neurological diseases that are associated with an increased risk of mortality," wrote the study authors, published Jan. 18 in the British Journal of Ophthalmology.

In the new study, researchers turned to an in-depth learning technique that could predict a person's risk of death by analyzing the biological age of the retina.

Their deep-learning model, a kind of machine learning and artificial intelligence, analyzed more than 80,000 images of the fundus - the inner back surface of the eye that encloses the retina. They took images from nearly 47,000 people aged 40 to 69, stored at Biobank in the UK, a biomedical database with more than half a million UK residents. To find out if their model was accurate, they initially analyzed more than 19,000 fundus images taken by more than 11,000 participants who were in relatively good health. The idea was that the biological ages of these people's retina should be quite similar to their chronological age.

The researchers note that because it was an observational study, they could not determine a cause-and-effect relationship. "These findings suggest that retinal age may be a clinically important biomarker of aging," the authors write.

UN: The global food crisis could last for years