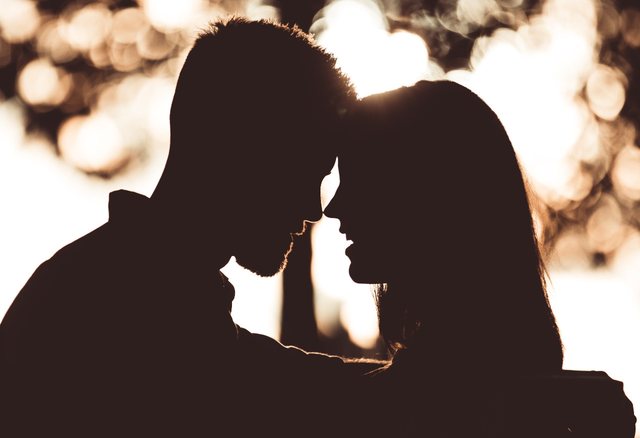 At the most basic level, love is about the survival of the individual and the species. People are very cooperative, we must cooperate to survive, to gain knowledge and to raise our descendants. But cooperation is not easy. In an ideal world we would live happily in solitude doing what we wanted and not having to take into account the needs or threats of others.

Living in a group means we have to compete and coordinate our movements, exist within a hierarchy, and make sure to keep an eye out for those who can lie, cheat, and steal.

Is love just the release of hormones?

Love evolved to give us the priority to start and maintain relationships with loved ones, children, family and friends, which we seek simply to stay alive and perpetuate our genes. And this biological advantage comes in the form of a group of four hormones that support attraction and love: oxytocin, dopamine, serotonin and beta-endorphins.

Oxytocin is important during withdrawal as it lowers your barriers to starting new relationships by calming the amygdala, the fear center of your brain, which means you are confident when approaching a new acquaintance.

Dopamine is always released at the same time as oxytocin. And it's your body's reward chemical and is released whenever you do something you love.

These chemicals act mainly on the limbic area of ??the brain, at its unconscious core. This is because attraction, or lust, is initially a purely instinctive and unconscious sensation. Lowering serotonin releases the obsessive element of love. Unlike other chemicals, serotonin falls at the beginning of a relationship, which is why your mind tends to be overloaded with thoughts about your new love.

And finally, we have beta-endorphins. This is the hormone of long-term love. People can be in relationships for decades and oxytocin, in particular, is not powerful enough to support love in the long run. Further, oxytocin is released mainly in significant amounts only in situations related to sexual and reproductive love, which means that it is unable to support friendship for human survival.

But beta-endorphin works because it is an opioid, like heroin or morphine. It works because we become dependent on those we love.

Because beta-endorphins support love, instead of lust, both the unconscious and conscious areas of our brain are recruited, meaning that people can experience love as an instinctive stimulus or emotion involving lust, anger, or satisfaction, but also as a conscious process involving reflection, confidence, sensitivity, attention, and planning.