Why is Prada otherwise called the 'brand of intellectuals'? 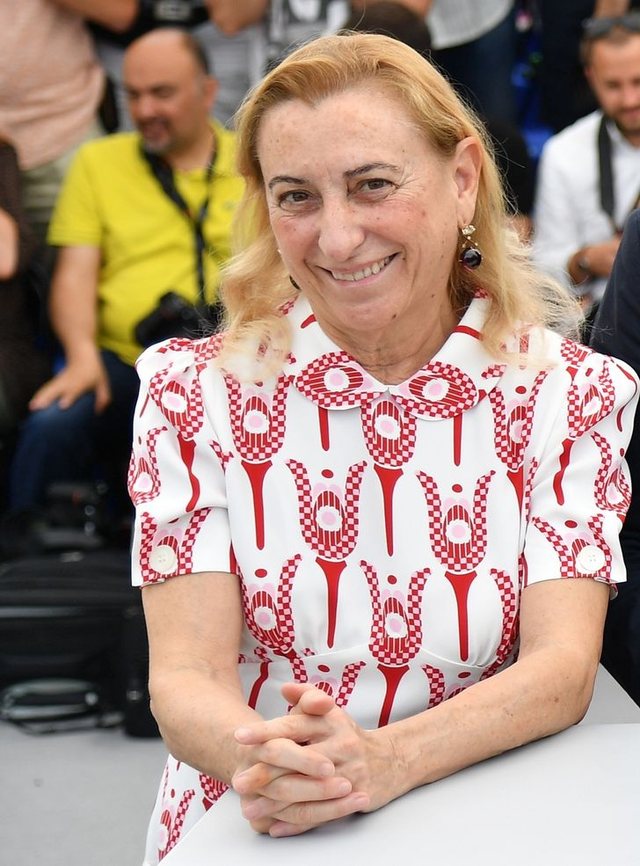 It is called Miuccia Prada and is one of the best in the fashion industry. She has created clothes all her life and has no regrets about it. She does not have a professional education in the field of fashion. He studied Political Science at the University of Milan.

He was born in Milan in 1949. She is the youngest granddaughter of Mario Prada, the founder of Prada, created in 1913. At that time his shop was called "Fratelli Prada", meaning "Prada Brothers". 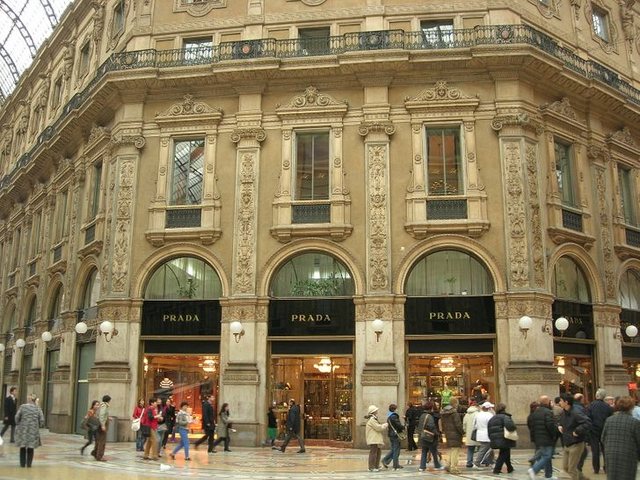 Her grandfather died when she was 9 years old, but by that time no woman in the family had stepped into his business as he did not think women were cut for the job. Ironically, Mario's son had no interest in business and it was Miuccia's mother who followed in her father's footsteps.

Luisa Prada ran the company for 20 years before her daughter took over in 1978. 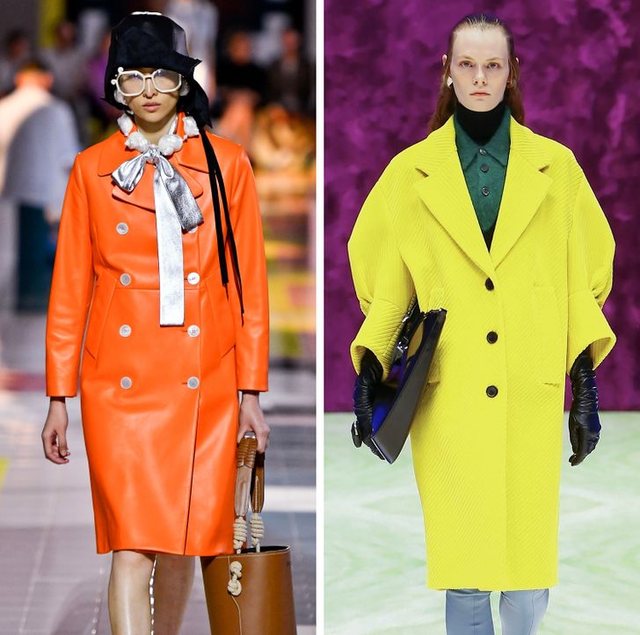 At the same time she also knew Patrizio Bertelli who at first was just a business partner, but later became her husband. They got married and have two sons from this marriage. It was precisely Patrizio's idea that his wife not only produced bags but also clothing. 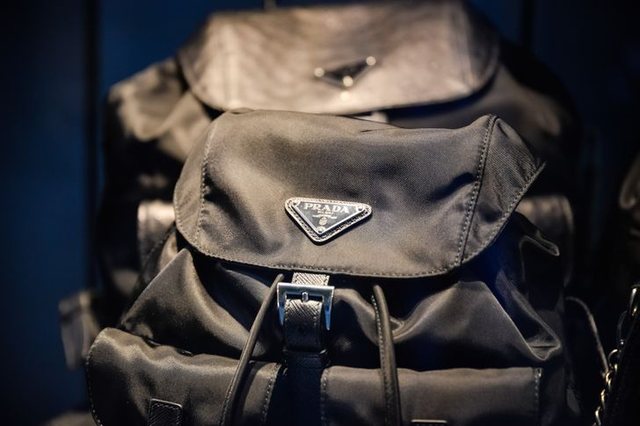 Inspired by parachutes and military bags she produced backpacks.

Prada is known as one of the manufacturers that does not shout its brand through products. A Prada bag is distinguished only by those who know it well. Others should approach to look at the coat of arms. 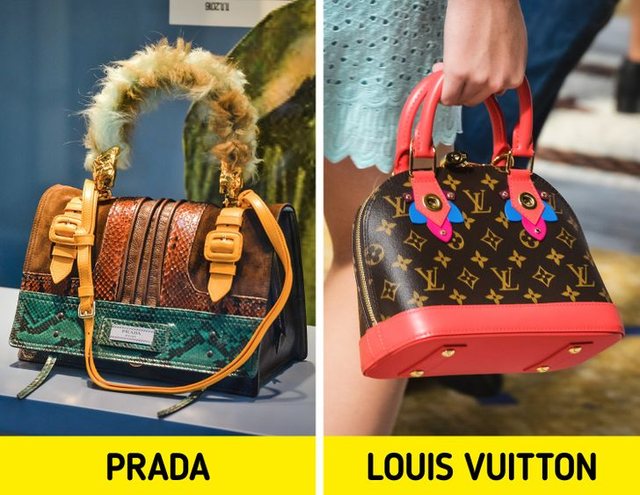 Prada has launched another clothing line, the Miu Miu, under the Miuccia nickname.

It is said that Prada is made for intellectuals as each collection has a special meaning. Miuccia became the first in the fashion world to start collaborating with artists.

"When choosing clothes, you should focus only on yourself. For me, this approach is essential. Being yourself, knowing yourself, knowing exactly what you want is a key aspect of life in general, not just fashion. Yes, it is difficult, but necessary: ??you have to choose your favorite job, your preferences, decide who you are, and then the issue of choosing clothes will become simple. "Clothes simply serve your life and you as a person," says Miuccia.

Inscribed blouses are not Prada style.

"My thoughts are complex," he said. "I would never be able to express them in one word or another," says Miuccia. To deliver certain messages through clothing, select prints.

She does not care if a model of her products is copied as she knows that customers know how to distinguish and choose.

When asked about a possible partnership with H&M or Topshop, Miuccia is always against. Prada will never trade clothes at affordable prices.

In 2013, the new version of The Great Gatsby with Leonardo DiCaprio made a splash of outfits that all Prada. 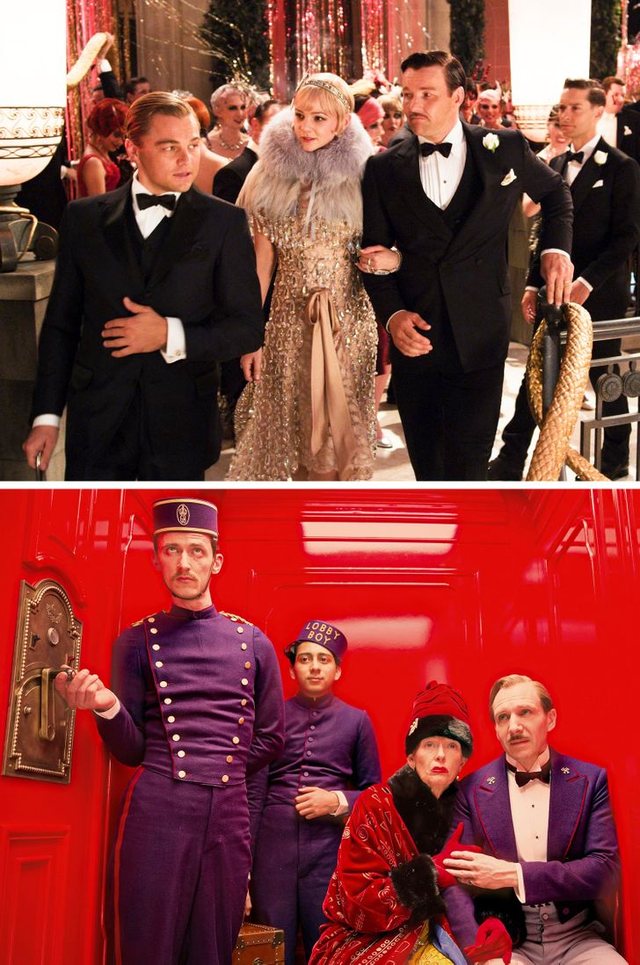 During her career, Miuccia has received many awards. In 2014 she was ranked as the 75th most powerful woman in the world according to Forbes.

* Bright Side article was adapted in Albanian by Tiranapost.al