Mysteries of the Placebo Effect: Why do we feel good even when we are not taking any medicine? 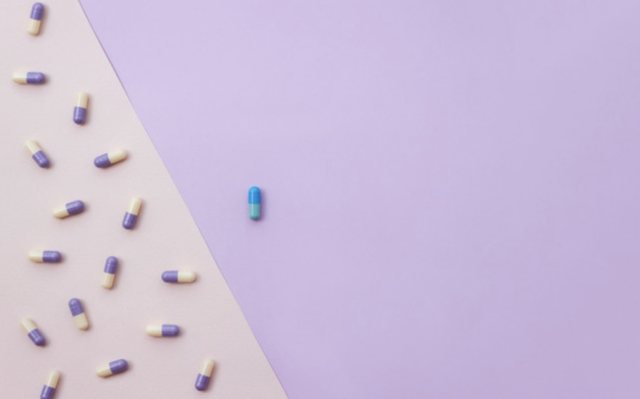 Placebo is a medical treatment that does not contain any kind of medicine. But in many cases, placebots can have a therapeutic and sometimes even dramatic effect. Doctors used to give placebo to patients who did not have enough money, or who in fact had no health problems.

They could give the patient sugar water or a pill filled with nothing, hoping that the patient's trust in the medicine or the doctor would help alleviate his symptoms. So placebots are nothing but a new invention.

In a letter to Kaspar Wistar, Thomas Jefferson, one of the founding fathers of the United States, wrote: than all other medicines taken together ”.

When experts began to see medicine more as a science, and less as an art, they noticed the true power of placebos. They even measured its effect. In 1955, Henry Besher was the first to define this effect. He was an anesthesiologist at Harvard University School of Medicine, and published a study on the subject in the Journal of the American Medical Association.

Although other experts questioned Besher's evidence and conclusions, they do not question the fact that placebots are very necessary for drug testing. To determine if a new drug is more effective than lacking a therapy, researchers must control it through the Placebo Effect.

Taking medication alone is likely to affect some patients. This is why the current "gold standard" of drug testing is Random Testing (RCT). At an RCT, some of the patients are taking current medication; others take a placebo. Neither researchers nor patients know who is taking the drug and who is taking it. Today experts will not approve the use of a drug if it is no more effective than a placebo.

How it works still remains a mystery

The Placebo effect is not universal, although Besher claimed that up to 35 percent of people may be sensitive to this effect. Researchers have found that placebots produce changes in blood pressure and heart rate, as well as relieve pain, depression, anxiety, and irritable bowel syndrome.

Fake injections seem to work better than fake pills. Large pills work better than small ones, and two pills are more effective than one. Studies have also found that the color of the pill can make a difference. It remains a mystery how the Placebo Effect works.

Some say it is a matter of expectations. Some think that everything is explained by classical conditioning. We are conditioned to feel better after taking medication, and in fact that is what happens to us. The placebo effect on physical pain can be explained by the activation of some natural opioids in the brain, as a response to the relationship between doctor and patient.

Not necessarily a hoax

But one thing is not a mystery. For all the good that a placebo can do, it is not ethical to lie to patients. In clinical trials, participants know they may even be in the group that will take a placebo. Jefferson called the deliberate distribution of "bread pills" a "well-intentioned hoax."

But experts can take advantage of the Placebo Effect even without deceiving the patient. One of the most intriguing aspects of a placebo is that it can work even when patients know they are taking a placebo. Although placebots have been in use for centuries, and have been an indispensable part of clinical trials for decades, their reputation has plummeted.

But in recent decades, researchers have begun to carefully consider what lies behind this effect, and how they can use it to the benefit of patients, and not just to test new drugs. One day, you can choose a medicine, knowing full well what is not in it.

* First published in the World

Would you spend the night in a zero star hotel without walls?

Would you spend the night in a zero star hotel without walls?