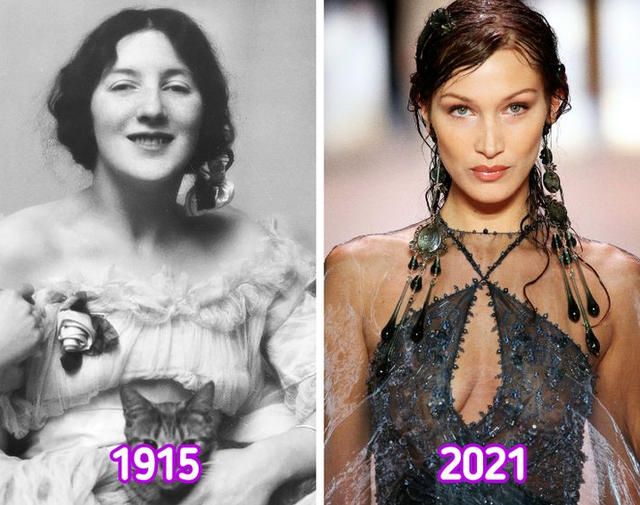 Marlene Dietrich, Vivien Leigh, Joan Crawford or Coco Chanel are the first supermodels, but not the first at all. History has known another woman, about whom little is said. 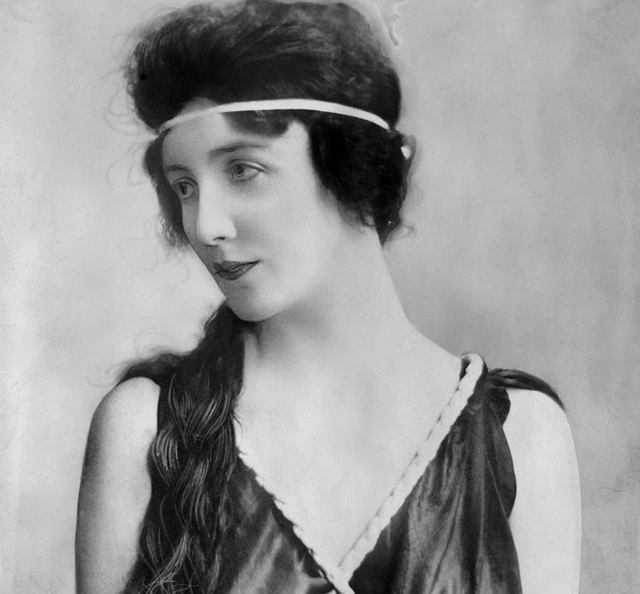 The man who changed her life

Audrey Munson was born in 1891. Her parents divorced when she was little and she moved in with her mom in New York.

Her career started accidentally. When she was 15, while walking with her mom on Broadway, a man spotted her. He asked her if she was a model and if she could take a picture of her. The photographer who caught his attention was Felix Benedict Herzog. He later introduced him to his art world friends, among whom many sculptors.

Seeing how charming her daughter was, Audrey's mother introduced her to the world of theater. In 1908 Munson took the stage with Gerald Hampton's group.

Audrey modeled for many sculptures and monuments in New York City, as well as for the American currency. Audrey was called "Venus of American beauty" because of the Greek features in her appearance.

It was 1915 when she started her career as an actress. Starred in four films: Insporation, Purity, The Girl o'Dreams and Heedless Moths. She refused to wear corsets or heels as she supported the idea that women's clothes should be practical and they should look as natural as possible. 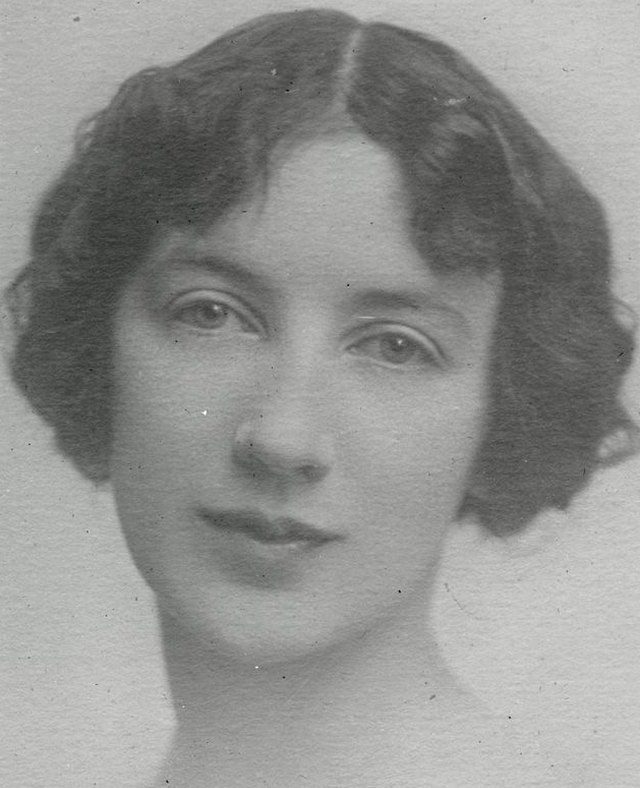 More than a sweet face

One of the reasons Munson became successful was work ethic. She went to the studios herself and asked about work. She always found work because she never asked how much she would be paid. It did not put a price on her work even if it was very hard. 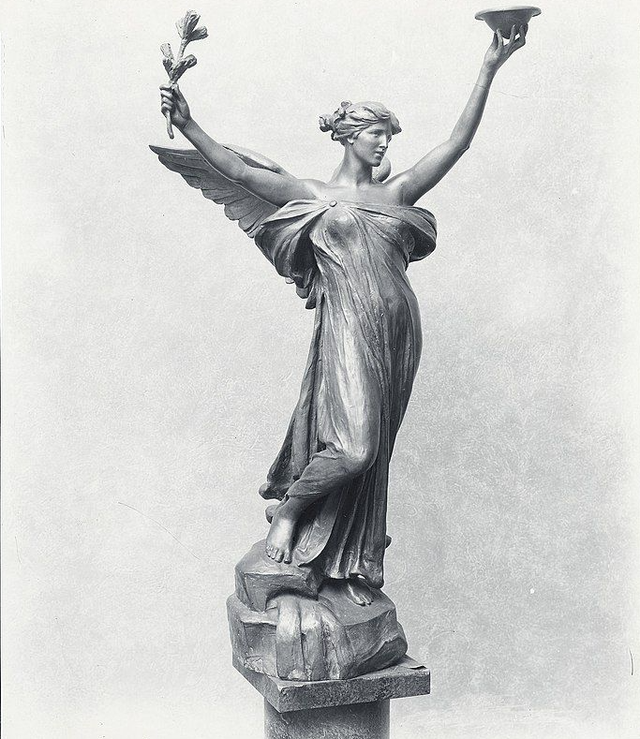 A tragic prophecy that came true

When Audrey was 5 years old, a gypsy fortune teller told her: “You will become famous and everyone will love you. But when you think that happiness is yours, everything will end.

She was involved in a scandal. She lived with her mother in a rented house that belonged to Dr. Walter Keene Wilkins. He fell in love with Munson and killed his wife in order to be free for her. He was later convicted and executed in the electric chair. This scandal cost the model a career, even though she had never had a romantic relationship with Walter. 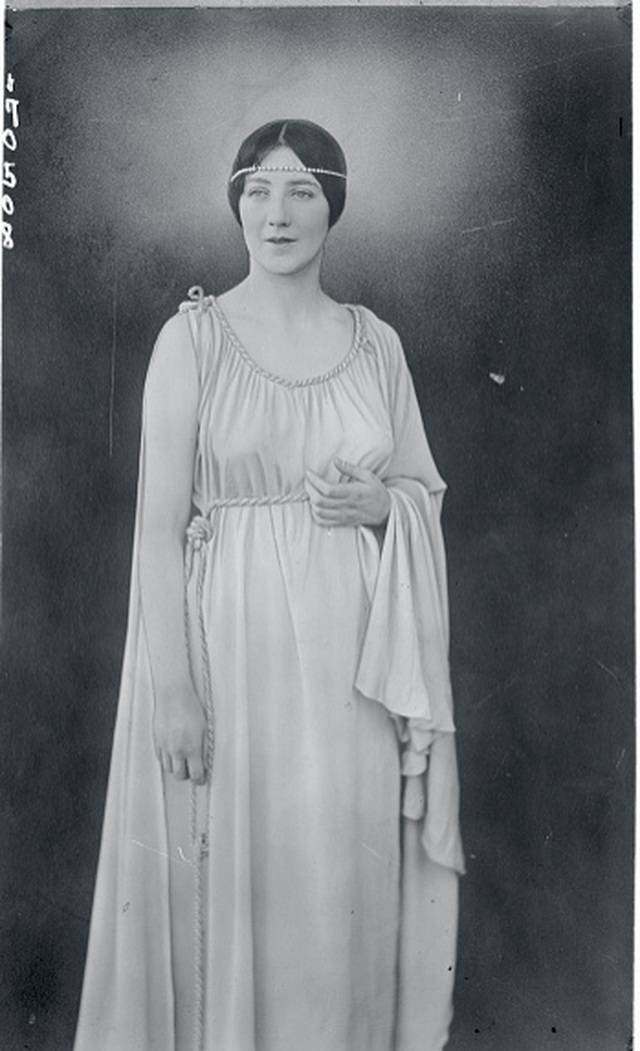 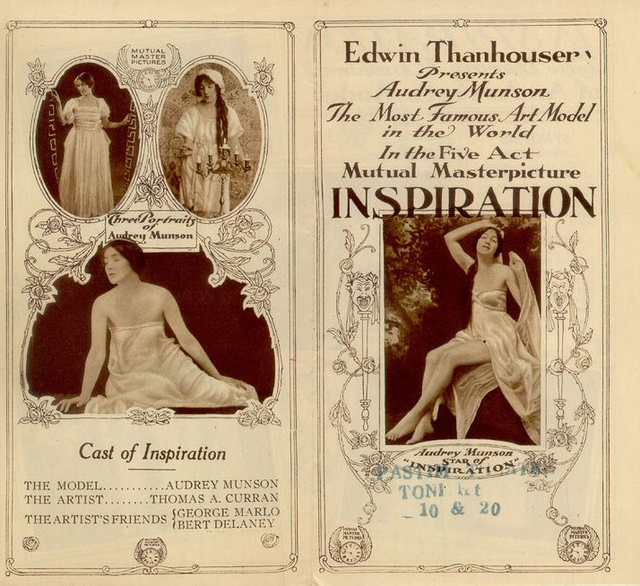 At one point all of a sudden the possibilities for him were coming and going. She was forced to start working as a waitress and was financially supported by her mother who sold kitchenware door to door. All the negativity around created Audrey mental health problems, so much so that her mother sought to lock her up in a psychiatric clinic. He was 40 years old when he was locked up there and lived for the rest of his life. Lived long. He passed away at the age of 104, in 1996.

* The Bright Side article was adapted in Albanian by Tiranpost.al