They get divorced after 27 years, but what is the love story of Bill who wrote the pros and cons to marry Melinda Bill and Melinda Gates announced last night that they will end their 27-year marriage.

"We no longer believe we can grow as a couple," they wrote, among other things. But how did their love story begin? He was the boss and that employee, who had to wait two weeks to have his first coffee with the CEO of Microsoft.

"After long thoughts and many efforts for our relationship, we have made the decision to end the marriage. Over the past 27 years, we have raised three wonderful children and built a foundation that works around the world to enable all people to lead healthy and productive lives. We continue to share the same faith in that mission and will continue our work together in the foundation, but we no longer believe we can grow as a couple at this stage of our lives. "We seek space and privacy for our family as we begin to navigate this new life," Melinda and Bill Gates announced yesterday. They met in 1987 when Melinda started working for Bill's Microsoft company. When Bill asked them out for the first time, he had to leave the meeting two weeks in advance. This is because of the very busy agenda he had. Melinda waited two weeks to drink her first coffee with the boss, but not as a boss.

"She had other boyfriends and girlfriends, I had Microsoft. Our relationship started like: Hey don't we take this seriously? We will not steal each other's time ", Bill said in 2019, in the Netflix miniseries" Inside Bill`s Brain ".

Eventually, after the romance became serious, Bill made a pros / cons list as to whether or not he should propose, and the scales tilted from 'Yes'. Bill and Melinda were married in 1994 in Hawaii, on New Year's Day. 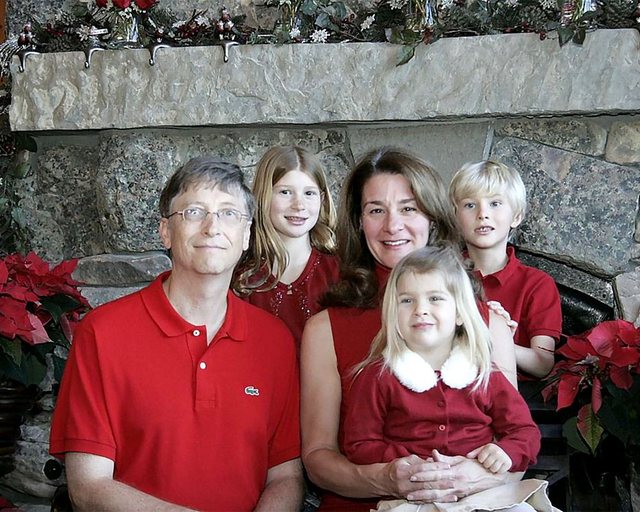 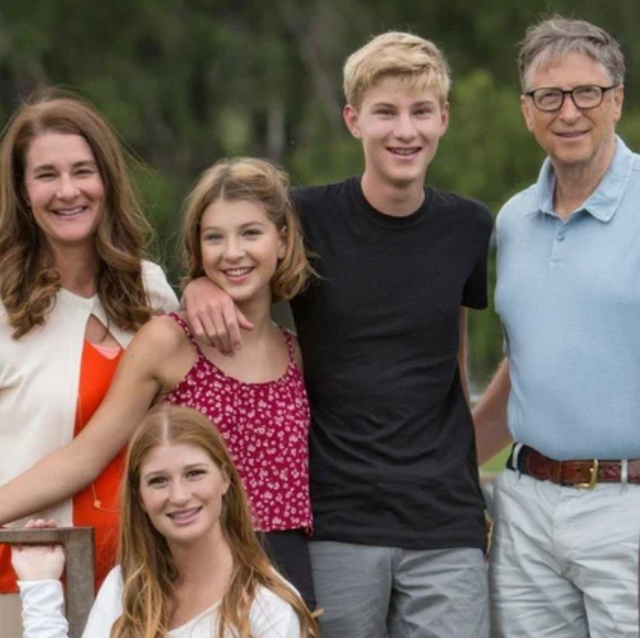 Motherhood fired Melinda from Microsoft. Yet together with Bill they founded the Bill and Melinda Gates Foundation focusing on global health, education, access to digital information and support for families in need. 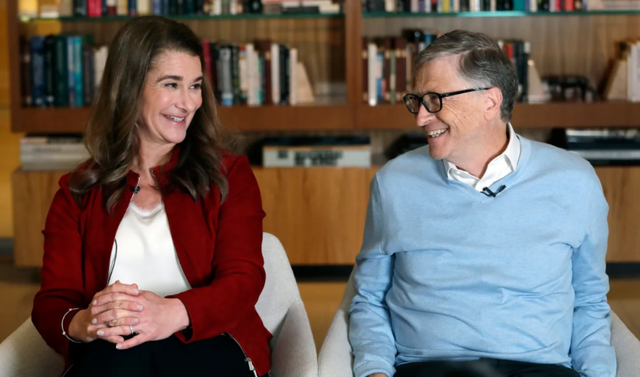 "Working together, as well as creating a family together, has a certain intensity. "But we are very lucky because we basically see things the same way, we have very similar goals," said Bill in a live interview on Facebook in 2019.

Melinda said: "I think people have a certain view of Bill as a high-performing CEO at Microsoft. I have the impression that people say to themselves: Melinda can never be equal to Bill. In fact I have total equality with Bill. But it took us a while to get there. I am always interested in his point of view on certain things and he is interested in my point of view. "Discrepancies are what cause us to debate then." "You're lucky in life and lucky in war," director Davis Guggenheim told Bill in the three-part documentary "Inside Bill`s Brain." And Bill replied: I am lucky in love too.

Yes that was one side, the beautiful one of the relationship that has had its ups and downs. 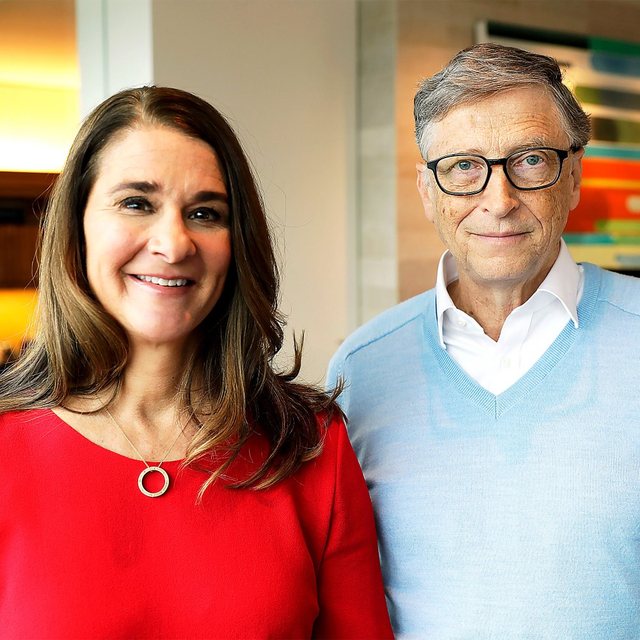 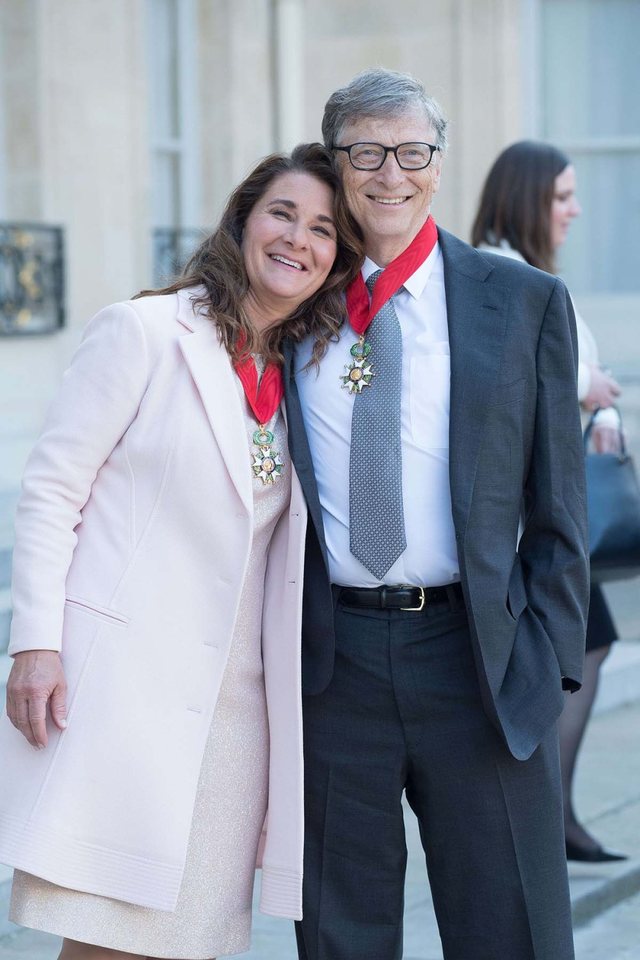 Another time Melinda said: “One evening I realized that I was left in the kitchen alone to settle down while everyone else ate and left. For a moment my inner resentment came out and while they had taken the direction to go up to their rooms, I shouted to them: Let no one leave the kitchen without running away and me. "Since that day, we wash all the dishes together in the evening", Melinda confessed once again.

Her life with Bill, one of the most powerful men has not been easy, but she made her efforts to make him beautiful, just like him. The end already after 27 years of marriage you all know.