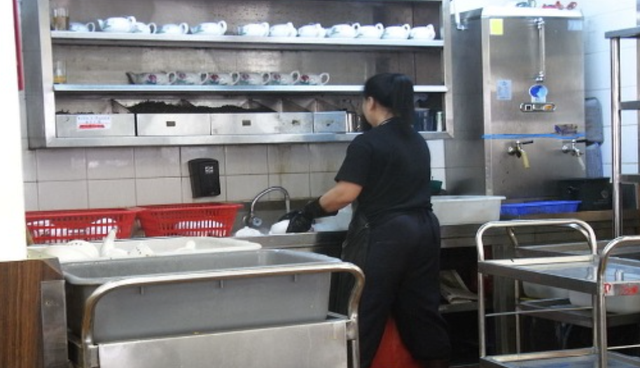 The Covid-19 pandemic has caused high levels of "laziness" across the country.

People of working age who are not looking for a job increased at high rates during the pandemic, but even after the second wave, the phenomenon remained high especially in the cities of Tirana, Dibra and Lezha, reported INSTAT, while in some counties as Gjirokastra and Korça, the reactivity rate increased further after quarantine.

The city of Lezha was ranked first for the high level of inactivity of the working age population in the second quarter of the year. INSTAT reported that 55% of the working age population are not looking for work in the second quarter of 2021, this indicator was 60% in the same period of 2020, and 45.7% in 2019 (Non-economically active population includes all persons who are not classified as employed or unemployed - ie pupils / students, housewives, retired, disabled, discouraged unemployed).

Tirana comes third in the ranking for the high level of inactivity, with 44% of the working age population not looking for work, the same level in the second quarter of 2020, where the peak of restrictive measures was.

On the other hand, Gjirokastra is the region with the lowest level of inactivity with only 29.9% of the working age population with an increase of almost two points compared to the quarantine period where the inactive population was 27.8%.

Furthermore, Elbasan is ranked second for the low rate of inactivity, with 32.7% of the working age population in the second quarter of 2021 with a decrease of almost 7 percentage points compared to the same period of 2020 when they were total quarantine.

Korça is also one of the counties with the lowest level of inactive population with only 34.5% of working age persons, with an increase of 3 percentage points compared to the quarantine period.

Indicators of inactivity in the labor market come paradoxically in some counties, as there is an increase compared to the period of total closure in the second quarter 2020.

The Vienna Institute for International Studies has recently analyzed that employment statistics hide the phenomenon of immigration. For example, a large part of the decrease in unemployment before the pandemic was attributed to high levels of emigration which emptied the unemployed population and created jobs for the rest.

Despite the high level of inactivity, many businesses that exploit free labor such as tailoring, construction and agriculture are suffering from staff shortages. /B.Hoxha

* This article was created by Monitor.al and reposted by Tiranapost

Germany will increase the minimum wage by 12 euros per hour