How did Princess Charlene's illness become a national mystery? 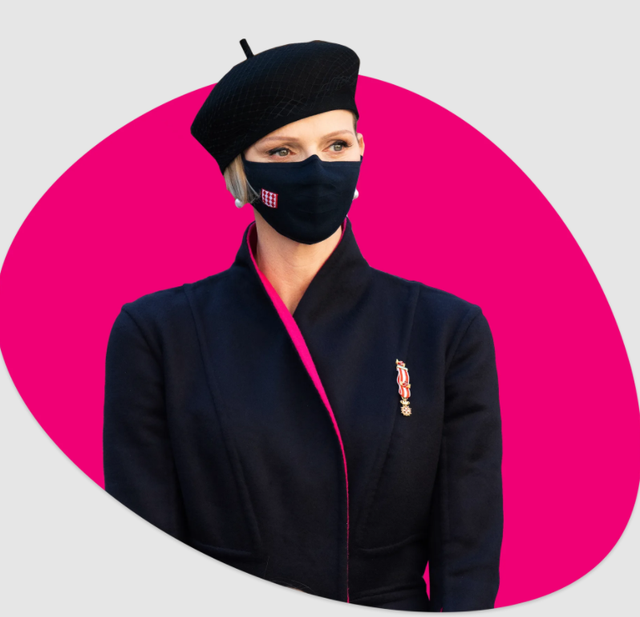 On September 3, Princess Charlene of Monaco was taken to a hospital near Durban, South Africa. Although she was quickly discharged from the hospital the incident was a clear sign that the illness that kept her away from home and her family could be more serious than reported.

A source for Page Six revealed how shocking her experience has been.

"She has not been able to eat solid food for more than six months because of all the surgeries she has had. She drank only fluids, so she lost almost half of her body weight. She is tired from surgeries and unable to eat properly. Plus he has been missing his family all this time.

When Prince Albert spoke to the Monaco-Matin newspaper about the fact that as soon as he got home, his wife was taken back to the hospital, Prince Albert said she was tired and needed rest and monitoring. but so.

In another statement on November 19, he explained to People that she was visibly exhausted, physically and emotionally, and that her illness had nothing to do with cancer or COVID-19.

The Page Six source complained about the way the royal palace handled the situation. 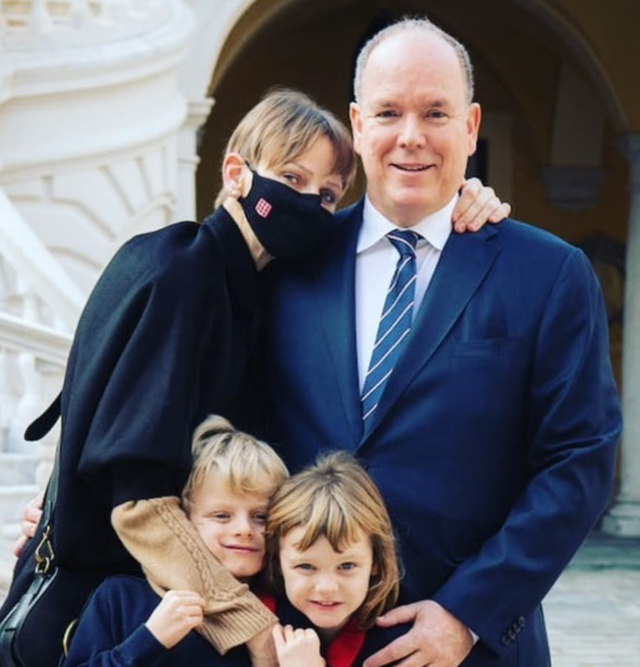 "It is unfair that she is being portrayed as having some kind of mental or emotional problem. "We do not know why the palace is minimizing the fact that she almost died in South Africa," said the source.

It is difficult to identify the moment when you first became ill and consequently the duration of the illness. She was photographed in Monaco on January 27th. She was then spotted in South Africa on March 18th. Although she continued to post family photos on her Instagram account in the following weeks, it is unclear whether she remained stuck in Africa at the time or returned to Monaco. On May 18, she again from Africa.

The palace did not comment on her illness and extended her stay in South Africa until May, when she bypassed a planned outing at a major event in Monaco.

"During a trip to the African continent as part of a wildlife conservation mission, Princess Charlene became infected with an ENT infection that prevents her from traveling," family members said in an official statement at the time.

For the French press, Charlene's absence is also related to some problems they are said to have in their marriage. In 2020, a Brazilian woman living in Italy claimed that Albert is the father of her 16-year-old daughter, which has led to an ongoing legal battle. Albert also has two older children, 29-year-old Jazmin Grace Grimaldi and 18-year-old Alexandre Grimaldi-Coste, who were born out of wedlock, but in a July report for Paris Match, journalist Stéphane Bern wrote that they are in Charlene's inner circle know how tired she is of the prince's alleged betrayals.

Bern also offered an explanation as to why Charlene's absence had spurred so much theorizing. He cited a case in January 2020 when a palace statement about the disease was used to explain its sudden absence.

It is understandable, however, that Charlene, Albert, and the palace's limited discoveries have cast shadows of doubt over the mysterious disease.