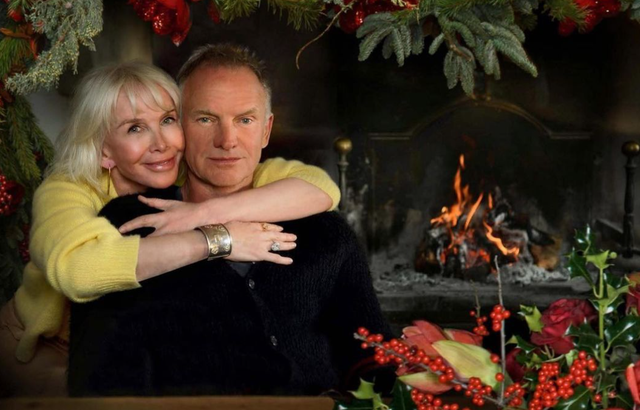 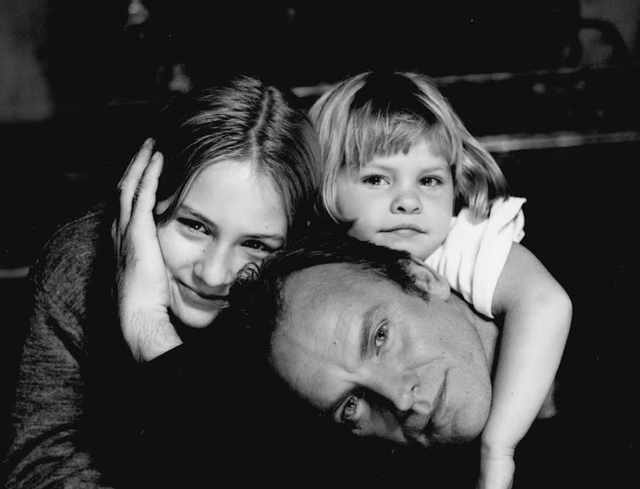 Their relationship is built on friendship

A relationship that is built on a strong friendship is one that lasts. Sting once said that they like each other very much and enjoy being together. He went on to say that although love is passion, in fact liking someone and enjoying each other's company is a little different from passion and lasts longer than the latter. For Sting, it is important to have passionate friendships and love for each other. "Marry your best friend," he says. 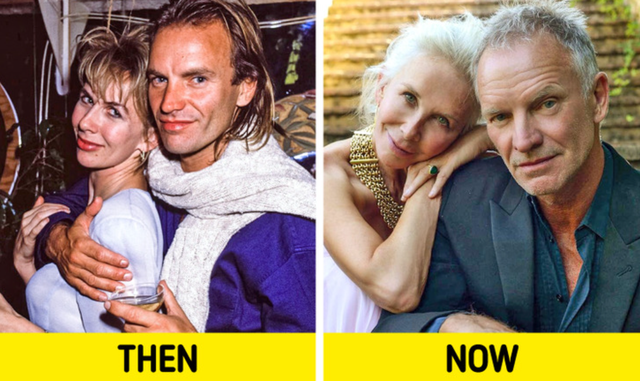 They immediately realized that they wanted to be together.

It may have been love at first sight, but Sting discovered that when he saw Trudie, he immediately realized he loved her. He added: "It seemed to me as if we had known each other for a lifetime." They both had different partners at the time they met and their relationship was criticized, but love showed time and people that they took it seriously.

According to Sting, the relationship had a difficult start as they did not even plan to meet someone who would change their lives forever. 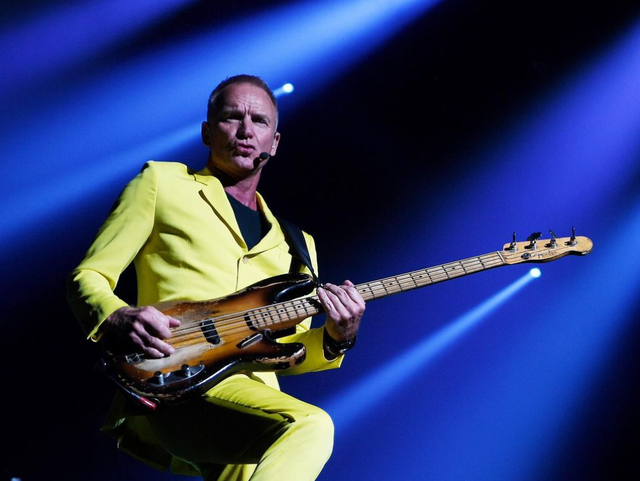 They learned from past relationships. 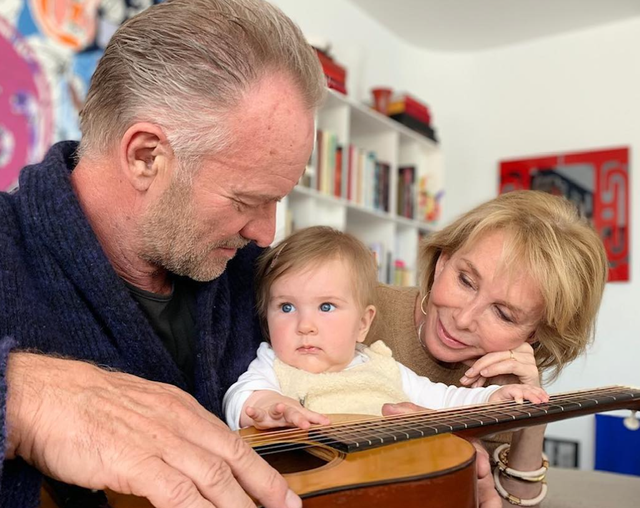 In an interview, Trudie revealed that they are a large family with Sting having 2 children from his first marriage, so they have a total of 6 children, plus 6 grandchildren. Sting also revealed that all 6 of his children had come to life without planning, as he had no plans to become a father, but all became extraordinary human beings. Despite all this, Trudie says having a large, mixed family has been an amazing and fun experience for them as they spend fun time and for Christmas a lot of people become one in the house. There are 2 special individuals doing their thing.

Yes, 2 people can be madly in love and do their own thing separately.

UN: The global food crisis could last for years