A sick child, a divorce and some surgeries. The not at all easy life of the actor Brenda Fraser 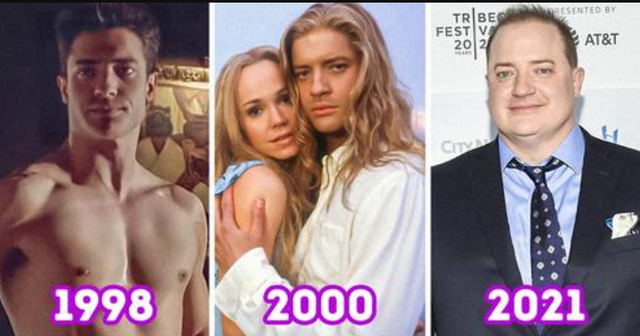 In the early 2000s, Brendan Fraser was a Hollywood actor with great potential. Everyone remembers the handsome and wild boy from the comedy, "George of the Jungle", or the brave Richard O'Connell in "The Mummy". But suddenly, he disappeared from the screen. What happened to him?

Brendan James Fraser was born in the US. His mother was a sales consultant and his father was a Canadian foreign service officer. In 1990, Fraser graduated from Seattle Cornish College of the Arts and transferred to Hollywood. Before starting acting, he worked in various places. 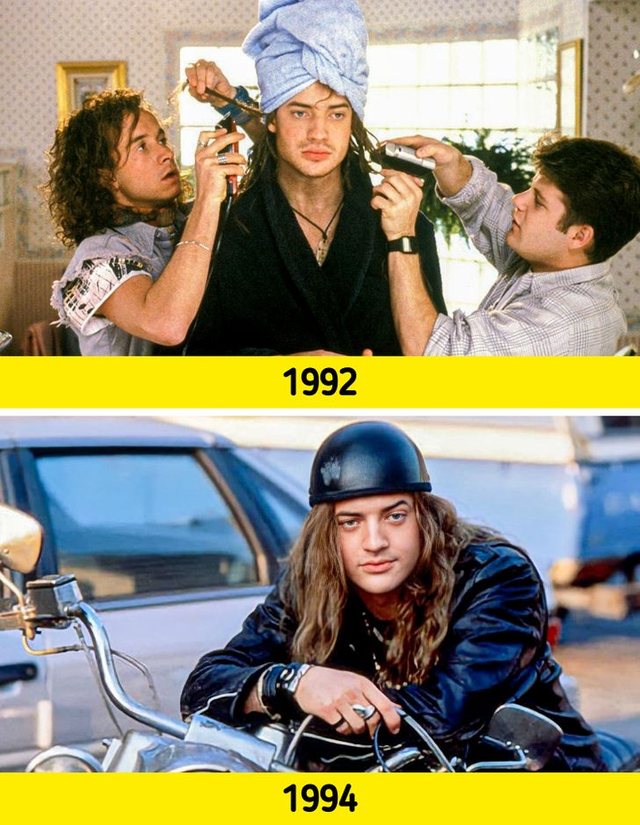 The first movie in which Fraser starred was "California Man".

Fraser, 28, became famous in 1997 when the film "George of the Jungle" was released. The story of a man who grew out of monkeys captured the hearts of viewers and won $ 174 million worldwide. 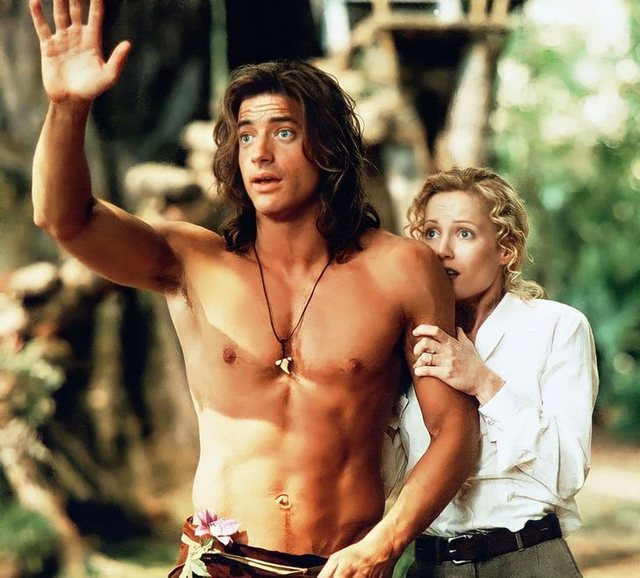 "I felt like a horse from the Animal Farm," whose task was to work, work and work, "the actor later said of this period.

During this time, an unpleasant incident occurred: Fraser had a conflict with an influential person and his career in Hollywood declined. According to the actor, he experienced depression and decided to leave the film industry for a while. 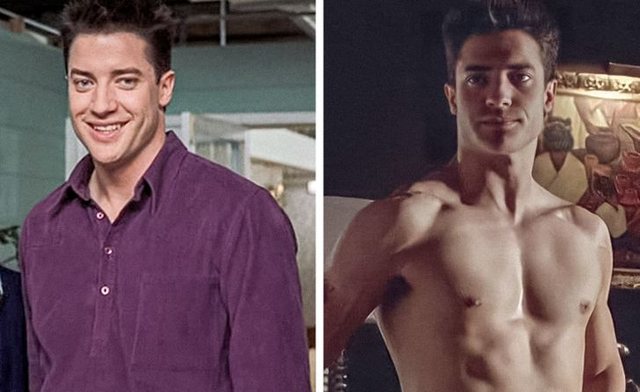 Fraser's family life was not smooth either. He met his future wife, actress Afton Smith, at a barbecue at Winona Ryder's house in the summer of 1993. They married in 1998 and during 9 years of marriage, the couple gave birth to 3 sons, Griffin, Leland and Holden . In an interview, the couple mentioned that their eldest son, Griffin, had autism. 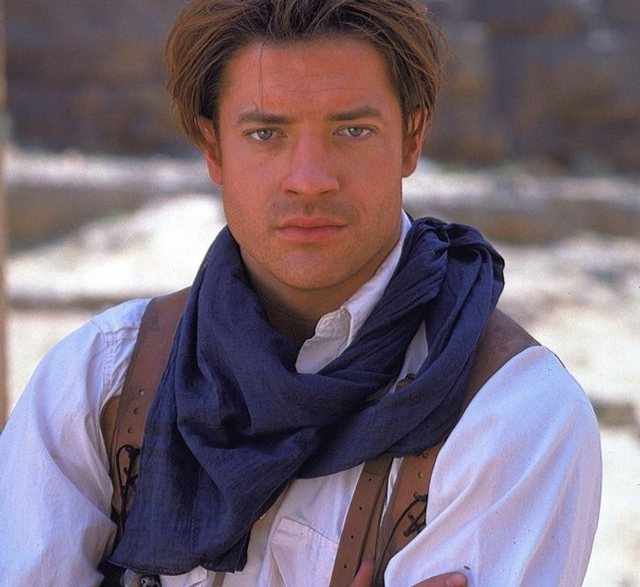 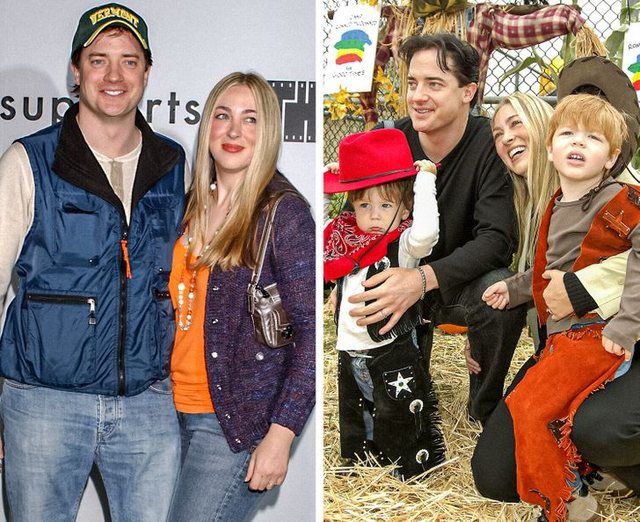 In 2007 they decided to divorce. Their sons live with their mother, but the actor spends all his free time with them. At his home in Bedford, he keeps a horse named Pecas, which helps his son, Griffin, feel better.

In the late 2000s, it seemed that the actor's career had a chance to revive. Filming of "The Mummy: Tomb of the Dragon Emperor" has begun. The script of the film revolved around the character played by Fraser, his wife and their son. Since Fraser did all the tricks of the role himself, he got some serious injuries. He spent 7 years in hospitals for several surgeries, including a partial knee replacement, vocal cord repair, and a lumbar laminectomy. All this led to his weight gain. 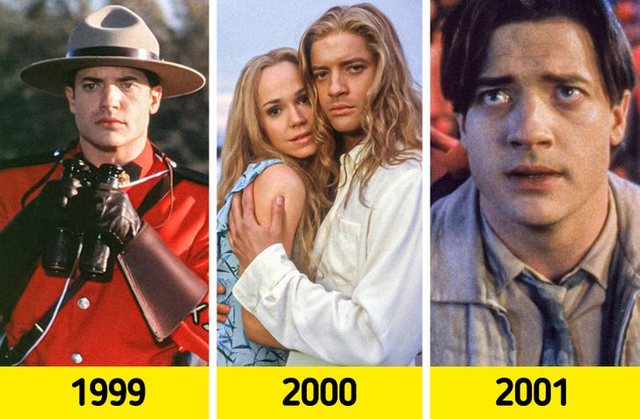 Although the film was a commercial success, critics and viewers did not praise it as much as the first 2 parts.

Since then, Fraser has only starred in lesser-known TV series and low-budget movies, never in any major roles. 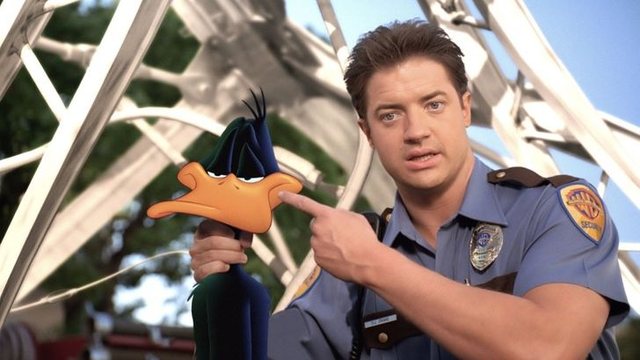 When the actor was almost forgotten, the film's director, Danny Boyle, took him to a TV series "Trust". Then Steven Soderbergh invited the actor to act in his thriller, "No Sudden Move". 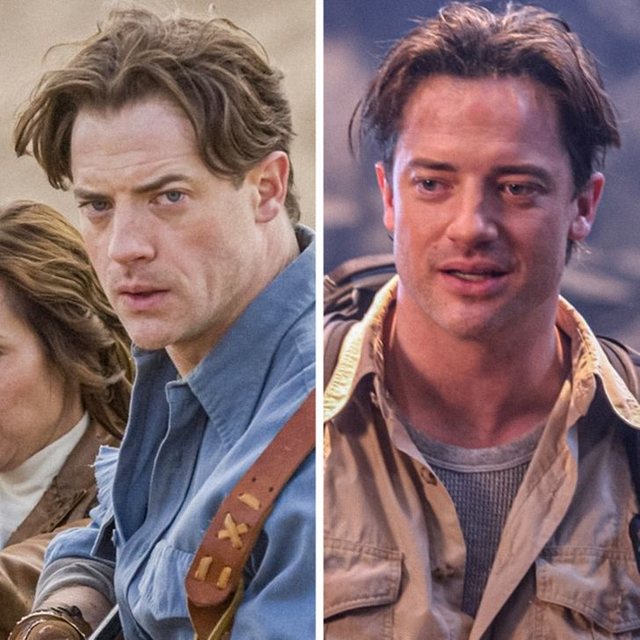 I will be working with Martin Scorsese, Leonardo DiCaprio and Robert De Niro. "I'm a little worried about that," Fraser said in a recent interview with TikTok. 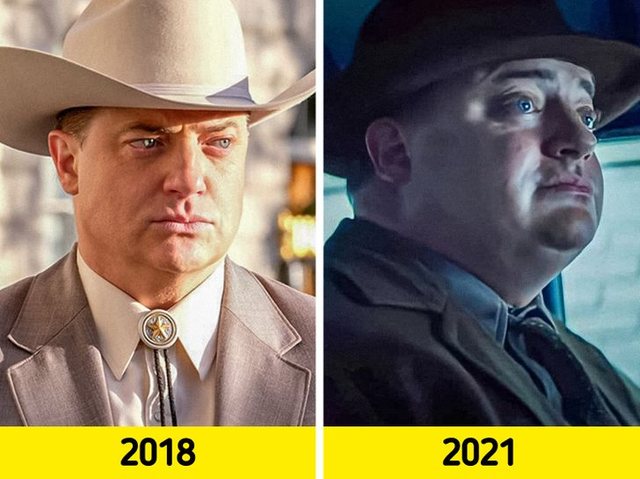 The actor's current appearance, which shows that he has gained a lot of weight, has caused a lot of discussion on social media. 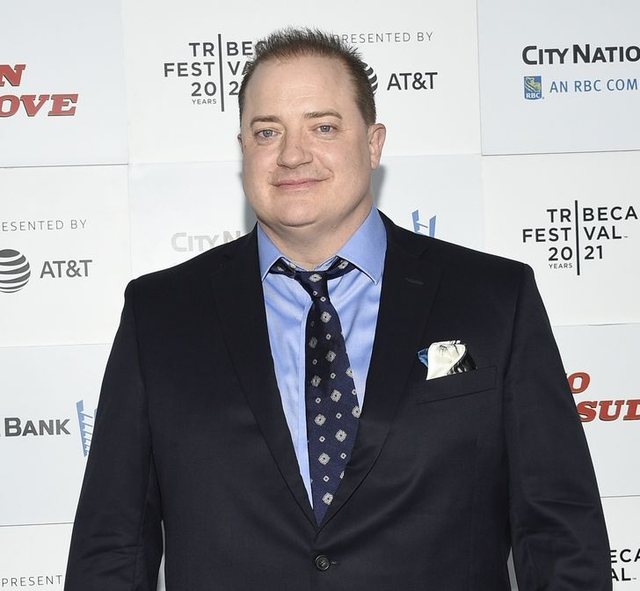 And Brendan Fraser fans who have loved him since a young age, support him on social networks.

According to the WHO, travel restrictions due to the pandemic are no longer necessary

We never know how much interest we pay on credit or credit cards! Listen to the explanation of Erjon Brace

Investigations into fake vaccine certificates are under way in Germany

'Mom, I'm lost my phone.' How parents are being cheated in England via Whatsapp

Ilir Meta after the meeting with Balla: I did not consult with the SP, but with the representative of the majority in the Assembly, I was worried that the elections would be boycotted

8 unusual rules by which the actress is raising her sons