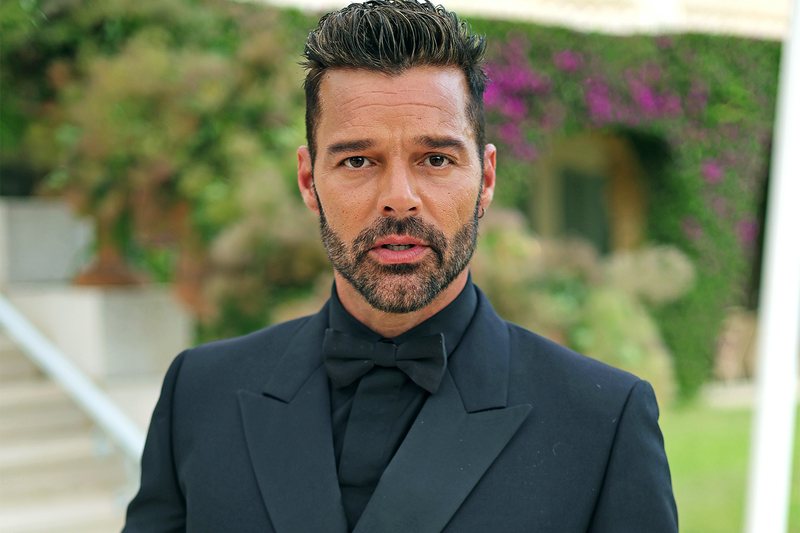 The lawsuit against Ricky Martin has been dismissed.

Martin's nephew, who had accused the singer of sexual abuse, asked for the case to be dismissed in a Puerto Rican court on Thursday, and his request was granted, Martin's lawyers told PEOPLE in a statement.

"As we anticipated, the temporary protection order was not continued by the Court. The accuser confirmed to the court that the decision to dismiss the case was his alone, without any influence or pressure from outside, and he confirmed that he was satisfied with his legal representation in this case," the statement said.

"The request came from the complainant asking for the dismissal of the case".

The statement continued: "It was nothing more than a disturbed individual making false allegations with absolutely nothing to back them up. We are pleased that our client received justice and can now move forward with his life and career ."

The allegations surfaced on July 1 when a judge issued a restraining order against Martin under Act 54 – also known as the Domestic Abuse Prevention and Intervention Act, which he denied.

“The allegations against Ricky Martin leading to an order of protection are completely false and fabricated,” Martin's reps told PEOPLE at the time. "We are very confident that when the true facts in this case come out, our client Ricky Martin will be fully vindicated."

At the time, however, the applicant's name was still unknown due to the nature of the case. Shortly after the news broke, Martin addressed it on Twitter.

"The protection order granted to me is based on completely false accusations, so I will respond through the court process with the facts and dignity that characterize me," the star posted at the time. "Because it is an ongoing legal matter, I cannot make any detailed statements at this time. I am grateful for the countless messages of solidarity and take them to heart."

However, last week, Spanish outlet Marca reported that Eric Martin, the singer's brother revealed that the suitor is Ricky's nephew. The charges also allege that Martin had a romantic relationship with his nephew and said he could face up to 50 years in prison for it.

The 15-page complaint alleged that Drucker helped Martin through "record signings, tour and sponsorship deals and other professional endeavors," adding, "With Rebecca at his side, Martin made millions of dollars and therefore owes Rebecca substantial commissions".

Representatives for Martin declined to comment on Drucker's lawsuit.