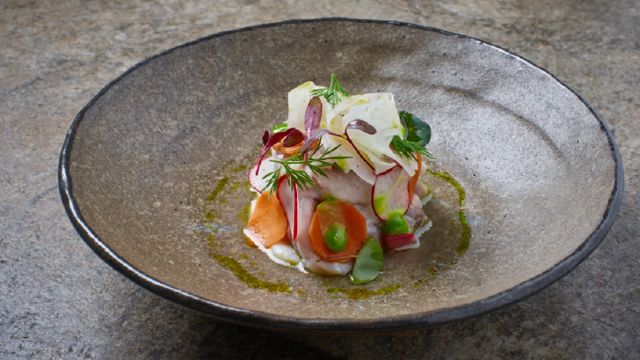 A good meal at a renowned restaurant. If we want such a thing, we may need the Guide and suggestions from Michelin that also sets Stellar ratings in terms of criteria, ranging from service, food quality, to menu, service and restaurant environment.

There are extraordinary restaurants in the world and technology and innovation have reached what we considered incredible years ago, like eating a meal in the depths of the sea.

However, not everyone has the opportunity to open the wallet or with the bank card spend large sums for a meal. There are actually 20 restaurants that have been rated by Michelin stars all over the globe and are not that expensive.

New survey by Chef Pencil has identified the least expensive cities around the world to eat at a highly rated Michelin restaurant. The platform which collects recipes and tips from chefs analyzed 450 restaurants that have earned two or three stars from the Michelin Guide.

They then analyzed the prices for the main menu of each and found that on average, one meal would cost $ 276 per person. Of course, it is worth noting that this is quite a large amount of money for a meal. But for those willing to enjoy a Michelin experience, the list below includes lower prices.

The cheapest city to eat at a Michelin-rated restaurant is Bangkok, where a meal costs about $ 126. Lyon in France ranks second, despite prejudices about overpriced French cuisine.

Other European cities like Barcelona, ??Vienna, Madrid and Hamburg also placed in the top 10 for affordability.

Complete list of prices of one meal per person, by country:

Copenhagen, on the other hand, was declared the most expensive city for a meal at a Michelin-starred restaurant. Shanghai and Kyoto followed closely in second and third place, respectively.

* Metro article, translated and adapted into Albanian by Tiranapost.al.