Fixation to evaluate others 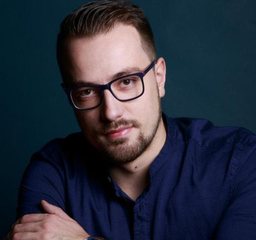 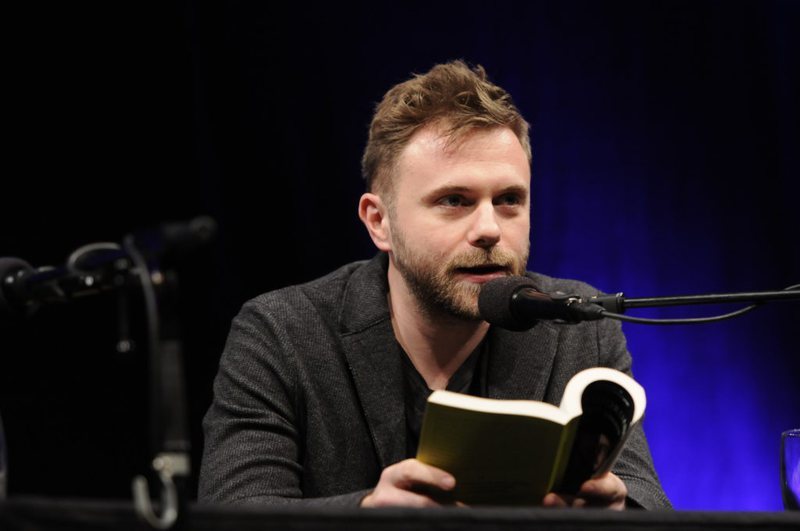 By Paolo Giordano / The passion for judgment is more and more like a fetish. In the course of the last decade, the situations in which we have the opportunity to give evaluations have multiplied: not only those "Likes" of social networks and thumbs up on YouTube, but all the evaluations that we constantly express in restaurants, in taxis, in hotels, to doctors, to transportation, to strangers and strangers on online dating apps. This of ours can be called the fixation time to evaluate.

The greatest satisfaction comes when we see someone appreciating another. Cooking, singing and dancing talents: the pleasure that these types of shows evoke in us as an audience is not so much related to the competition - as is traditionally the case in competitive sports - as it is to follow the jury and observe the competitors who subject to their disregard, scorn, or sporadic applause.

The reprimanded competitor discharges in us a special current of satisfaction, but this is nothing compared to what we feel when the same competitor, for the same reason, is "forgiven" by the jury. If the talent show is a modern ritual—and it's hard to deny that it is—something about its mechanism speaks to our time, to us, and to the constant feeling that we're always undervalued. Measured, confirmed, unconfirmed, threatened by rating stars from one to ten: it never ends. Observing others being examined with the utmost severity, we enjoy the relief of not being in their shoes. And when the jury's pardon "falls" on one of them, so greedy, we are relieved knowing that, next time, we may be the ones who can benefit from it.

For several weeks now, I've been following a twenty-four-year-old graduate's quest to enter the world of work—the applications (dozens of them), the interviews, the next steps, the feedback after the interviews—and I feel a mixture of respect and concern: respect for the ability he has to rebuild himself after any failure, concern for his psychic endurance over an extended period of time.

The selection pressure to which he is exposed seems to me to be even higher than what I and my peers experienced not many years ago. And yet, if I discuss this with him, if I confess to him how unreasonable I find his Sisyphus-weariness in interviews, he counters with resigned realism: that's the way it is, you can't change the ecosystem you live in, you just adapt to survive as best you can.

I thought hard about all this, after it was decided that among the countless words related to education, "merit" should be emphasized. Rather, I began to think about how the choice of that term has to do with the unsolicited judgment and selection pressure we adults face, how we fit into a strange, vindictive world. The society that seeks revenge on its little ones.

On the other hand, if from the age of twenty there are no more choices, if from then on one enters the world obsessed with judgment, why should it be so even before? Are we really forced to conceive of the years of education as inevitable training, as imitation of an adult existence that we will then try to practice in the evenings, watching talent shows on television? The school reforms that have been made in recent years seem to answer "yes", always yes. But in the meantime, why couldn't life before this perpetual challenge just be something different?

Then I think of the pandemic and the bad picture that we adults are making as we discuss whether the credit belongs to the right or the left (idiocy!), instead of dealing with what happened inside, in the closed rooms of children for two years in a row, and how can we correct it.

And perhaps it is the bewilderment of our distraction that makes the idea presented a little while ago even more radical than I myself would have expected: in the prospect of an adult life that will offer no escape from incessant self-evaluations, from evaluations and from wild selection as "human capital", isn't it true that every child, every boy or girl deserves exactly the opposite?

Not a drill, not the dress rehearsal of that life that awaits him, but a free field in which to experiment with as little judgment as possible, besides knowledge, the creativity, slowness, and indeterminacy of a holy age, which will not ever again?

*Paolo Giordano is an Italian physicist and writer, winner of the most important Italian prize in literature "Strega" for the novel "Loneliness of prime numbers". The article was translated into Albanian by Erjon Uka.