Something is hidden behind the word "thank you" 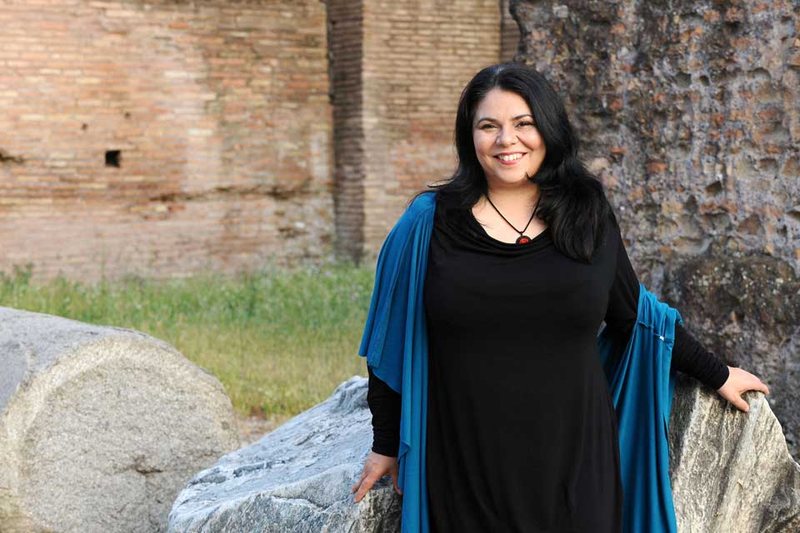 By Michela Murgia / There is an anecdote that was told in the United States during the Obama presidency. During one of the presidential couple's trips to the northern states, it was reported that Michelle and Barack stopped to eat at a large fast food restaurant, food that ran counter to the campaigns that the president himself promoted healthy food, but showed that he was really greedy. .

The owner himself came to serve and Michelle recognized him. He was a former high school friend with whom he had had a flirtation. After a brief conversation where the two recalled the old days, the anecdote shows that Obama, left alone with his wife, says: "Think if you were married to him, today you would be the owner of this fast food." "I do not believe. "If I had married him," Michelle replied with a laugh, "today he would be President."

Whether true or fictional, the anecdote offers effective rhetoric and showed me a very proud woman, suggesting I use it as an example to explain female strength. I did not have the courage to tell him that the opposite was true: if there is one thing this story shows, it is the best explanation of how within a patriarchal system it is women who support the power of men.

It did not occur to me that Roberto Benigni, receiving the "Golden Lion for Career" award in Venice, thanked his wife Nicoletta Braschi during the speech at the ceremony. It stems from Roberto Benigni's marital enthusiasm, the veracity of which certainly no one doubts, but from the point of view of the public representation of the man-woman relationship the actor's words reproduce a centuries-old cliché: that of the great woman behind a great man, where the word which ignites the toxic mechanism is not "big" but "back".

The myth of the inspirational muse, an extraterrestrial creature who secretly leads man towards epic actions is one of the essential foundations of the patriarchal imagination. The story of the woman in the shadows, who with her silent force supports her partner's illuminating journey, is supported by the two rhetorical pillars that Benigni, certainly in good faith, perfectly expressed to the Venetian microphones. The first can be summarized in the phrase "I owe you everything". It is common for men who have a personal achievement to publicly declare that without their partner they would never have gotten there.

It seems like gratitude, but in reality - especially in the cinematic context where women have never had the same chances to be promoted as their colleagues or partners - it is the plastic display of his denial. In a system where women can give light but never have light, if it is not reflected, "owing everything" is like saying, "I am taking full advantage of what in a just world we should have shared. together ”. If it happens once it is romantic and we can even get excited. But if it happens three times a day in all areas of evaluation, it becomes necessary to ask ourselves why women are always the ones who are thankful for the prices of others and never the ones who are thankful for their own prices.

The prejudice that women are abnormal beings who act in incomprehensible ways, in addition to appearing to men as a simplicity of unicellular organisms that clearly are not, leads them to an empire where they can only inspire, never act. Therefore, the perfect anecdote is not one according to which an extraordinary woman enables every man who marries her to be declared president or to win an Oscar. Perfect is the story in which no one finds it romantic to live in a system where the wife is thanked because it has enabled the husband to achieve successes which have been denied to her.

* Michela Murgia is an Italian writer, playwright and television commentator. The article was translated into Albanian by Erjon Uka.