Photo / Tirana in the eyes of tourists 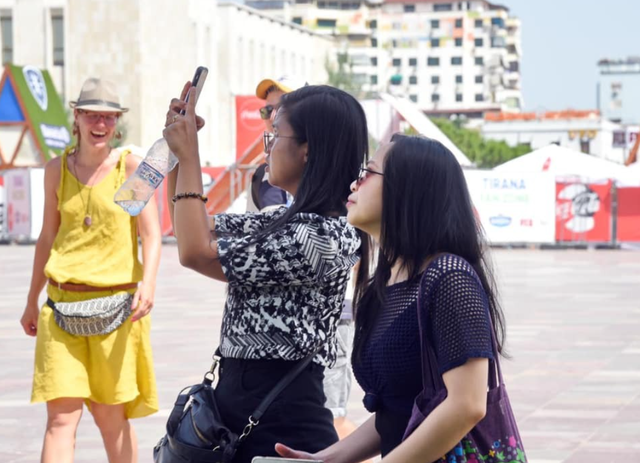 Tirana seems a very common metropolis for the inhabitants that the daily routine finds in the order along its alleys, but a tearing capital with a seductive past in the eyes of foreign tourists who choose to visit it. 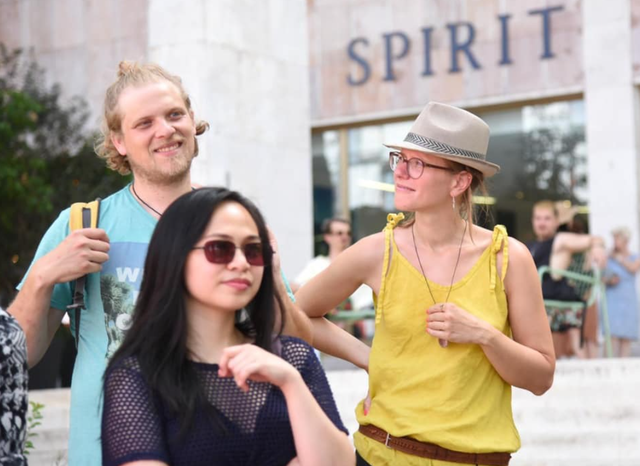 If once it was the emblem of post-communist urban chaos, today it looks quite different with the Ottoman dwellings and Stalinist buildings that sometimes served as canvas to give it new colors and shades.

A tourist guide through Tirana starts at the most famous meeting place, at the monument of Skanderbeg, which in the eyes of tourists serves as a reference center for Albania and the history of our people and from there, where Tirana is surrounded by many tourist spots . A group of tourists, mostly Belgians, Poles and Italians take the road to the National Historical Museum. Built in the last decade of the communist regime, it is one of the most visited attractions in Tirana followed by Bunk'Art 2, a new museum located near the Ministry of Interior. If once he served as an anti-atomic government bunker, today it is a testament to the hectic days where everything inside him speaks silently about the dictatorship that lasted for half a century. 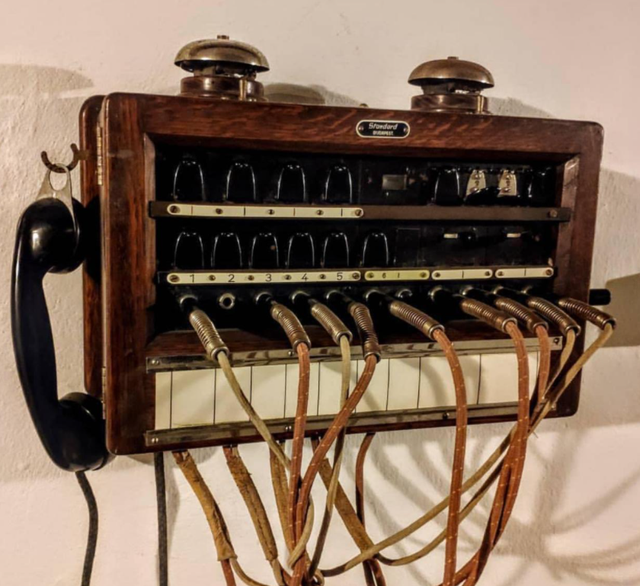 "It is interesting how such a place is kept so secret from the people. I had never thought that I would learn the history of Albania in such a way, in this museum that is so different from any other country in the world.

Albania has a difficult past which is felt as soon as you enter the interior of this museum, but it is so beautiful to see how a small people, with such a great historical past, has gradually found its way to the light and today is a very beautiful tourist place, with ordinary people who have big hearts. ”- said for the newspaper“ SI ”Violette, a Belgian tourist who had arrived in Albania two days ago. The guide then sends the tourists through the pedestrian area to the Tirana Castle, which, according to a tourist, resembles a city within a capital.

"This is a fantastic castle. There is liveliness, cafes, many colors and above all what I like is a combination of modern and traditional.

There are some shops here where you can find handicraft products, which has caught my attention.

I did not know that Albania was one of the countries that excelled in handicraft products but when I saw some of them, I understood the delicacy and details with which Albanians work. "It's very impressive," he said.

Following the cobblestone road from Toptanëve Castle, the guide guides tourists to the Tabakëve Bridge, built in the 18th century, still just as stoic, a living testament to its unique architecture.

Tourists start the process of taking photos, then they are interested in every detail about it and almost on the run, they return every day to take another photo, from another angle.

Ergys Xhika, the guide of this group, directs them further towards the NEW Bazaar, where at the entrance the unique facades stand out, with Italian architectural style but with entirely Albanian motifs.

"I visited Tirana a few years ago. To be honest, it was not so beautiful and colorful. It gave a gray feeling and looked like a remnant of communism.

But today, everything is very different. I did not think that the physiognomic transition would invade this capital so quickly.

The bazaar was once a mess while this time I found it very organized, with lots of colors, there are beautiful buildings, interesting cafes and above all it seems to have very good and fresh food. Tirana is clean and tidy but what I like most is the fact that it is a capital where you can find food from all Albanian territories. Gastronomy in Albania is wonderful. It seems to me that this country has regained its authenticity, but this time, it has been restored even more beautifully, ”said another Italian tourist from the same group.

Ergysi admits that Albanian cuisine has become another "attraction" for foreign tourists, claiming that among all the tourists he has had in these three years, all have remained impressed by Albanian cuisine. They follow each other to the "Pyramid" of Tirana, a symbol of communism in Tirana that has resisted many attempts by governments to destroy it.

"I also understand the efforts that have been made to destroy it because as it is a symbol of a dark time for many people, its presence evoked sad memories.

But, nevertheless I admit that it has a very special architectural style and especially for the time it was built, it is modern.

For tourists like me who come and want to learn more about Albania, these remaining facilities are very important. They leave a lot to understand about Tirana and its change over the years.

I think I will suggest the visit to Albania to all my friends. It is worth visiting. ”- said a 27-year-old tourist from Poland who, among other things, added that she was a journalist and that after returning to her country she would write about Albania.

The tour that lasts about two hours throughout Tirana is finalized towards the Former Bloc, where in the pre-war period were concentrated some of the most beautiful villas, including that of Enver Hoxha who turned this neighborhood into the residence of himself and members of others of the communist leadership.

This neighborhood for tourists proves the change over the years for which Tirana is famous, for them, there are two completely parallel times, once forbidden, today more lively than ever to be crowded with cafes, luxury bars and Instagram themes.

The underlining for Tirana is already done by foreigners who, unlike the citizens who live in it, do not see it as an ordinary capital.

Tirana, under the focus of their camera is a capital with a seductive past, where every object evokes memories of the past, and where every light and shadow is never the same as the day before.