Sunny Hill Nursery and Garden Opens, Funded by the Government of Qatar and Dua Lipa 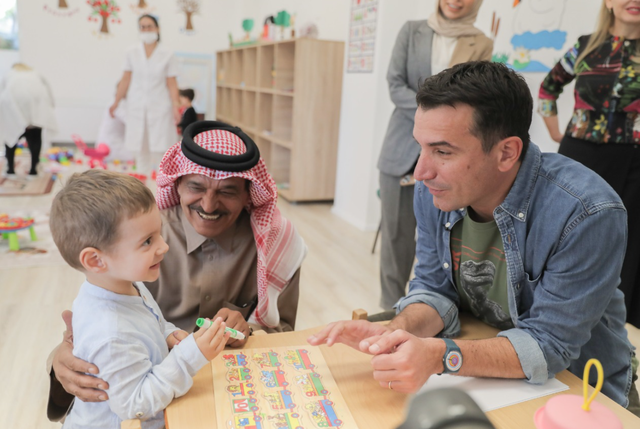 Thanks to the help of the Qatari government, but also the donation of the world-famous Albanian singer, Dua Lipa, the nursery and garden of Qatar "Sunny Hill" opened its doors, which less than two years ago was destroyed by the tragic earthquake, but today welcomes over 300 babies.

The Mayor of Tirana, Erion Veliaj and the Ambassador of Qatar to our country, Ali Bin Hamad Al Marri, inaugurated the garden in the area of ??the former Bloc, a work which was realized thanks to the grant of 5 million dollars for financing the reconstruction projects of the three educational institutions in Tirana. Thanking the friends of Qatar for the generous help, but also the singer Dua Lipa, who enabled the interior furnishing of the nursery and kindergarten, Mayor Veliaj said that investments in education, starting from the preschool system, are the clearest reflection of Tirana in 30 years. upcoming. 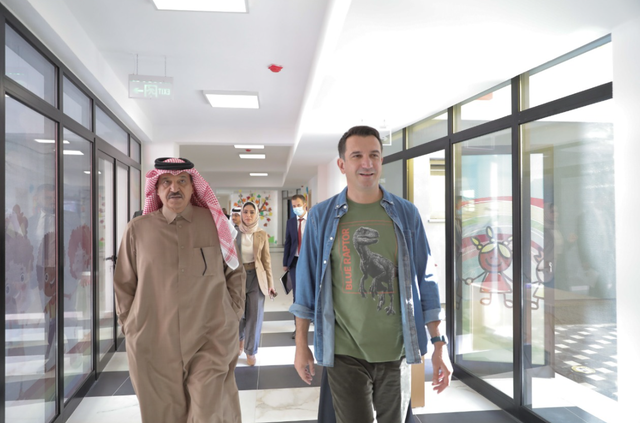 "If we want to answer the question of what Tirana will be like in 30 years, we show a garden, because the Tirana of 2050 is located in these spaces. If these spaces are good, then the future of Tirana will be good. If these spaces are what we found in 2015, damp, this city no longer inspires. The answer for Tirana 2050 is this garden, which we revived with our friends from Qatar and the famous singer Dua Lipa. They are evidence of how the contribution of people who want to help, produces something fantastic, "said Veliaj, adding that this kindergarten, from the same funding are being rebuilt and will soon open the school" Lasgush Poradeci "and schools in Peza. 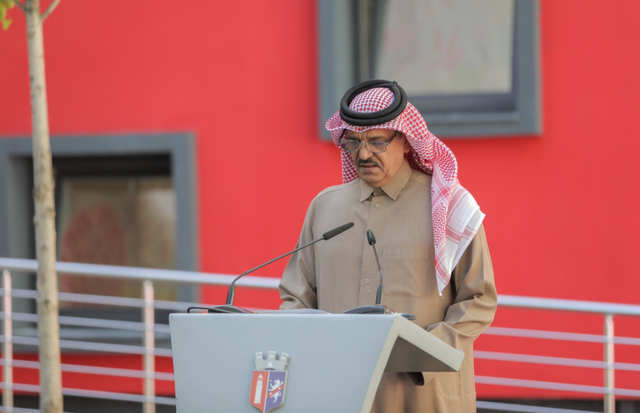 The Ambassador of Qatar, Ali bin Hamad Al-Marri, also stressed that his country pays special attention to education for its crucial role in forming a conscious and cultured generation, which builds a just society and contributes to the realization of development. social and economic. "I hope that the reconstruction of these three educational institutions will contribute to supporting sustainable and comprehensive human development in the Republic of Albania, especially in guaranteeing a prosperous and promising future for Albanian children and youth," said Ali bin Hamad Al -Marri. 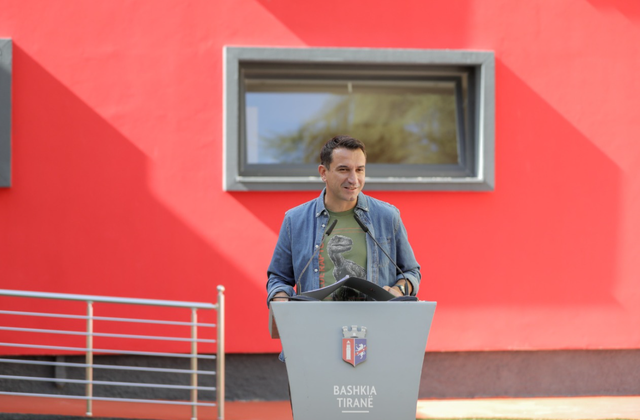 The Mayor said that in addition to strengthening and modernization, the space of this building has been tripled, increasing by three times the capacity of children who can be accommodated in these facilities. "The principle was to make it stronger, more beautiful and bigger and we went from a kindergarten that had only 100 children, even from the depreciated conditions, to three times as many. This means that 300 parents go to work more comfortably. There are 300 families providing income, from the fact that they have entrusted us with the light of eyes and I believe that if we look at the cascade effect this has on the economy, in the community, or on the training and career of all these parents, it is a tremendous success. Blessed are those who work for children and who produce such excellent, extraordinary, stronger, bigger and more beautiful works, ”said Veliaj.

The Mayor closed his speech with an appeal to all citizens to be vaccinated, as the only way to facilitate in the first place their children who will escape from teaching in shifts in schools, but also for those who complain about the increase in traffic in the capital.

"I do not see any other way how to open up completely and have full capacity. 10 schools at once, starting from the year when Tirana was declared the capital 101 years ago, are a record for the history of this city. But despite the fact that we have added spaces, the lesson continues with pandemic tours. If we are vaccinated, we all go on a shift and the traffic is created only during peak hours, not 4 times a day, "appealed Veliaj.