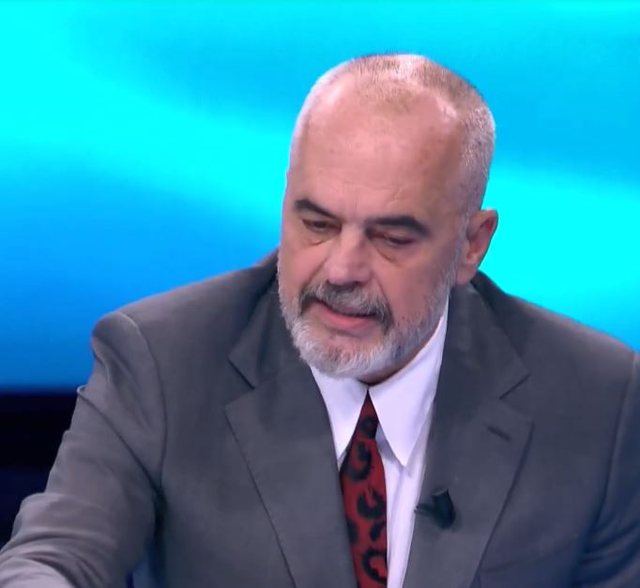 Edi Rama has never reacted directly to the announcement Non Grata of Sali Berisha, the political opponent with whom he has not spared comments. Even on Top Channel, the Prime Minister avoided giving an opinion or comment on the political show Open, deviating from the answer:

You had two moments: You said he was the one in control, and the moment you told Basha to kill his father. Do you see for or against this development?

Rama: I do not want to comment that it is a serious issue, not of Albanian domestic politics. For me, there is no joy here that a personality, despite knowing my relationship with him, who has been president, prime minister, has dominated half of the Albanian political camp to put his shoulders behind the wall for all those truths, all of Albania , even corruption, undermining democracy. It's not that I said it. The facts are inside. So I do not want to discuss this. I loathe this.

Asked earlier if Berisha's accusations that he lobbied for the declaration of non grata by DASH are true, the Prime Minister replied:

What did Rama say in the Assembly about Berisha: If my wife were a shareholder, they would not allow me to cross the ocean, Sali, can you cross the ocean with a ram? Can you overcome it with DASH?

-How did you know about Berisha who was suspended from the US for a visa?

Rama: I know other things from duty.

You are among the main lobbyists, you have been accused of this, do you have a comment?

Rama: If the US and DASH were to lobby, imagine how many dictators with countless crates of diamonds and gold could have bought America many times over. The US can not buy anyone, they can buy.

Lobbying is recognized there by law

Rama: Lobbying there are some photos with the congressmen with senators, some of whom do not even know where Albania is, any articles here and there from those that are paid, and so on.