New court map, lawyers against: Boycott 4 days of hearings at all levels of the judiciary 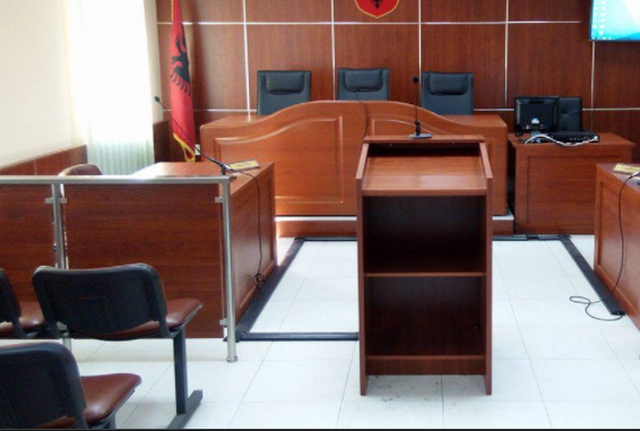 The Chamber of Advocates' response states that the decision on the new court map ignored the issues raised and violates human rights and undermines access to justice.

"The Steering Committee of the Albanian Bar Association, after being recognized, considered the decision of the High Judicial Council dated 10.06.22, by which the new court map was approved. of the new judicial map is in grave violation of the fundamental rights and freedoms of the individual, specially protected by the Constitution. This decision severely violates and limits the access to justice of the individual, as well as the process of realization of protection in criminal, civil and administrative silences. We note with regret that this decision is in line with and in support of a number of violations found in criminal, civil and administrative proceedings conducted in courts of all levels.

This decision openly ignored all the problems and arguments put forward by the governing bodies of the Central and local Chambers during the process of discussing the draft at the national level, a fact which clearly showed the formality, prejudice and abuse in not considering the opinion of stakeholders, including the Albanian Bar Association as one of the main actors in the justice delivery process ", it is said in the reaction.

Lawyers have decided to boycott the process from June 14th to June 17th.

The Albanian Chamber of Advocates calls on the Minister of Justice and through him request that all arguments presented in defense of the interests of natural and legal persons be forwarded to the government, concluding the non-approval of the above decision presented by the High Council Judicial.

"In this situation, the Steering Committee in support of the preliminary decision taken by the General Council of the Albanian Bar Association as a first step decided:

1. To boycott all court proceedings, with the exception of precautionary measures, scheduled for trial, at all levels of the courts, including the proceedings planned in the High Court from 14 to 17 June.

2. The executive bodies of the Central Chamber and the local chambers are in charge of the execution of this decision.

The HJC has approved the draft which is already expected to be submitted for opinion to the Council of Ministers, the High Council of the Prosecution, the General Prosecution and the Ministry of Finance. With the new decision, the courts in Tropoja, Kruja, Lushnje, Pogradec, Mat, Përmet, Kurbin, Kavaja, Puka are merged.