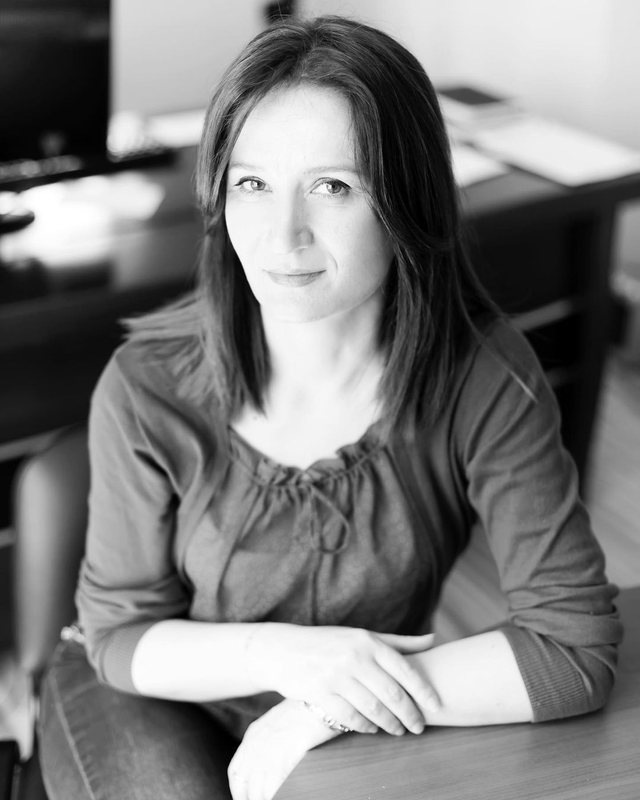 By Zefina Hasani / Nano spoke bluntly again… on the small stage of the experimental theater
Starting first with himself and with himself, who named him Mustafa, thus submitting to the insistence of the grandmother who wanted to revive the name of her husband also why he had mistreated, (even to the point of whipping nettles), Mustafa Nano, that if it were not for this Albanian paradox, today we would probably know him as Fatos Nano (because this was the name chosen by his parents his), felt quite comfortable in the whole flow of ironic, biting, provocative, ridiculous phrases, but in any case, all the truths, which he released like arrows, like knives, like bites for all of us other Albanians, who breathe in this land.

Including myself in the stories, for those frequent moments when the mind and soul disturbed by the absurdities of the reality around us, whenever people break the basic rules of the community or mock and abuse the civic and normal behavior of others (mainly of foreigners coming through Albania, with the model that we still can not make our own), creates in the imagination the most violent scenes of revenge, as a kind of therapy to get rid of that beast that can come out of any of to us, Mustafa Nano was no later than what he said about the madness of others.
He fondly conceived his stories and himself with the consequences they bring among us, closed minds, extreme fanaticism, if not of our family members, of all Albanians with whom we face the day to live and work.

And apparently the minds, according to Nano (Mustafa, not Fatos J) are continuing to close even more, precisely at these times when policies are aimed at opening Albania to European civilization. According to Nano, our western orientation is losing ground and this is the suffering and pain that has reduced him to write and narrate this next stand up comedy. Suffer not only because we will not be able to become an EU member, official, but because we will never be able to become EU citizens. To put it bluntly, we will never become human. And how right he is!

Our history, since the time of the renaissance, of the Frashër pen, where the philosophy "The sun rises from the west" comes from, has shown that our path to the west will continue to be difficult. Our closed minds are a great barrier. Everything Mustafa wrote, said and interpreted on the small stage of the Experimental Theater "Kujtim Spahivogli", are the truth of each of us, the suffering of each of us, the chain of thoughts of each of us. You understand this better when you hear someone show up and bluntly tell you on stage. As Mustafa Nano did, starting first by himself and his own and deserves a big applause for that. The situation is so dire that even an atheist like him can find no choice but to turn to a supernatural power, God himself to change his mind. Amen! 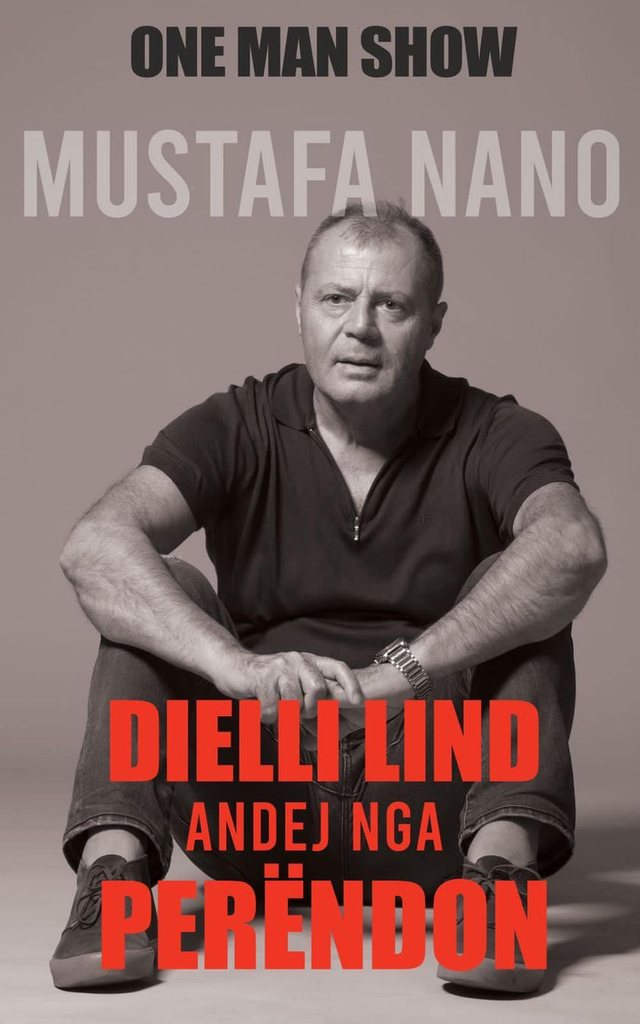