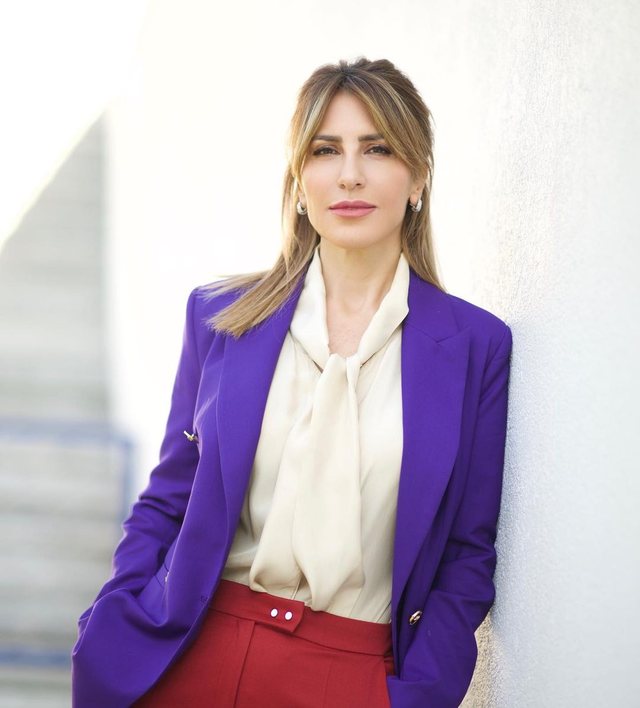 By Majlinda Bregu, Secretary General of the Regional Cooperation Council

Ideas and reality, always have a complex relationship.

"If the young man knew, as if the old man could," says Freud.

Even we, neither young nor old still working with young people, try to change our realities, trusting the energy, innovation and freshness of the ideas of the youngest.

Sometimes the realities we live in are confused and clashed with our daily routine and ideas, remain as orphans.

But as Churchill put it: "Whoever is optimistic sees the opportunity precisely in difficult times."

The pandemic, which is now approaching the second anniversary of its arrival on the global stage, has radically transformed our lives in this part of the world as close to and far from Europe.

From the Balkans, we have seen Europe and Europeans in their best and worst days.

Like nature, politics hates the vacuum, and one can hardly deny that the energy of union with Europe that years ago carried the weight of hearts and peoples has today taken the form of melancholy, the most faithful companion of disappointment.

So what should be done?

First, let us not deceive ourselves! Although we are living in calmer days, our region has fresh wounds of war, citizens swim between the waves and challenges.

Regardless of new or refreshed ideas by thinkers, scholars and political activists, how can the spirit that gave birth to the United Europe be reincarnated, how not to forget at all the values ??on which this union of states was built, or the calls from The Balkans to Europe not to forget the path we have taken together - both in the EU and in the Balkans, finds less and less believers in the history of European enlargement with our homes from the Balkans.

However, I continue to believe that the idea of ??sober minds that gave birth to the United Europe, as a necessity to reconcile nations and countries at war; to establish cooperation and stability by extinguishing the fire of discord between neighbors, as well as the art of living with others, is the greatest vocation and inalienable value of Europe we want between us in the region.

"If you want commitment, trust the youth," said Pope Francis.

The feeling of the world where about 18 million citizens live, the Western Balkans, has long lived as between a fervent desire to make ourselves like Europe and a nervousness that Europe sometimes seems to us and sometimes stays away from us,

Those who are closer to the old continent today are the young. And not only because they are open-minded and living at a time when the digital revolution has torn down some walls, but also because they are unfortunately leaving to join Europe one by one.

70 percent of young people in the Western Balkans, aged 18-24, believe that EU membership would be something positive for their respective countries, far more so than any other age group. Their vision for the EU - for Europe - is one that allows for freedom of travel (59%), freedom of work and study (59%) and economic prosperity (48%). Fear of losing sovereignty, a major theme among EU Eurosceptics, is minimal, with only 5% remaining.

So it's the values ??that occupy the central stage - or as some Brussels official would say, the values ??embodied in Article 2 of the Treaty on European Union.

Freedom is the main vocation of young people.

The freedom to study and work anywhere in Europe, with the same freedom and opportunity they can travel. But even here not everyone is the same. The young people of Kosovo have been waiting for years not to be denied the freedom to travel in Europe like their peers.

In a region where over two-thirds of young people would be willing to do endless additional training just to find a job, almost a quarter of them are neither at work, nor in school, nor in training courses.

Therefore, we should not be surprised that again, two thirds of them are ready to leave their countries to live and work abroad.

Not infrequently this turns into an exhausting experience, expensive yes yes, loaded with lengthy bureaucratic procedures.

Ask the young people in the Western Balkans what they want and they will quote Article 2 of the EU Treaty.

Not as Brussels officials, but it is what they think they deserve.

Between idea and reality

Reality sets boundaries for ideas. The EU is not perfect, the enlargement process is not easy.

However, if we are guided mainly by the idea, there are things we can manage to do, navigating the reality of today but to shape tomorrow.

From today, we can start from our home. If Europe is an idea, we can bring it to life, in every corner of the world, including the heart of the European continent, the Western Balkans.

Young people have great ideas. RCC organizes for the third year in a row Balkathon, the digital competition to support ideas and innovations from across the region. Some of those ideas are on the market today.

The Western Balkans also has many positive examples of STEM girls studying science and math, or entrepreneurial women and successful young people, whom we are following, always being there for them, to promote them. worked on setting up the Regional Coalition for Work and Skills convinced that if young people are supported they will have more and more reasons not to abandon our countries.

We do as much as we can.

Somewhere with big steps, such as the entry into force of the regime #folsinshpi, #roamingfree, in the region to the daily effort not to leave on the road what we have started.

The first Western Balkans Youth Policy Laboratory, launched in 2020, was an experimental and innovative approach. Modeled according to EU best practices, it was a novelty in the region. Not without reason, but also because the pandemic changed our lives. Young people were faced with dilemmas and decisions which further burdened their emotional state and mental health. Therefore, Youth and Mental Health was one of the best ideas we started in the region.

Times change and the reality in which the youth lives today is variegated in color, marked by the era of rapid transformation of the fourth industrial revolution, by the changing and uncertain labor market and undisputed by an unprecedented pandemic in modern history.

We must not lie to ourselves. The Western Balkans are full of young girls and boys with ideas, smart, talented, who speak several languages, who have courage and self-confidence, unrivaled in sports or art and who do not deserve to be treated as poor "cousins" of Europeans.

It is already urgent, that we rethink, renew, recreate our reality, thinking that a home abandoned by children is a miserable home.

"It always seems impossible until it is possible," said Nelson Mandela.