Beyond the shaking of the West 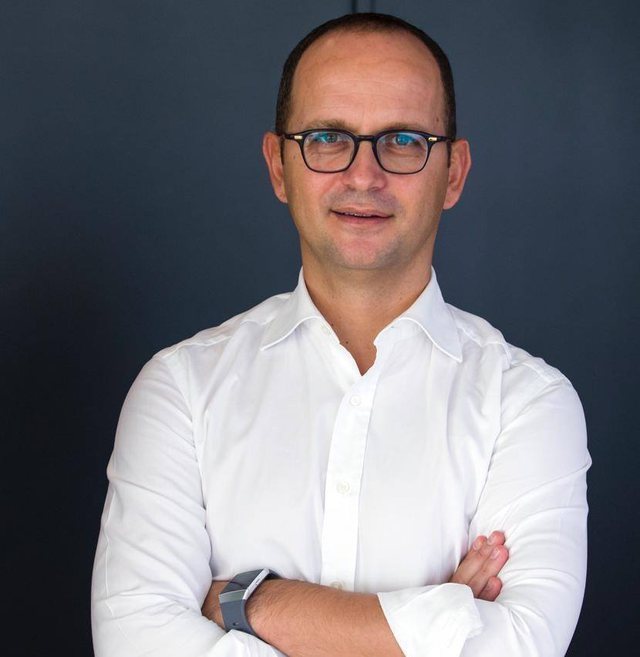 A year ago, the annual Munich Security Conference was the last international event that took place before the world closed, as a result of COVID-19. The main title of the conference "Shaking the West" could no longer fit the frictions and tensions within the Euro-Atlantic family and the international order in an increasingly zeropolar world.

Last Friday, world leaders gathered again in Munich, now virtually, in a narrower format, to discuss in particular US-European cooperation in the post-Trump era. This time with a new title, "Beyond the Shake of the West" and without the participation of representatives of Russia and China. A return more or less to the early Munich format for addressing security challenges within the Euro-Atlantic space.

I.
Conference participants welcomed America’s return and its irreplaceable contribution in terms of international cooperation. This is evidenced not only in the message conveyed by President Biden, but in the return of the United States to the World Health Organization and the Paris Agreement on Climate Change, as well as the promise to contribute $ 4 billion to the global COVAX scheme, to provide fair distribution of COVID-19 vaccines.

It must be acknowledged that the Pandemic dealt a severe blow to multilateralism by further eroding the international economic order and at the same time showing its inability to adequately cope with COVID-19 or climate change.

José Saramago in his novel "Blindness" shows that epidemics do not transform societies, but they help us to see the truth about our societies. Thus, states behaved in a Hobbesian manner, though not by wielding swords among themselves. The response to the virus was in most cases local, which was illustrated by the closure of borders, the establishment of control over exports in the field of health, the accumulation of reserves of protective equipment and vaccination policy, which remains linked to the needs of each state. .

Although the Pandemic forced us to imagine our living in a common world, none of the Great Powers sought solutions in the multilateral system. Viewed in this light, the Munich Consensus 2021, based on the motto "Beyond the Shake of the West", is about the necessity of multilateral institutions and an international order based on universally accepted rules to address the challenges facing the world.

II.
After the Cold War, the world was placed in a new international system marked by three forces: geopolitical, economic and technological. Namely, American supremacy, the free market and the revolution in the internet space. Everyone seemed to be working together to create a more open and prosperous world. The bloody wars in the former Yugoslavia, the terrorist attacks of September 11, 2001 in the US, the global financial crisis, the unprecedented refugee crisis and now the Pandemic have shaken the foundations of the international order.

Although the current situation requires a common vision, rooted in liberal values, this is not enough to bring about the necessary change imposed by addressing the challenges of the 21st century. Atlantic in addressing key security issues, the Munich Conference also highlighted areas where their interests and priorities differ.

US President Biden proposed a new partnership with Europe, an alliance of competing democracies against China and Russia. More than a display of American uniqueness, President Biden's strong message demonstrated first and foremost the potential of the United States to steer and direct the Euro-Atlantic alliance toward the challenges of the future.

While French President Macron noted that the US and Europe are close allies and share a common worldview, however, their priorities are not always the same. Macron recalled that the United States, since the time of President Obama, has turned its attention more and more to the Pacific, while Europe has a larger footprint in the Mediterranean and Africa.

Recognizing this reality, President Macron returned to his thesis on the need to change NATO's "strategic concept" in response to evolving global challenges such as cyber defense, data, and critical infrastructure, as well as the need for reform. of European institutions and policies, so that Europe can gain "military sovereignty".

III.
The Munich conference proved that Europe feels more relieved with Joe Biden at the helm of the White House. But just a shift in political gears and an increase in hopeful rhetoric cannot change the game. The big global challenges remain there. Within a decade, security issues will be increasingly acute and closely linked to climate change, data, artificial intelligence, cyber defense, critical infrastructure rather than troop deployment or naval capabilities.

Although the Allies may disagree on every issue, they fully agree on the basic principles and values ??that need to be cultivated, despite the challenge posed by countries like China, Russia or Iran. Let us hope that this will also form the basis on which the Euro-Atlantic connection will be renewed. At the same time, it will be concretized in the Western Balkans, not only as a confrontation with third actors, but above all as an investment in the stalled process of democratic transformation, sustainable economic development and EU membership.

By Mira Kazhani / The last days and yesterday the clashes between the parties ...