Who has most influenced the world of politics, Marx or Freud? 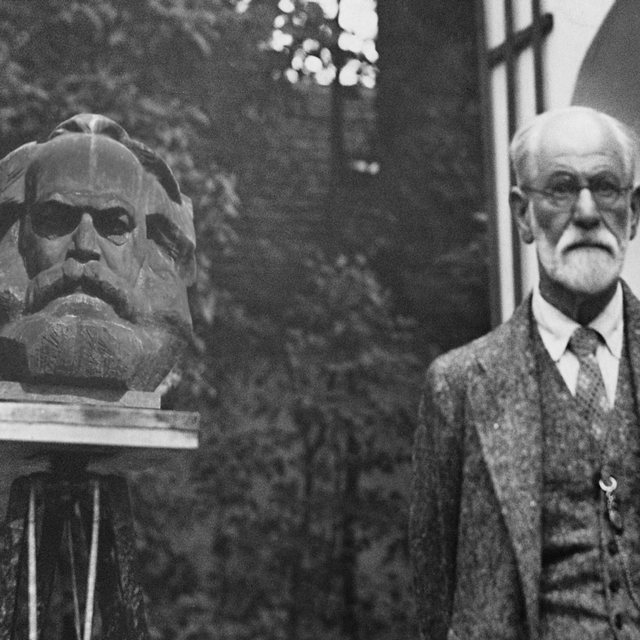 On the other hand, the ideas of another important historical figure, but less discussed in politics, seem to have a high specific weight in the behaviors and rhetoric of politicians. It is about the psychiatrist Sigmund Freud. Freud was the one who popularized the term "crowd psychology", which, although not coined by him, was undoubtedly investigated in the "service" of modern politics, in his writings. Freud was the one who spoke about the value of lying to preserve civilization, in conditions when the truth is that we all have animal instincts and only their suppression allows us to have prosperity and volunteerism. President Trump himself, at the beginning of the COVID pandemic, privately told reporter Bob Woodward that he did not want to tell the truth about the virus because "there should be no panic until we know how to deal with it." A Marxist idea, or even Kantian (liberal) would impose to tell the truth without considering the consequences. Undoubtedly, constitutionalism, republicanism, and democracy (as ideas) impose precisely the Kantian values ??of the practice of truth for its sake, but it seems obvious that politics has appropriated Freudian ideas about the value of lying ... for our own good.

Freud also elaborated on the idea that a large proportion of people are "infants" in the sense that shy of the unknown and doubtful of their abilities, they want to be assured by the figures of authority that everything is going well, is under control and can not 'nothing bad happened to them. This "pathology" originates in the lack of proper development in childhood, but it matters little. This segment of the public votes and consequently needs to be served. Therefore, in the era of the pandemic, the opinion of experts is eagerly awaited, who first advise the mask, then not and finally say that it is essential for our health. The WHO and politicians clearly made a mistake last January when they assured the public that the virus is not contagious, but their "paternal" role still makes us believe and listen with fanaticism. Pra,

So the phrase "fathers of the nation" has a literal meaning in contemporary politics. Aldos Huxley acknowledged that many of the ideas for his dystopian novel "A Brave New World" arose from Freud's writings, which highlighted that temporary pleasures and transient fun have a colossal potential to "numb" the sense of critical thinking and reflection on the state. of man and society in general. Is there a show more appealing and entertaining than political showbizz? Do newspaper pages fill issues of politics, legal initiatives and philosophical arguments or personal attacks and substanceless politics? Even in this respect obviously Freud shows politicians how politics should be done to conquer attention and popularity. It is enough to use human instincts that are inevitable.

In conclusion it seems that historians' assessment that Marx dictated modern politics by creating the dichotomy between the Socialists and their opponents should be re-evaluated.

It is obvious that beyond the other ideological epithets that Marxist, liberal, progressive, nationalist politicians can take, their common point is that they are Freudians, because they choose all the ID instincts and pathologies of the "crowd" for it. ruled over our collective superegon.