Harari: Why Vladimir Putin has already lost the war 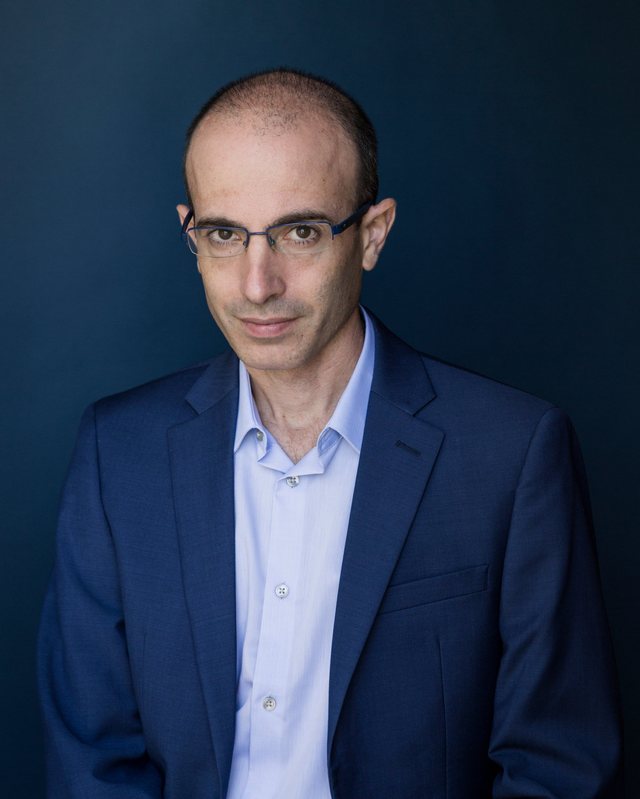 Yuval Noah Harari / Less than a week after the start of the war, it seems increasingly likely that Vladimir Putin will head for a historic defeat. He can win all the battles, but lose the fight in the end. Putin's dream of rebuilding the Russian Empire has always supported the lie that Ukraine is not a real nation, that Ukrainians are not a real people, and that the people of Kiev, Kharkiv, and Lviv want to be ruled by Moscow. This is the end of a lie - Ukraine is a nation with more than a thousand years of history and Kiev was a big metropolis when Moscow was not even a village. But the Russian despot has repeated his lie so much that now he himself believes it.

When planning the invasion of Ukraine, Putin relied on many well-known facts. He knew that Russia was defeating Ukraine militarily. He knew that NATO would not send troops to help Ukraine. He knew that European dependence on Russian oil and gas would make countries like Germany reluctant to impose harsh sanctions. Based on these well-known facts, his plan was to strike Ukraine hard and fast, to 'cut off the head' of its government, to establish a puppet regime in Kiev, and to quell the fury of Western sanctions.

But there was a big stranger in this plan. As the Americans learned in Iraq and the Soviets in Afghanistan, it is much easier to invade a country than to hold it. Putin knew he had the power to invade Ukraine. But would the Ukrainian people accept Moscow's puppet regime? Putin bet he would love it. After all, as he constantly explained to anyone who wanted to hear it, Ukraine is not a real nation and Ukrainians are not a real people. In 2014, the people of Crimea found it difficult to resist the Russian occupiers. Why should 2022 be different?

With each passing day, it is becoming clearer that Putin's gambling is failing. The Ukrainian people are wholeheartedly resisting, winning the admiration of the whole world - and winning the war. Many black days are ahead. The Russians can invade all of Ukraine. But to win the war, the Russians would have to hold Ukraine, and they can only do so if the Ukrainian people allow it. This seems increasingly impossible to happen.

Every Russian tank destroyed and every Russian soldier killed increases the courage of the Ukrainians to resist. And every Ukrainian killed deepens the hatred of Ukrainians. Hatred is the most ugly emotion. But for oppressed nations, hatred is a hidden treasure. Buried deep in the heart, this hatred can sustain resistance for generations. To restore the Russian empire, Putin needs a relatively bloodless victory that will lead to a relatively non-hateful peace. By shedding more and more Ukrainian blood, Putin is making sure his dream never comes true. It will not be Mikhail Gorbachev's name written on the death certificate of the Russian Empire: it will be Putin's. Gorbachev allowed Russians and Ukrainians to feel like brothers and sisters;

Nations have ultimately risen above history. Every passing day adds more stories that Ukrainians will tell not only in the dark days to come, but in the decades and generations to come. The president who refused to leave the capital, telling the US it needed ammunition, not a trip; soldiers from the island of snakes who told a Russian warship 'go fart; civilians who tried to stop Russian tanks by blocking their way. Nations are built on these stories. In the long run, these stories will be worth more than tanks.

The Russian despot must have this as clear as anyone else. As a child, he grew up with filtered stories about Russian bravery in the siege of Leningrad. Now he is creating more such stories, but putting himself in the role of Hitler.

Stories of Ukrainian bravery give determination not only to Ukrainians, but to the whole world. They give courage to the governments of European nations, to the American administration, and even to the oppressed citizens of Russia. If the Ukrainians dare to stop a tank with their bare hands, the German government may dare to supply them with some anti-tank missiles, the US government may detach Russia from the SWIFT, and Russian citizens may dare to demonstrate their opposition to this war. meaningless.

Unfortunately, this war is likely to be long. But the most important issue has already been decided. The last few days have proved to the whole world that Ukraine is a real nation, that Ukrainians are a real people and that they definitely do not want to live under a new Russian empire. The main question left open is how long will it take for this message to penetrate the thick walls of the Kremlin?