The future of an opposition with a historical leader 'non grata' 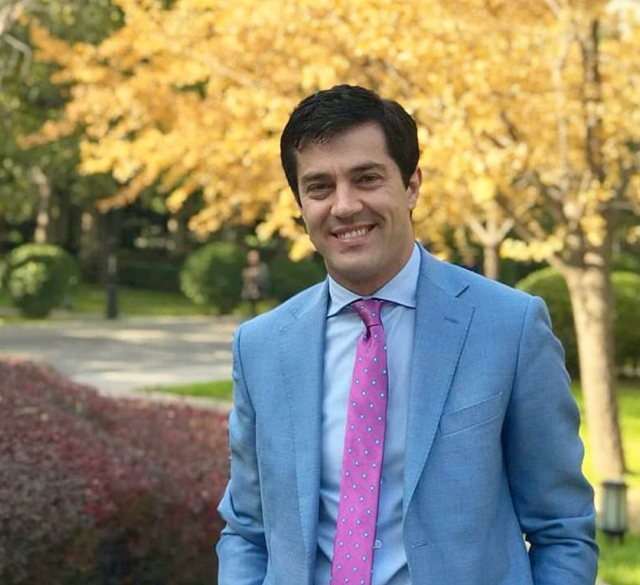 Nertil Jole / 19 May 2021 is not just a calendar date, one that Sali Berisha will never forget. It is the first day that unfortunately did not honor the image of Albania, which in three decades of pluralism has had a very difficult journey towards strengthening democracy and consolidating state institutions.

Today it is not worth doing the retrospective of the events of the Albanian transition. Symbolically, we can consider that this transition was completed on May 19, 2021 at 14:04, when the US Secretary of State made public the statement of the US State Department, for the declaration "non-grata" of the former President and former Prime Minister of Albania.

The reasons for this decision were clearly stated in a statement published on the official website of DASH, a statement which is certainly not a fabrication that Mr. Antony Blinken "cooked" in the office of Prime Minister Rama, as alluded to by the declared "non- women ”. It is undoubtedly an official stance of the US top diplomat, based on evidence and information gathered over the years. The latter are considered sufficient by the DASH to include him in the list of about 200 rulers of different countries of the world, who are considered eternally undesirable, even family, to enter the US.

Certainly this conclusion undermines the reputation of the former historical leader of the Democratic Party, because it collapsed as if it were a sand castle, his entire 30-year career as a major protagonist of the political scene in the country. Not only that, but this development has lost to him the chance and the right so significant that every public figure should have, even more a character who has held the highest state positions, to close public life with wisdom and dignity.

His "post-factum" reaction does not simply endanger his personal destiny. Most importantly, which is also of social interest, that hard-line attitude risks undermining the future of the largest opposition force in the country, which still after 30 years is not being freed from its "claws". Even today he is in his weakest position.

The moment in which DASH made the decision, I think is not accidental. It coincides with the middle of the period for the election of the new leadership of the Democratic Party, which has lost five consecutive electoral battles. More than anyone's reactions to the US Secretary of State's meaningful decision and the significant reasons sealed by him, I am curious about the events that will follow within the main opposition force.

There is still a lack of clear reaction from the opposition leader, who is also known as a proponent of decriminalization, for the position he and the Democratic Party should hold, for a member of his parliamentary group declared "non grata" by the US. His incomparable inability to maintain a public and official position as a leader may help him again this time to secure a reaffirmation at the helm of the party, but it certainly weakens the alliance of this force at the same time. with Albania's most strategic partner.

This should not be interpreted or understood as a close alliance of individuals for self-interest with some foreign diplomats, but as a broad pro-Western democratic alliance, in order to use and maximize all the energies and potentials that come as support from countries. the most developed in the world, to further reform and emancipate our society, paving the way for an irreversible progress for the rooting of the culture of "rule of law", as the most important instrument for a sustainable development in every area of ??life.

The Democratic Party is undoubtedly a very important part of the political and social reality in the country, and as such, it needs to be reformed and renewed with leaders and political representatives embracing a democratic mentality and European philosophy, like the sister parties in the European Union. More than ever, this political force needs a new leadership, which will know how to rise to the level of responsibility required by time, but certainly also the trust received by Albanians in the April 25 elections.

Albania today needs to unite all actors and all energies to accelerate the pace towards integration processes, and to have in parliament a deserved opposition that carries values ??and looks to the future, to be empowered not just as a political alternative in the face of opponents confirmed three times in a row as the ruling majority, but also as a really contributing political force, which with its mission and activity cooperates for the major interests of the country and makes substantial opposition, being a guarantee for the protection of public interest and adding to our political environment more transformative ideas and power.