Austria starts in the Balkans - with a heavy puff ... 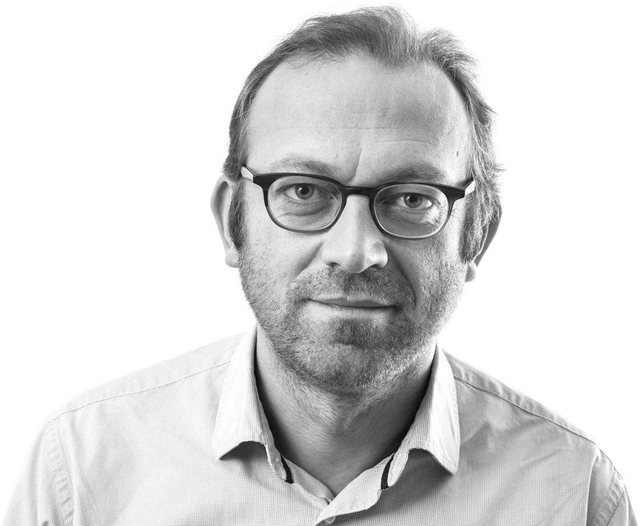 . A legend says that the Balkans start in Vienna. Namely: in the Balkans there is corruption, bribery, misuse, manipulation, misuse. And what not! The author of the sentence "The Balkans begins in Vienna" is said to be the ruler of Austria, Prince Clemens Wenzel Lothar von Metternich. Historians are convinced that Prince Metternich did not say this sentence. But, it does not matter: whether he said it or not, the sentence has been circulating in the Western media since the 19th century.

? Now the Austrian legend needs to be corrected. The Balkans do not start in Vienna, nor anywhere in Austria, but Austria starts in the Balkans! At least in terms of corruption, bribery, fraud, bought media, "journalists" and politicians with criminal ambitions.

? In the next parliamentary elections, Sebastian Kurz ia PVP party won again. He formed a coalition with the Greens and Kurz again became chancellor. After the recent raids, the serious Austrian media ask: how long can Kurzi stay in power? How much longer will the green party keep him in power?

Z Kurz is distinguished as a great admirer of the Balkan autocrats. In 2016, he supported in the election campaign Nikola Gruevski of Macedonia, an autocrat who abused his power to steal, terrorize the opposition and eavesdrop on citizens. Gruevski lost the election and fled to his Hungarian friend Viktor Orban, also a big fan of the Balkan autocrats. Among Kurz's biggest supporters has been none other than Richard Grenelli. Donald Trump's argot flew to Vienna to celebrate the electoral victory of Kurz, who was seen as an opponent of Angela Merkel on the European politics scene. In early September, Kurz went to Belgrade and received a high decoration of the Serbian state from the hands of autocratic President Aleksandar Vucic. He praised Serbia for the progress made,

. Maybe someone in Kosovo remembers the biometric passport affair. Yes, Kosovar criminals in power and close to the government are suspected to have asked them in front of the Austrian firm that would print Kosovar biometric passports. But it was the Austrian state firm that allegedly paid the bribe to get the passport tender. As always the burden is borne by the weak: in arbitration Kosovo lost 6.5 million euros. Austria starts in the Balkans - with a heavy puff ...

Tash And now? What now after the recent scandal in Vienna? The possibility of early elections is not ruled out. At least that is what the German media, such as the Süddeutsche Zeitung, assume, which are close to political developments in Vienna. The situation is dramatic for a European Union country: a chancellor suspected of manipulating public opinion and consequently the democratic will of its citizens. A chancellor who buys his popularity with taxpayers' money and with this method may have managed to get into the chancellor's office - does Austria need such a politician? Moreover, he does not need any banana republic in the Balkans. Leave it to Austria.