The week will be rainy and temperatures will drop. What is expected on the weekend? 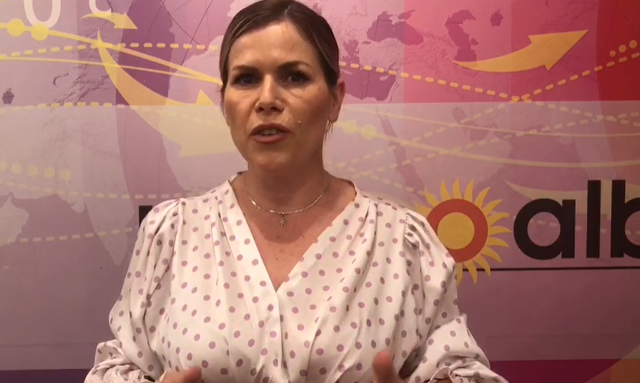 What will the weather be like all week? Meteoalb brings the forecast for today and until Sunday.

"The week has started under the influence of dense eclipses in most of the Albanian territory. In the following hours, their development is expected, bringing rain. Tonight is expected to be the heaviest rainfall in the Albanian Alps.

Overnight and Tuesday morning will cover a good portion of the territory.

Central and southern areas will have little rainfall and rainy moments, except for the northern areas where there will be occasional showers.

It is expected that even in the middle of the week, Wednesday and Thursday, the eclipses and rains will intensify in almost most of the Albanian territory. The situation will be even more problematic in the northern and north-eastern areas where the rains will be more intense compared to the rest of the country.

Fridays and weekends bring rainfall breaks in most of Albania, isolating rainfall only in mountainous areas.

In terms of thermal values, today and tomorrow remain relatively high temperatures, where the minimum is expected to be 14 degrees in mountainous areas, while the maximum goes 30 or 31 degrees. It is forecasted that from the middle of the week until the weekend there will be a drop in temperatures from day to day, culminating in weekends with low temperatures, up to 7 degrees, in mountainous areas and the maximum not more than 25 degrees. So the typical temperature of October ", says Lajda Porja.

Jack Dorsey resigns as CEO of Twiiter! Here is who will replace him

Are discussions with your partner turning into quarrels? Here's what to do