French researchers: Covid did not come out of the Chinese cave Mojiang nor from the laboratory for some reason 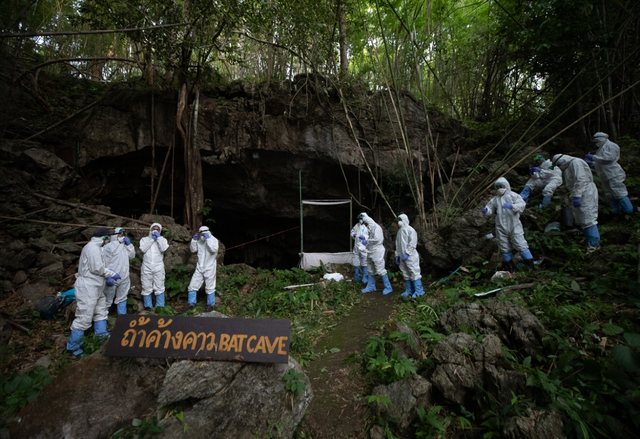 Covid does not originate in the infamous night owl cave in southern China. These bats have even been referred to as those who have had the virus and after being sent to Wuhan's laboratory have emerged from there spreading among the populations. This has been confirmed by a French study that excludes that Covid may have originated from Mojiang cave bats or from the laboratory.

This cave is considered the possible birthplace of the virus, as it turned out that six miners were affected by a mysterious flu-like illness in 2012. Scientists from the Wuhan Institute of Virology (WIV) were sent to investigate at the time and sent samples of bats in the laboratory 1,000 miles from the cave. 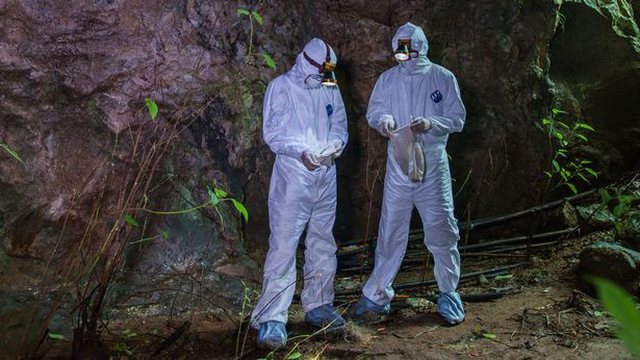 But French researchers now say neither can be true, as they have conducted a study based on miners' medical reports. They said their symptoms were very different from Covid, and question if it was Covid, why were none of the hospital staff or close contacts of the miners infected?

French researchers write: We must also ask ourselves why a virus which killed more than 4 million people and infected more than 200 million in 18 months did not cause any disease in 7 years, ie from 2012 to 2019?

They added that RATG13 - a virus that closely resembles Covid and was found in bats in Mojiang in 2012 - was incapable of transmitting and there was no evidence to suggest that passing it through a laboratory could give it contagious properties.

The latest study, led by Roger Frutos - a microbiologist at the French Agricultural Research Center for International Development, said hospital data on miners highlighted major discrepancies between their disease and Covid's typical symptoms. They noted that one of the indicative symptoms of Covid is dry cough, while miners suffered from a very different cough. They coughed up blood or high amounts of mucus. Scans showed that they also did not have the same signs in the lungs found in many hospitalized patients with coronavirus.

French researchers point out that the virus was unlikely to have been created in the laboratory: Because the virus particles are not isolated from animals, which means that the researchers only had samples of the virus' genetic code, and not physical copies of the virus itself .

'RATG13 has never been isolated as a virus and has not been replicated in cell cultures. It has no physical existence and thus cannot be derived from a laboratory. '

However, the mystery continues as many caves, mostly in Wuhan, China, continue to be monitored by Chinese authorities and journalists are not even allowed inside to film or even watch.

* Daily Mail article, translated and adapted into Albanian by Tiranapost.al.