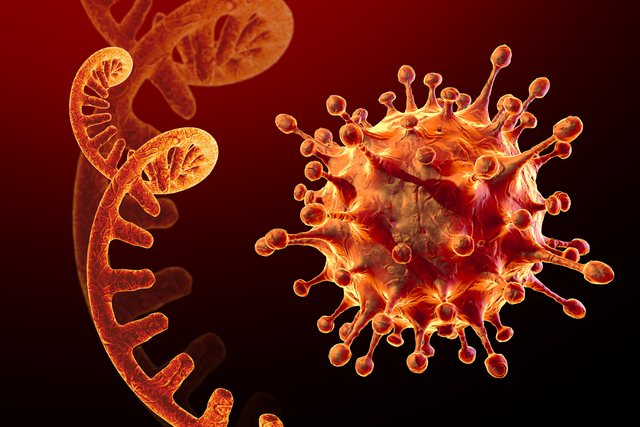 Many of the world’s richest countries have spent the past year stockpiling coronavirus vaccines, buying enough doses to vaccinate their population several times, and consistently failing to deliver on their promises to share doses with the world at development. The World Health Organization said the approach was "self-destructive" and "immoral".

And the consequences are now appearing. A newer and potentially more transmissible variant of the virus is likely to have emerged from a region with a low vaccination rate.

The new variant, known as Omicron, was first identified in South Africa, although it is unclear if it originated there or if it was brought to the country from elsewhere.

What scientists know is that the virus is much more likely to change in places where vaccination is low and transmission is high.

"It probably appeared in another country and was discovered in South Africa, which has very, very good capacity and ability of genomic sequence ... it could be a consequence of an explosion, maybe in some parts of Sub-Africa. "The Sahara, where there is not a large amount of genomic surveillance and the vaccination rate is low," said Michael Head, a senior global health researcher at the University of Southampton, in a telephone interview with CNN.

Head said the emergence of new variants was a natural consequence of being too slow to vaccinate the world.

"We still have large unvaccinated populations, as we have throughout Sub-Saharan Africa, and these are susceptible to major outbreaks," he said.

New virus mutations that have caused problems in the past, Head added, have all emerged from countries that have experienced major, uncontrolled outbreaks, such as when the Alpha variant was first discovered in the UK last December. , or the Delta variant found in India in February.

The Omicron variant is already spreading around the world - as of Sunday, it has been discovered in a large number of countries including South Africa, Botswana, Australia, the United Kingdom, Germany, Italy and Belgium.

"The new variants are a reminder, if we needed them, that the pandemic is not over," he said on Twitter. "Inequality is what will prolong the pandemic."

According to the World Health Organization (WHO), only 7.5% of people in low-income countries have received at least one dose of coronavirus vaccine.

Germany will increase the minimum wage by 12 euros per hour