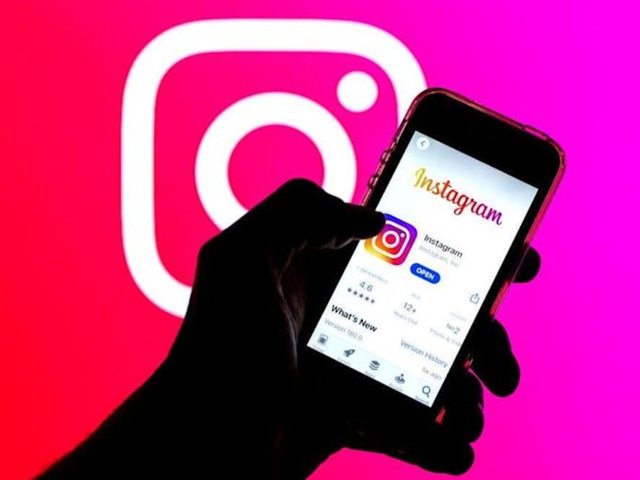 A 20-year-old British woman has been jailed after creating more than 20 fake Instagram profiles in an attempt to make her ex-boyfriend look like a violent follower.

Courtney Ireland-Ainsworth created up to 30 fake Instagram profiles between July and December 2020. 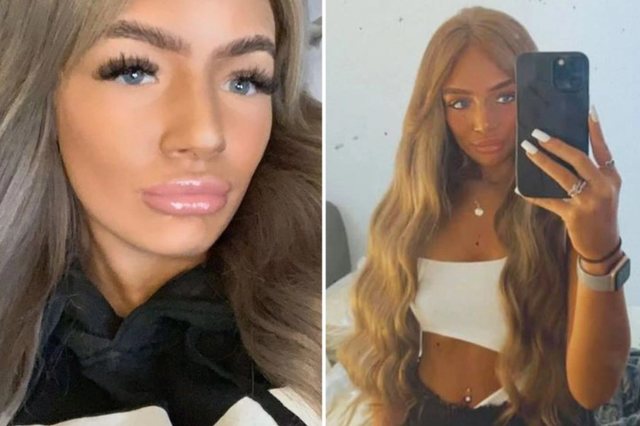 The Sun reported that she used the accounts, which she claimed were run by her ex-partner Louis Jolly, with whom she had been linked for two years, to send herself "disgusting messages".

Ireland-Ainsworth made ten statements to police about her ex-partner during this time, including a report he had threatened with a message that he would stab her in the chest. She involved family and friends in this lie after asking her mother to call the police and report the 'threatening' message.

The 20-year-old told Liverpool court that Jolly had filmed her walking down the street, harassing her friends, breaking items in her home and throwing a brick at her grandmother's window.

Jolly was arrested six times on these false charges and spent 81 hours in custody.

He also lost his job after allegations of assault and persecution, was placed under house arrest, for 12 hours a day had to wear an electronic ankle tag and had protection orders against him.

"She stated that her ex-boyfriend was harassing her, but to make the police believe her, she sent false messages to the police to take her seriously," prosecutor Paul Blasbery told The Times.

On Monday, Ireland-Ainsworth was sentenced to ten months in prison and a ten-year detention order.

According to The Times, her sentence was reduced due to mental health problems. Her lawyer Jim Smith said she was diagnosed with "post-traumatic stress disorder (PTSD)" disorder.