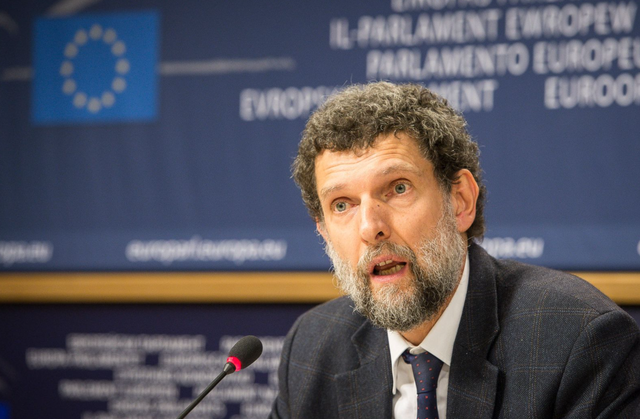 Turkish philanthropist and activist Osman Kavala has never been convicted of a crime, yet he has been in prison for almost four years, despite a ruling by a European high court.

On September 17, the Council of Europe issued a final warning to Turkey for the release of the 64-year-old entrepreneur, warning that proceedings against Ankara over the breach would be completed by the end of November if Kavala was not released from prison.

But Turkey, so far, has not accepted the decision of the European Court of Human Rights (ECHR) on December 10, 2019, which stated that the European Convention on Human Rights had been violated and therefore ordered that Kavala to be released immediately.

The ECtHR concluded that Kavala's arrest was politically motivated, with no reasonable evidence to support the allegations. However, Turkish officials did not implement the ruling, saying the ECHR ruling was not final.

And now, some countries are putting pressure on Turkey.

Statement of the ambassadors

On Monday, several ambassadors such as Germany, Canada, Denmark, Finland, France, the Netherlands, New Zealand, Norway, Sweden and the United States called for a 'fair and speedy' solution to the Kavala issue.

In a joint statement, the 10 countries' ambassadors called on Turkey to follow the decisions of the Council of Europe, a human rights body that Turkey joined in the 1950s. "The continuing delays in his trial ... cast a shadow over respect for democracy, the rule of law and transparency in the Turkish judicial system," the statement said.

Turkish President Recep Tayyip Erdogan sharply criticized the ambassadors' action, threatening to expel them from the country, and the first step was to declare them "non grata".

"I told our foreign minister: We can not have the luxury of keeping them in our country. Do you want to teach Turkey a lesson? "Who do you think you are?" Erdogan declared on Thursday. The ambassadors were summoned to the Foreign Ministry ahead of Erdogan's statement and accused of 'politicizing the Kavala issue'.

What is Kavala accused of?

Kavala is accused of funding nationwide Gezi Park protests in 2013 and alleged involvement in a 2016 coup attempt.

He was detained on October 18, 2017, following a meeting at the German Goethe Institute regarding a joint project with Anadolu Kultur, a non-profit organization in Istanbul that supports cultural and social projects.

He was acquitted in February 2020, but a new arrest warrant was issued against him just hours later, this time for a special case accusing him of being involved in the June 15 coup attempt. 2016.

Nearly a month later, he was also acquitted of the charge, but was remanded in custody on charges of 'political or military espionage'. 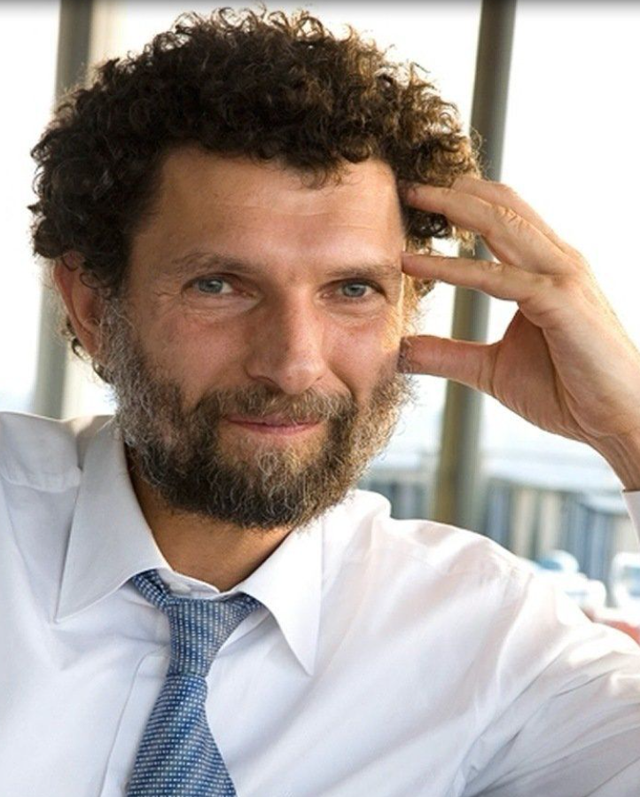 Several tests were put together

In September 2020, the Istanbul Public Prosecutor's Office prepared a new indictment, accusing Kavala of collaborating with Henri Barkey, a prominent Turkish scholar in the United States, and of 'taking a role in the coup attempt'. .

In January 2021, his release in the 'Gezi Park' trial was overturned. In the second session of the trial of Osman Kavala on charges of coup and espionage, held on February 5, 2021, the court decided to join this case with the trial of Gezi Park and ordered the continuation of the measure of detention of Kavala.

On July 28, 2021, the Gezi case was joined by the trial of the Carsi case, in which 35 members of the Besiktas Carsi football fan group went on retrial on suspicion of 'organizing a conspiracy against the government during the Gezi Park protests'. The court set November 26, 2021, as the date for the next hearing.

Kavala lawyers have noted that the September 2020 indictment was nothing more than a fabrication and not based on any concrete evidence. Human rights organizations around the world have sharply criticized Kavala's arrest, saying the allegations are political.

Charges also against his wife

Erdogan has also publicly filed charges against Kavala's wife, Ayse Bugra, a lecturer. She was accused of inciting student protests. Ayse Bugra was described as provocative, while her husband as Soros' representative in Turkey. 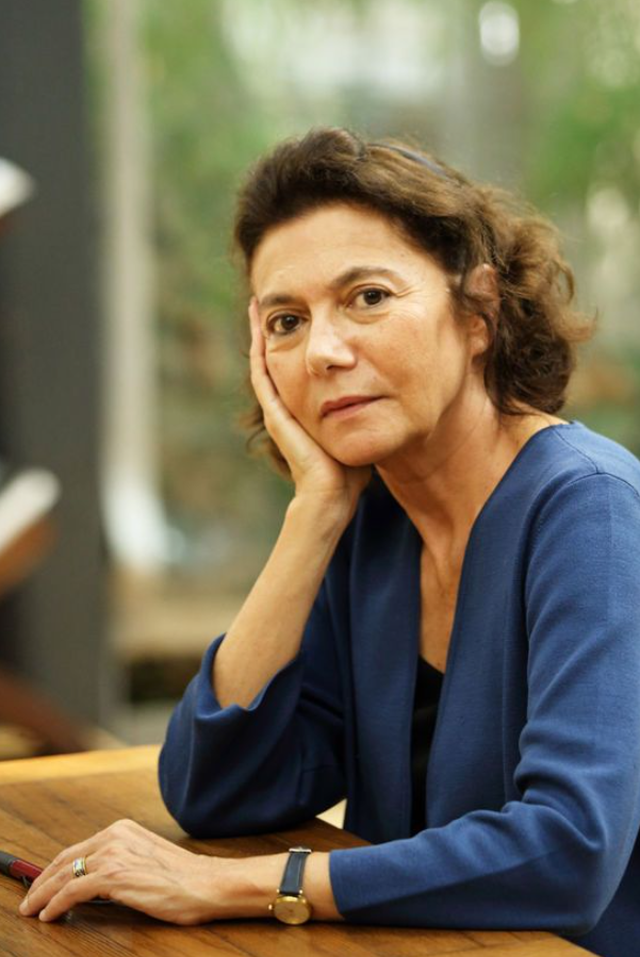 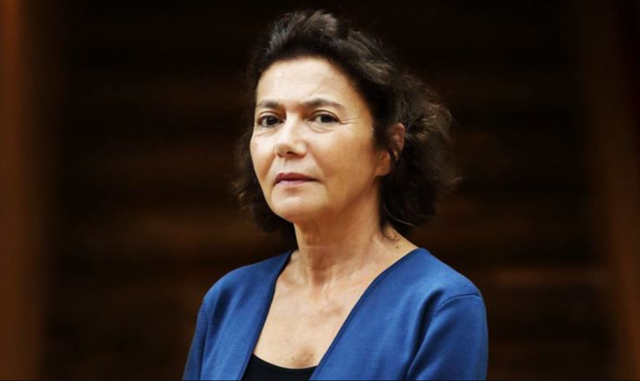 Who is Osman Kavala?

Kavala is one of the most prominent civil society figures in Turkey. The businessman has contributed to the establishment of several publishing companies in Turkey since the early 1980s, continuing to support many civil society organizations a decade later.

In 2002, he founded Anadolu Kultur. The organisation's objectives included enabling the production and promotion of arts and culture in Turkey, supporting local initiatives, emphasizing diversity and cultural rights, and strengthening local and international cooperation.