Index / The best passports to keep in 2022. Where Albania is ranked 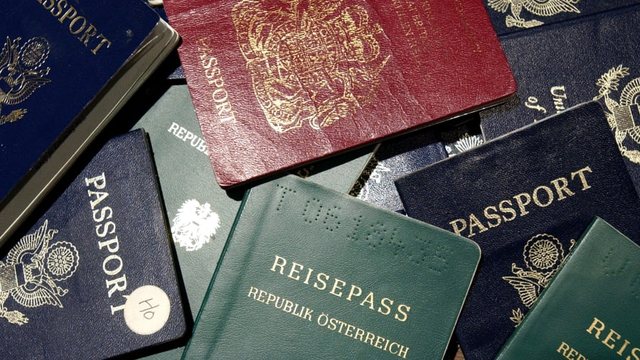 The Henley Passport Index, based on exclusive data provided by the International Air Transport Association (IATA), has regularly monitored the most suitable travel passports in the world since 2006.

The index does not take into account temporary restrictions, so passport holders at the top of its rankings - Japan and Singapore - are able, in theory, to travel visa-free to 192 destinations.

Below in the top 10, the ranking remains virtually unchanged as we enter the first quarter of 2022. South Korea equals Germany in second place (with a score of 190) and Finland, Italy, Luxembourg and Spain are all together in third place. (with result 189).

EU countries dominate the top of the list as usual, with France, the Netherlands and Sweden climbing one point to join Austria and Denmark in fourth place (with a score of 188). Ireland and Portugal are in fifth place (with 187 points).

The United States and the United Kingdom, which held the top spot in 2014, have regained some ground. They have risen a ranking in sixth place, along with four other nations with a history of isolation or neutrality: Switzerland, Norway, Belgium and New Zealand.

At number 7 we have Australia, Canada, Czech Republic, Greece and Malta. Eastern European countries make up the rest of the top 10. Hungary and Poland climbed to eighth place, Lithuania and Slovakia climbed to ninth place and Estonia, Latvia and Slovenia are in tenth place.

105. Nepal and the Palestinian Territories (37)

According to the list of the Henley firm, Albania is ranked 49th with 114 destinations that Albanian citizens can travel without a visa. Our country has grown by 30 positions since 2006.