They left jobs to do business with 600 euros. Today they have more money and time 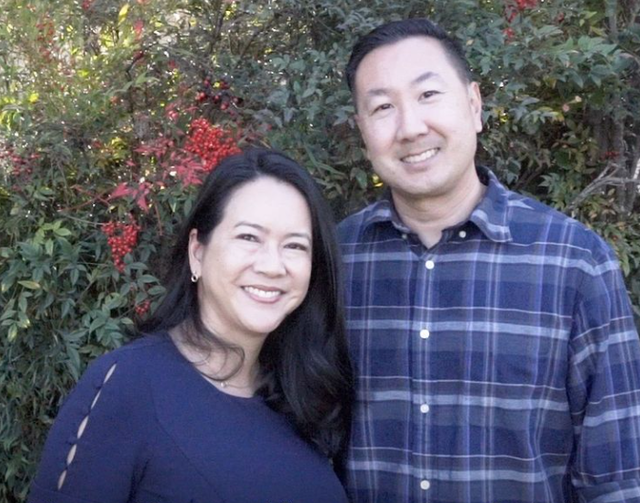 For Jen and Steve Chou, the best part of running their businesses is not the $ 1 million annual revenue, but the opportunity to spend as much time as possible with their 13-year-old daughter and 12-year-old son.

Jen started Bumblebee Linens in 2007, which produces custom-made handkerchiefs, aprons and towels. She co-founded it with Steve, who also found success documenting Jen's business trip on his blog, My Wife Quit Her Job. Since 2009, the blog has grown to feature e-books, a podcast and personal conferences. 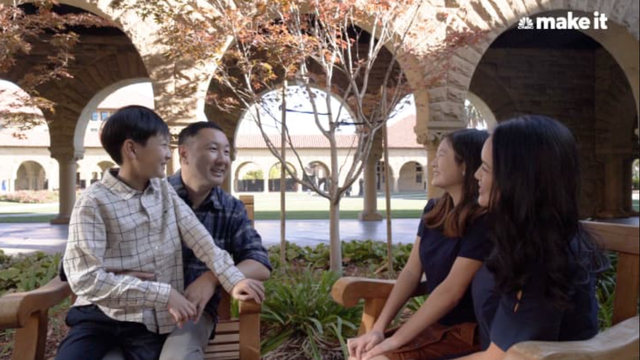 The flexibility of being yourself bosses gives both parents time to get more involved in their children's lives.

"Our children are probably annoyed by us. "I try to show them how lucky they are to be there for them."

Both Jen and Steve say they were raised by working-class parents who were unable to spend as much time with them as they might have liked.

"My mother passed away when I was quite young. "Now, I just want to turn that time around and make sure I'm present for my children."

Jen started Bumblebee Linens when she was pregnant with her first child, leaving her job as a financial analyst.

The initial investment was about $ 600 to order several hundred handkerchiefs as well as a digital camera to photograph them.

"My goal for the business was initially $ 5,000 a month. "I just thought of paying the bills."

Although Jen and Steve work at Bumblebee Linens, they share no responsibility. Jen manages the company's day-to-day operations and is responsible for ordering, packaging, shipping and the embroidery process, while Steve handles all marketing.

He also deals with his blog in which he earns money from the membership of those who want to learn from his success, but also through advertising. 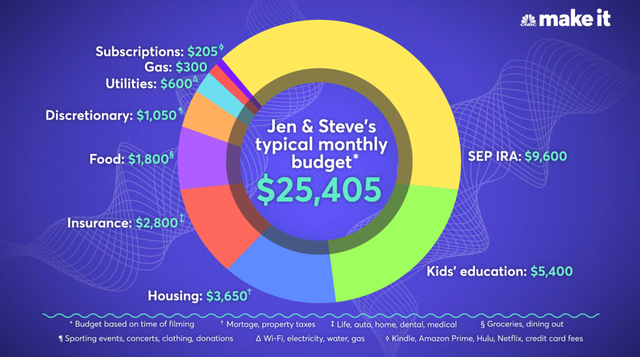 What to spend in a month

Here are the couple's monthly expenses since November 2021:

Housing: $ 3,650 for their mortgage and property taxes

Discretion: $ 1,050 for costs, including clothing, sporting events, and charitable donations

All these bills are paid from this work.

Steve says he misses working with his engineers, but when the kids go to college he probably comes back one day. Today he is happy with the income he earns and the free time available.