The story of 9-year-old Parvana from Afghanistan who was sold to a 55-year-old for two thousand dollars: I wanted to become a teacher 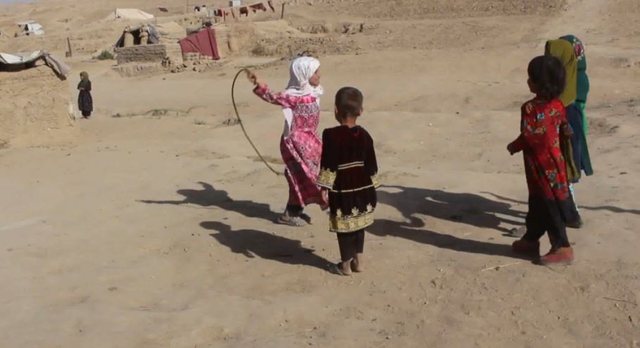 Afghanistan is suffering from a hunger crisis after the Taliban took power. Forced by poverty a father has sold his 9-year-old daughter to a 55-year-old for two thousand dollars.

Parvana Malik, a 9-year-old girl with dark eyes and pink cheeks, laughs with her friends as they play with the rope.

But Parvana's laughter disappears as she returns home, a small hut with earthen walls, and remembers her fate: she is being sold to a stranger as a child bride.

The man who wants to buy Parvana says he is 55 years old, but for him, he is "an old man" with white eyebrows and a thick white beard, she told CNN.

She worries that he will beat her and force her to work in his house.

But her parents say they have no choice.

For four years, her family has lived in a camp, surviving on humanitarian aid and poor work earning a few dollars a day. But life has become more difficult since the Taliban took power in Afghanistan on August 15. 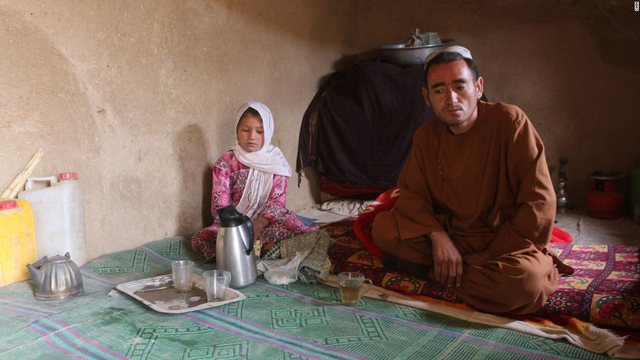 As international aid dries up and the country's economy collapses, they are unable to meet basic needs such as food. Her father had sold her 12-year-old sister a few months ago. 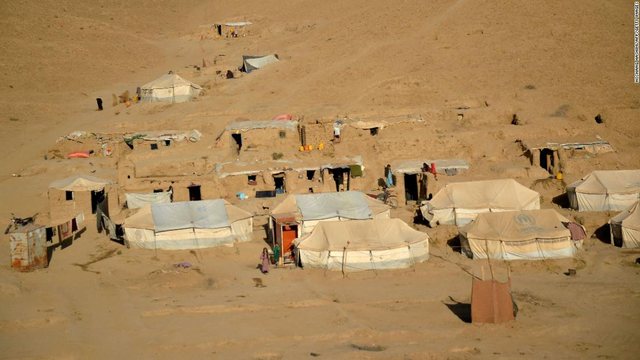 The money from the sale of Parvana will only support the family for a few months, before Malik finds another solution, he said.

Parwana said she hoped to change her parents' mind, as she had dreams of becoming a teacher and did not want to give up her education. But her prayers were in vain.