The woman who made actor Kevin Costner believe in love again 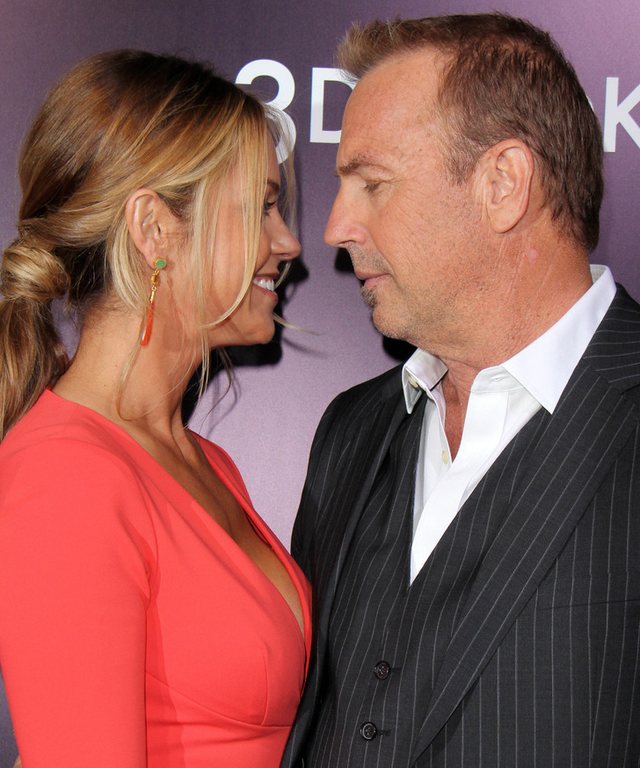 The golden couple, Kevin Costner and wife Christine Baumgartner share a long history and a happy marriage. The Yellowstone star has had previous partners and children, but had lost faith. Until he met the woman of life who made him re-believe in marriage.

Kevin Costner was once married to Cindy Silva. 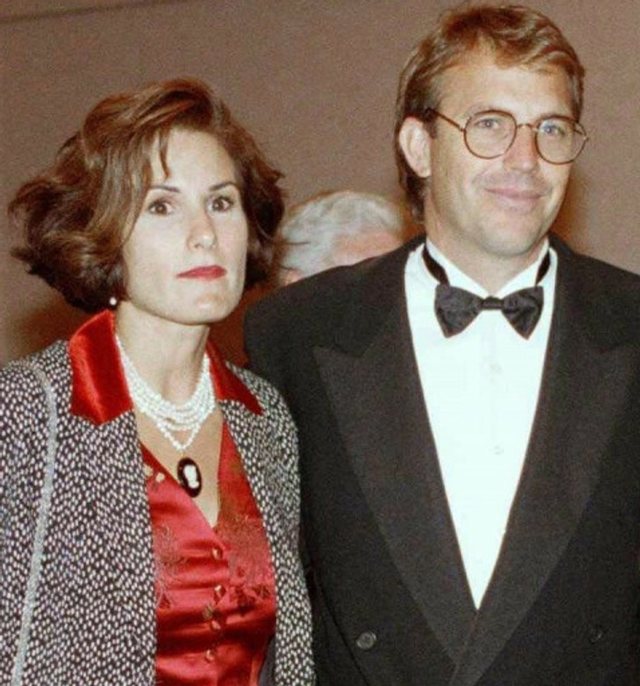 Kevin and Cindy Silva met at California State University while they were both studying. He was happy to find a beautiful, smart, and sweet woman who represented everything he liked. They married in 1978 and had 3 children together; Annie, Lily and Joe.

Due to marital problems and some rumors of infidelity the couple decided to separate after 16 years of marriage. They eventually divorced in 1994.

After the divorce, he was not ready to fall in love again.

After the divorce, Kevin's private life was like that of a classic bachelor. He once said in an interview: "I was the classic bachelor, who said who do I love this week, who next week?"

He had a short-lived relationship with Hollywood beauties like Naomi Campbell and Courtney Cox. He also had an affair with American actress Bridget Rooney, with whom they gave birth to a son, Liam, who was born in 1996. 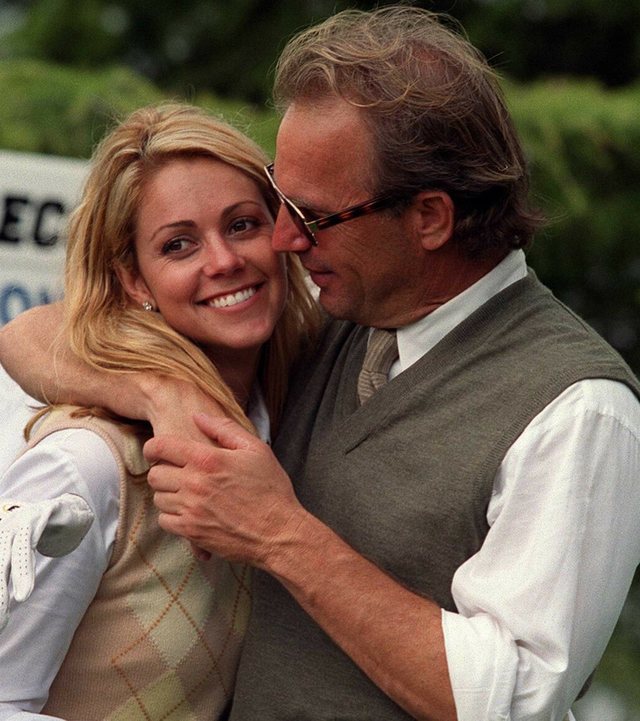 2 years later, Kevin met the new stylist and bag model Christine Baumgartner. In fact they were once known in the '80s on a golf course where he was rehearsing for his role in the movie' Tin Cup '. But that was not the right moment, until they reunited in 1998 at a restaurant. The actor asked for her phone number and told her he would call her in a few weeks.

"When I met Christine, I was not prepared to fall in love again. "It took me a long time before I told her, 'I love you,'" he later said. The relationship lasted 4 years before the couple separated.

When Kevin met Christine he already had 4 children and did not want others. But Christine, who had not yet become a mother, wanted to have her children. They disagreed and split up. 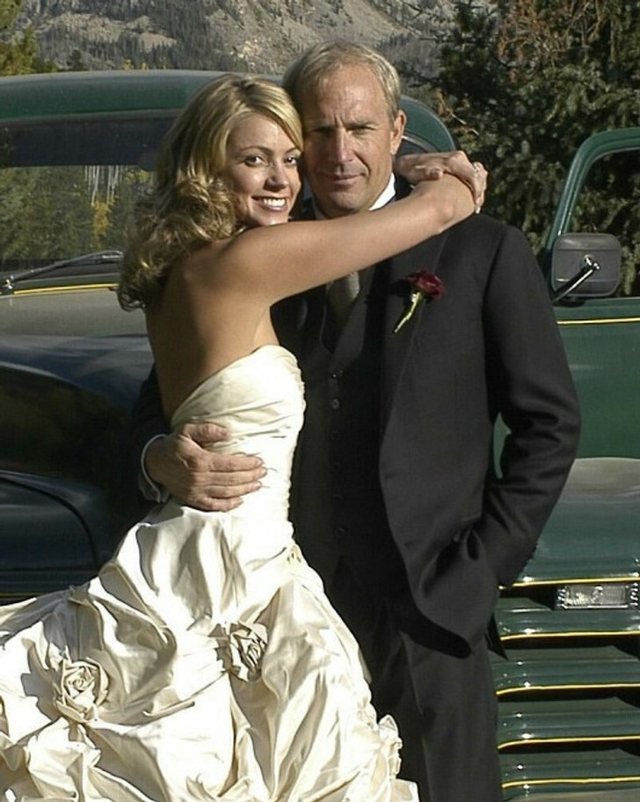 She told him: “I will wait for you, but not much. When you come to your senses, come back to me. ” And Kevin could not stand it long. He returned to her and they were married in a romantic ceremony in 2004. 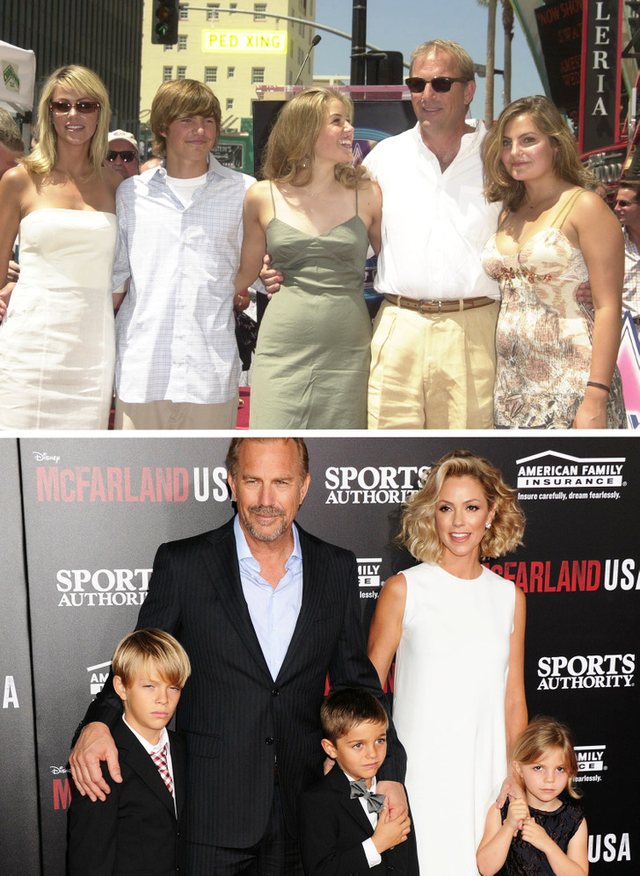 3 years after their marriage, the couple welcomed their first son Cayden in 2007. Christine gave birth to their second son Hayes in 2009, and their daughter Grace was born in 2010.

Despite the ups and downs of life, they are still together, happy.

Kevin found the recipe for a happy marriage. In addition to the love and respect the two share, he admits that what made his marriage work is the ability to reflect on moments when he thought he was right.

Today, Kevin is a loving father to his 7 children and a happy husband as well.

They have been together for 18 years. 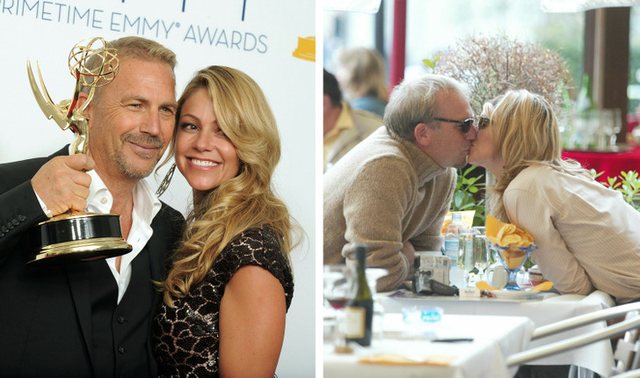 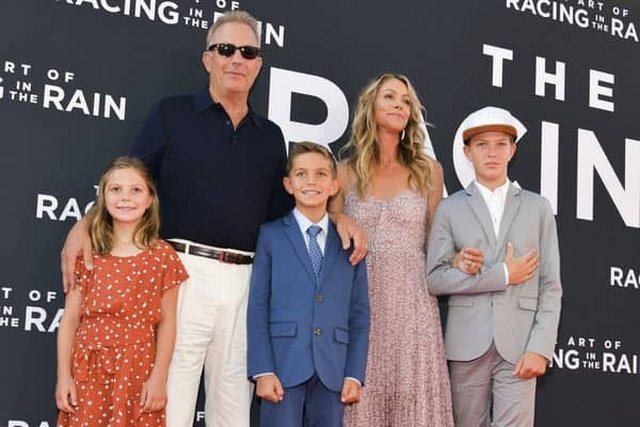 Kevin has said that in life he has played two roles: one role for which he is paid, which is in the movies and the other is being a father, for which he will be rewarded throughout his life.