How Netflix Rarely Attracts Journalists: Do Your Job Better Next Time! 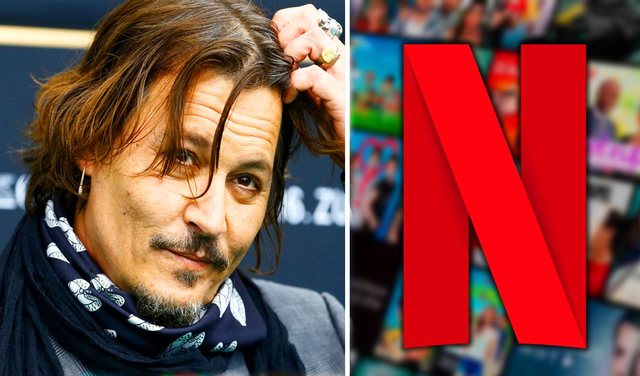 The famous online movie platform has done a long writing where it first clarifies that this is not something common, they always do. They explain that the words that they deleted every movie starring Johnny Depp are just rumors.

Typically, we do not post posts that debunk any Netflix rumors or fake stories we encounter (we would not get them all day), but the latter in particular is making a lot of noise so we'd love to help. in extinguishing fires ", writes Netflix.

The news spread quickly, but was exaggerated and exaggerated as in fact it is not about all of Depp's films, but only "The Rum Diaries" which was published in 2019 and removed in 2020.

To clarify for everyone, the rights to the movies that Netflix distributes are taken by Universal, Paramount, Disney, Warner Brothers and not by the actors or Johnny Depp.

So the departure of his films was a "fake news".

What is a fact, is that yes, there is a pronounced absence of Johnny Depp on Netflix, but in certain states the movies where he plays are still broadcast.

So, dear journalists, next time do your job better ", writes Netflix.

* The Netflix article was adapted in Albanian by Tiranapost.al