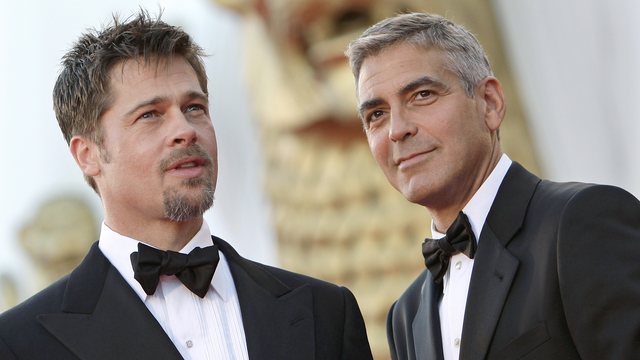 Many famous Hollywood actors have admitted through interviews that they hate some of the movies in which they have starred.

The following is a list of top-notch actors like George Clooney, Brad Pitt, MeganFox, Jessica Alba, Arnold Schwarzenegger and Sarah Jessica Parker that show which of the films they starred in 'hate' the most. 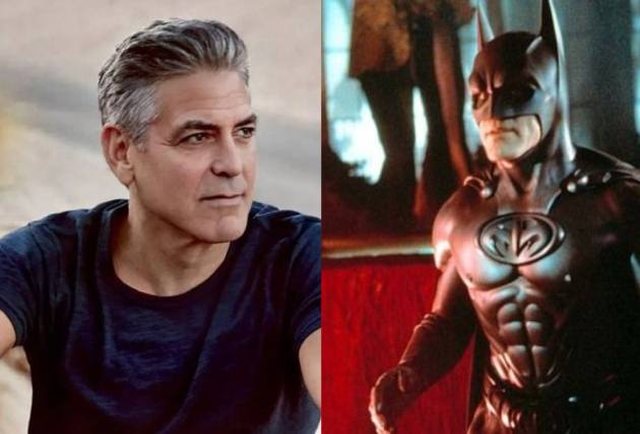 George Clooney has admitted that at the time he thought this film would be a good opportunity to make a career, but now he does not like to see himself in such a role. 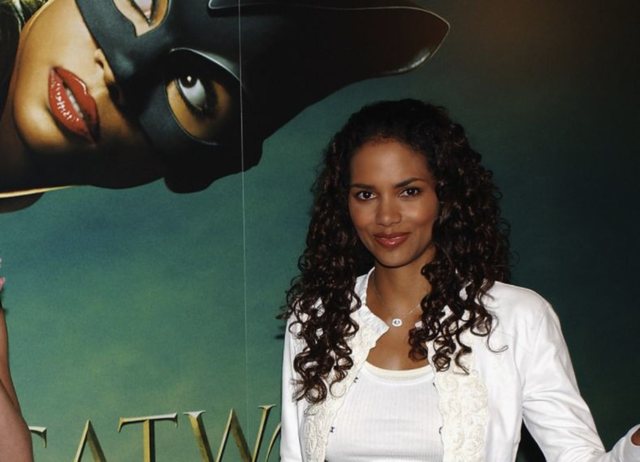 Halle Berry, while accepting the Oscar award, said that it was her manager who had convinced her to accept the role in this film, for which she has recently expressed that she seems to be carrying the "weight of failure".

Brad Pitt - The Devil's Own There are many movies that Brad Pitt may regret making but as the worst he's 'The Devil's Own'. He called the film a "disaster." 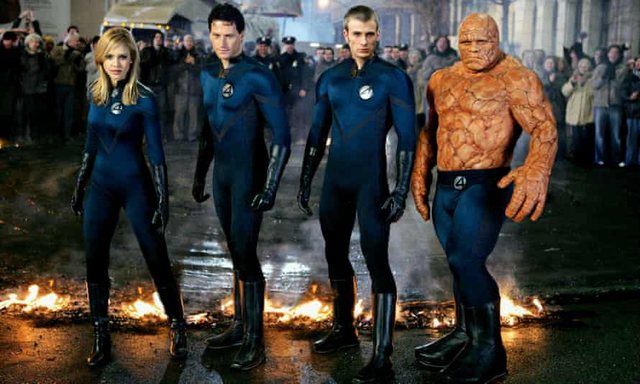 Jessica Alba was one of the first actors to become part of a superhero film starring as Invisible Woman in Fantastic Four. But this experience made the actress at some point want to give up acting. 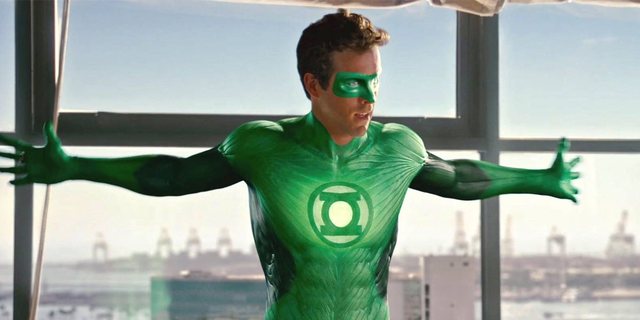 Ryan Reynolds has never seen the full 'Green Lantern', but he has seen enough to know that it is a crap and to include it in the list of movies he does not like at all. Although Sarah Jessica Parker will always be known for her role as Carrie Bradshaw in 'Sex and the City', this does not mean that she liked the second film. In an interview she called this film a failure. 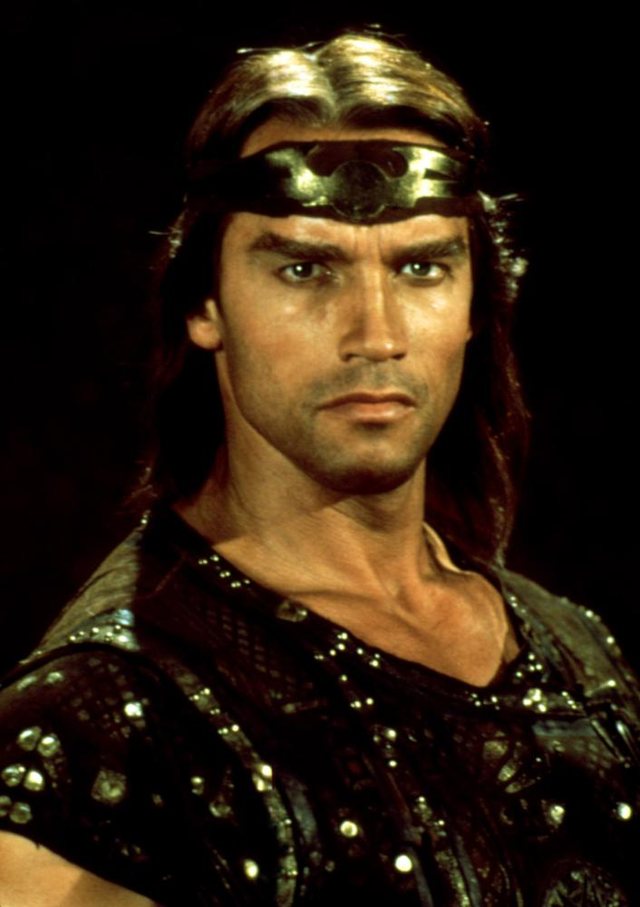 Arnold Schwarzenegger considers the fantasy film 'Red Sonja' as the worst he has ever done. He has said he thinks the film is so bad that it's the perfect punishment for his children. "I did not have many problems with them." 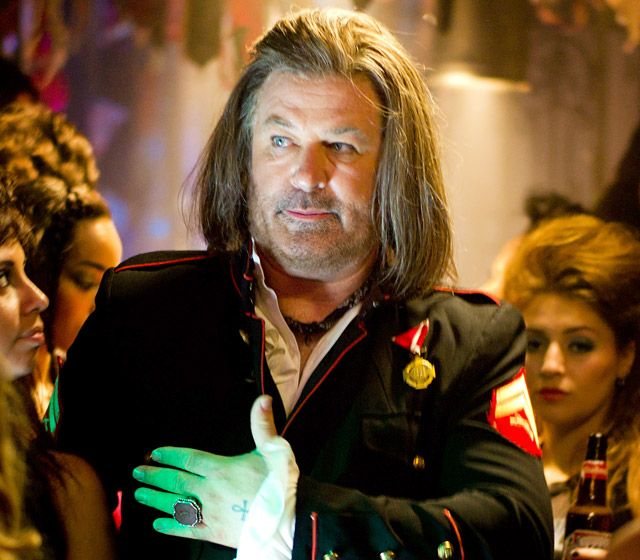 Alec Baldwin has expressed that he realized that the movie 'Rock of Ages' was a disappointment while he was still in the spotlight and the critics and the audience completely agreed with him.

Sylvester Stallone – Stop! Or My Mom Will Shoot One of Hollywood's most iconic actors, Sylvester Stallone will always be remembered for his role 'Rocky and Rambo'. But even Stallone has a film of his own that just like the public does not like at all, the comedy 'Stop! Or My Mom Will Shoot '. The 'Transformers' series may have grossed billions of dollars, but it has never been liked by critics, as well as by Megan Fox, who starred in its original series.

Rama for the May 6 by-elections: Our messages will be about the problems of these municipalities. The political situation is clear to everyone

"Civic Resistance" protest in front of the Ministry of Education for lack of heating in schools: This is not a well managed situation