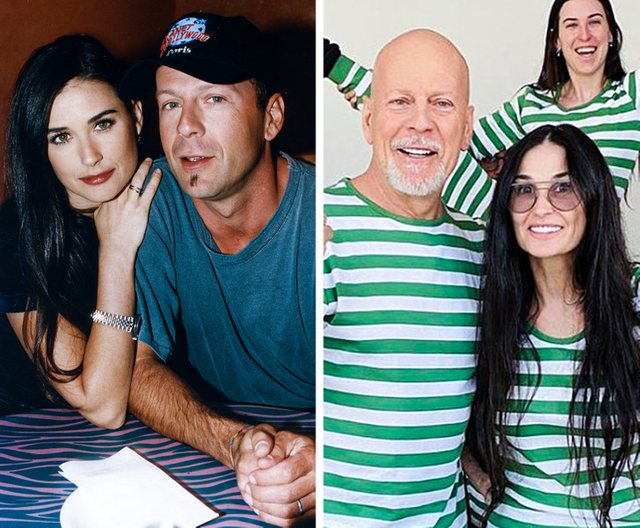 Not all marriages last forever. But that does not mean the separation is dramatic.

Some celebrity couples have shown that they can be good friends, even close ones, but after separation.

There are 15 of them below.

Although Demi Moore and Bruce Willis have been married for a decade and divorced in 2000, they are still good friends. Taurus has even been to the re-enactment ceremony of Bruce and his second wife in 2009.

They too have a healthy relationship after separation. Orlando has often dated Miranda and her new partner. Even though they went through a difficult divorce, they are already good friends with each other. 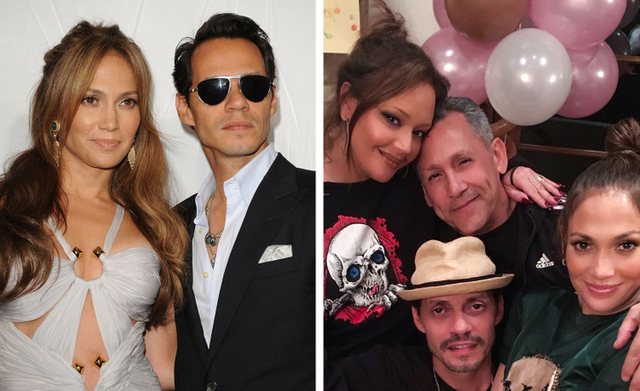 Jennifer Lopez has indicated that she did not feel well during her marriage to Marc Anthony, but after the separation, the two became better parents to their children and felt better about themselves. 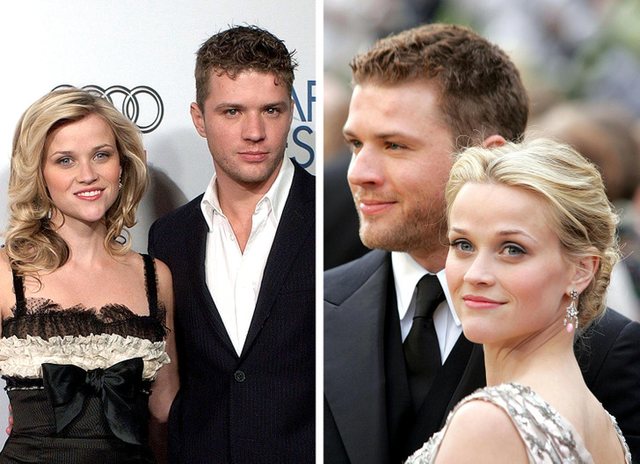 Even their marriage had many ups and downs, until they separated. They both tried to be together in the boy's important days. 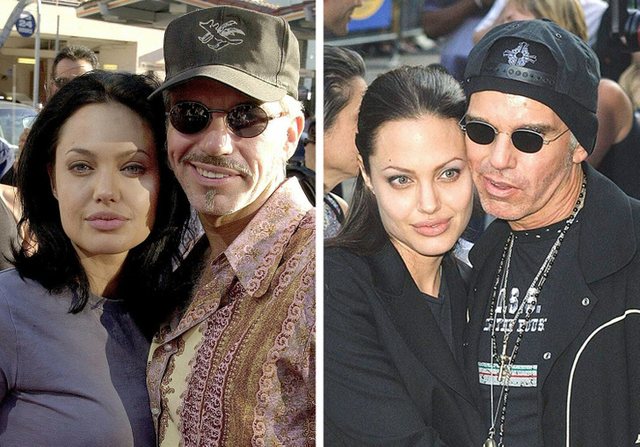 Angelina and Billy remained good friends and still are, even though they have been together for years and have been separated. Billy Bob has discovered that although they do not meet often, they still talk regularly.

Divorce was difficult, but now they are friends because they share time with their children. Always, even during divorce, the interest of the children has been put first. So maybe they still maintain a friendly relationship today. Like most couples who decide to separate, Jennifer Garner and Ben Affleck maintained their close relationship because of their children. Jennifer said that 'all children deserve to witness relationships that are filled with respect'. 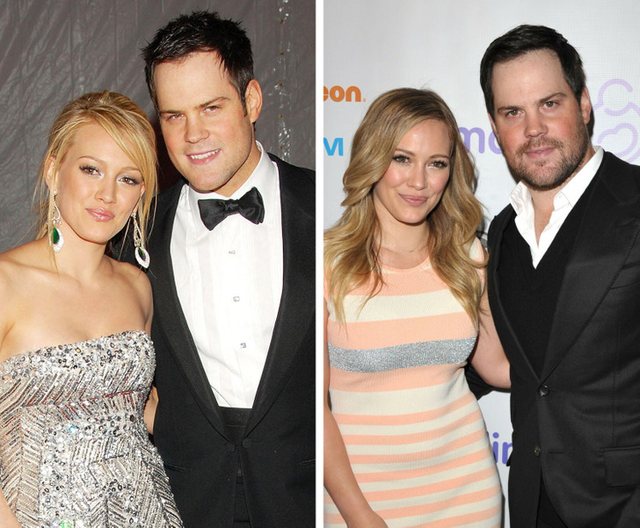 Not only are the former couple still great friends, but Mike also continues to have a close relationship with the ex's family members. After their divorce, Anna Faris wrote that 2 'still have love for each other, will always value our time together and will continue to have the deepest respect for each other'. 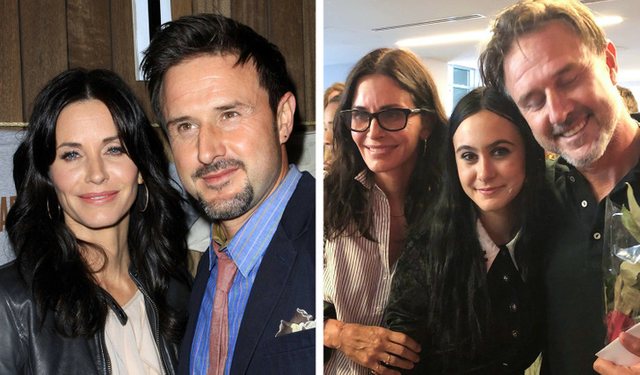 Courteney Cox considers her ex-husband her best friend and they are still very close to each other, especially when co-parenting their daughter Coco.

Madonna and Sean Penn are still on good terms, talking well to each other during interviews and being happy about each other's career achievements. 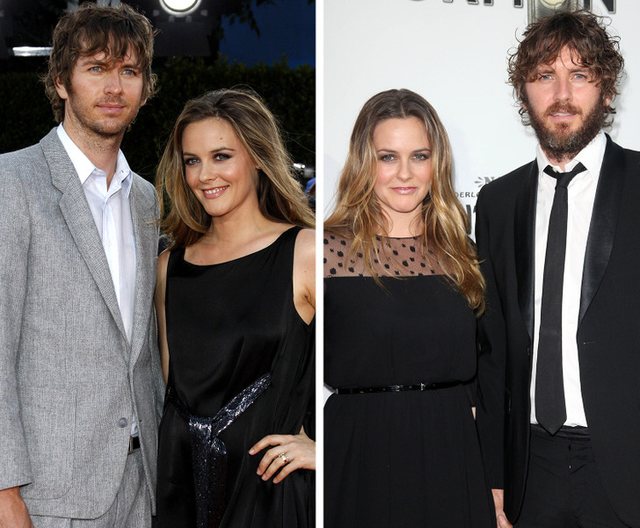 According to Alicia they still sail in the same waters, as they co-parent and are happy about it. 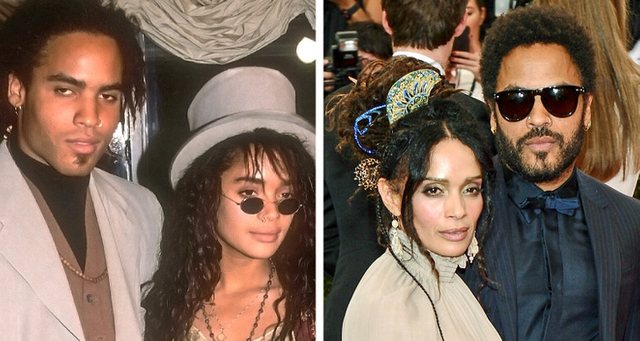 They are close friends, despite the divorce they have behind their wings. Let's see how Lisa will have the relationship with Jason Momoa with whom they have just separated.

Today admission to every museum and archeological park is free