2021 has been a difficult pandemic year, where the most circulated news on the internet has been those about the vaccine, its effects, Covid virus mutations and things like that. Social networks have served as the main source to connect with the world and the latest news happening everywhere. But, beyond that they have also served to raise the mood of all of us and in a way the memes that have circulated on the web take us away from the monotony that gripped us from the pandemic.

But, what are the events that have become memes this year? 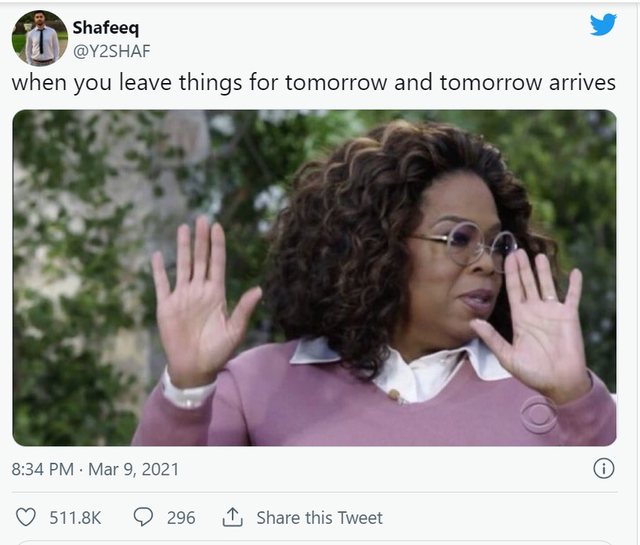 "When you leave things for tomorrow and tomorrow comes"

She caused a stir on the network with her photo which has been shared and discussed many times on social networks. The photo has been adapted to different memes and the fact that Oprah finfrey is the character in the photo is enough for the whole network to be affected. When you open to see a recipe and first read a personal description with 2400 words.

Kim Kardashian at the Met gala 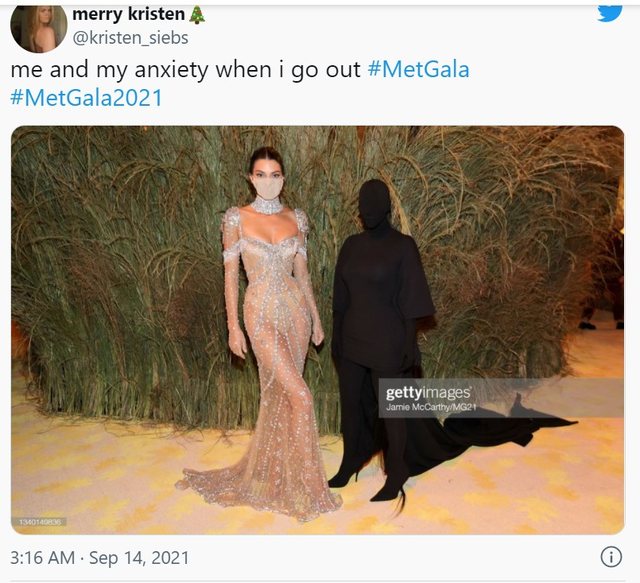 Me and anxiety when I go out 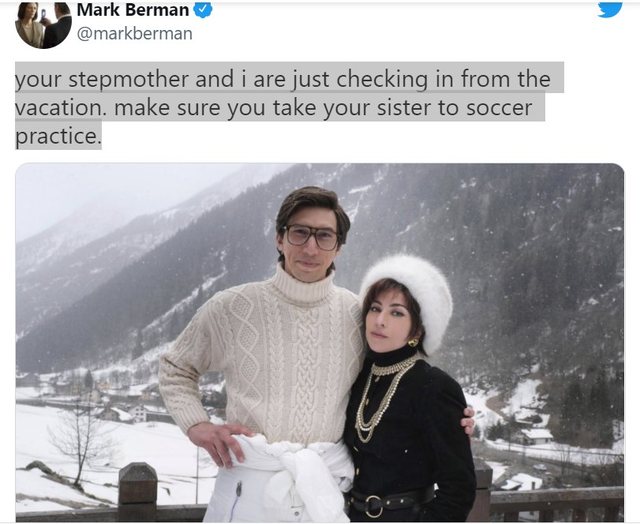 Lady Gaga and Adam Driver in the 80's. This was the first sight that came to mind and many young people commented and shared the photo as their Parents in the photos of the 80's.

Bezo's girlfriend seemed very close to the actor in question and this made the rounds of the network.

Alternatives other than mask to face Covid-19

On Twitter, the consumption of food has gone viral as an alternative to cope with Covid-19, except for the placement of the mask that has been made mandatory by the health authorities.

If you eat American cheese, you are already vaccinated.

The release of Red (Taylor's version) spread on the net as a false concern for Gyllenhaal, who inspired sweet revenge songs like "All Too Well". 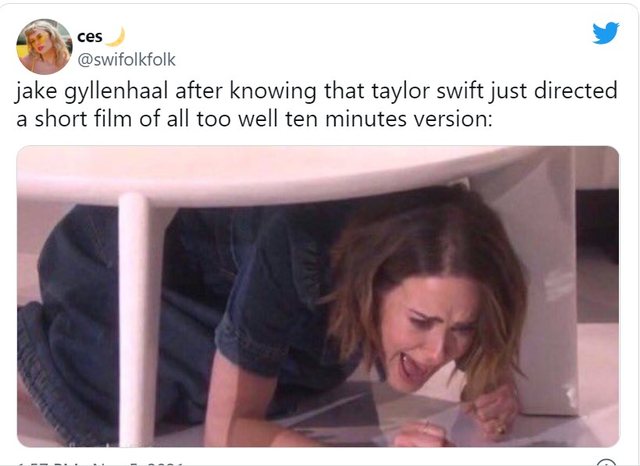 For the better, right?

This meme, based on a conversation between Anakin Skywalker and Padmé Amidala in Star Wars: Episode II - Attack of the Clones, has turned into a joke format in which the first person says something, the second person gives a hopeful answer. The first person looks at the meaningful silence and then the second person follows it nervously. Instant comedy! 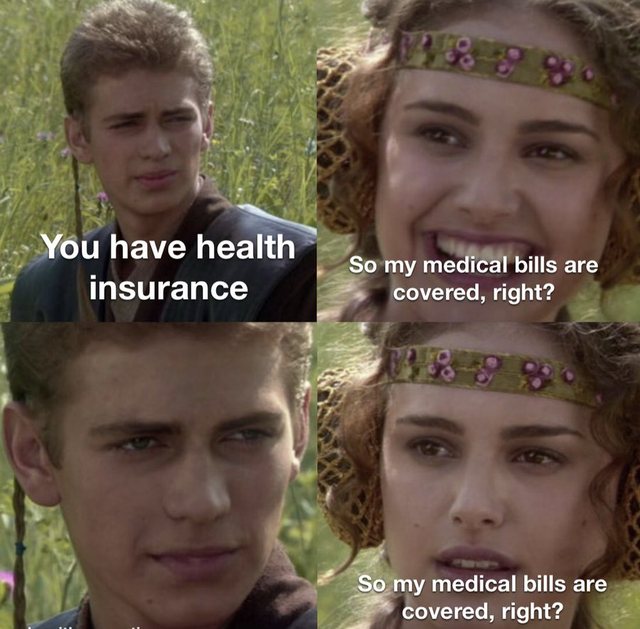 How to react when someone makes offensive comments about your body

Information, education and distraction: Video games are the future of politics