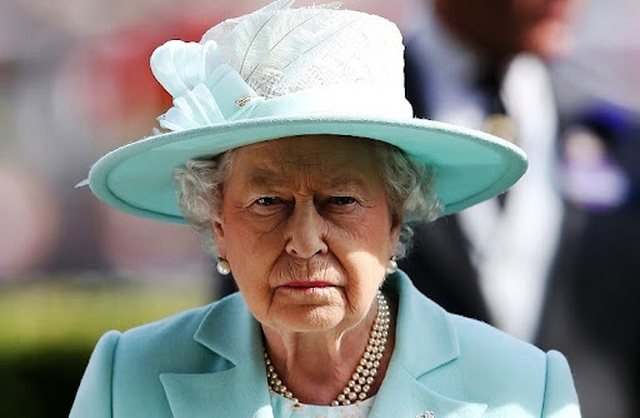 The British monarch, Elizabeth II is the queen of Barbados for one last day. At midnight, this Caribbean island will become the youngest republic in the world and in this way will remove the Queen as head of state.

Buckingham Palace says it respects Barbados decision, but under public statements emphasizing lasting friendships there will be a concern.

The Prince of Wales has flown to Barbados for the handover ceremony on Monday, which will be held at the Square of National Heroes as the Queen's representative, but also in his role as her successor as head of the Commonwealth, as Barbados will remain part of it.

Prince Charles will see one last salute to the British monarchy and watch as the Queen's standard is lowered, British media say.

He was not to come to Barbados. In doing so, he sends a message of unity and avoids looking like the partner who has been pushed aside. But no matter how you look at it, it is a division - a constitutional separation.

Republicanism has been boiling in Barbados for some time. Prime Minister Mia Mottley described it as a chance for the island to assert itself and show greater self-confidence. "It was time," she said, "to completely leave our colonial past behind."

In an extensive interview with the BBC she said aspects of dismantling a colonial heritage were not "antagonistic or antagonistic". She spoke of her respect for the Queen, but said the time had come for a new kind of relationship with the UK, where the two countries would remain close partners.

She also stressed her personal friendship with Prince Charles. The two recently met at the COP26 climate summit in Glasgow and she said she was happy he had accepted the invitation to attend the handover ceremony.

Being the head of state there is a mostly symbolic role, but the symbols matter. Framed portraits of Queen Elizabeth hang in government buildings. Barbados has a Queen Elizabeth Hospital. Police, postal workers and prison officers all wear a badge on their uniform with a crown mark.

Later Monday, more than 400 years after an English ship arrived here and took over the island for King James I, Queen Elizabeth II will be removed from the post of head of state.

Dame Sandra Mason will be sworn in as president as Barbados tries to move further away from its colonial past.