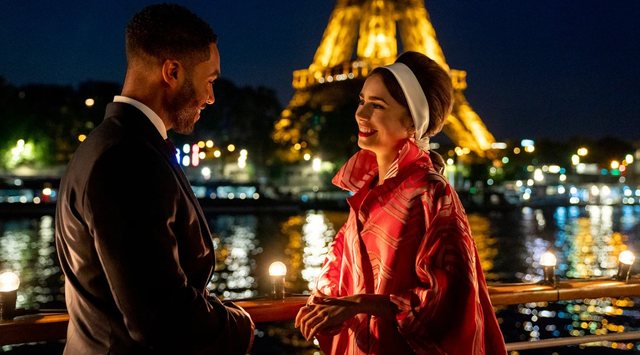 From the black comedy "Landscapers" to the crime drama "Aranyak" and the remake of the famous series "Sex and The City" in "And Just Like That" these are the series that should definitely be seen this festive season.

This series brings back the phenomenon of the '90s and early 2000s on screen. Carrie as a podcaster, Miranda as a lady lawyer and Charlotte as a full-time parent from "Sex and The City" are now back in their fascinating, ambitious and hilarious 50s like never before. 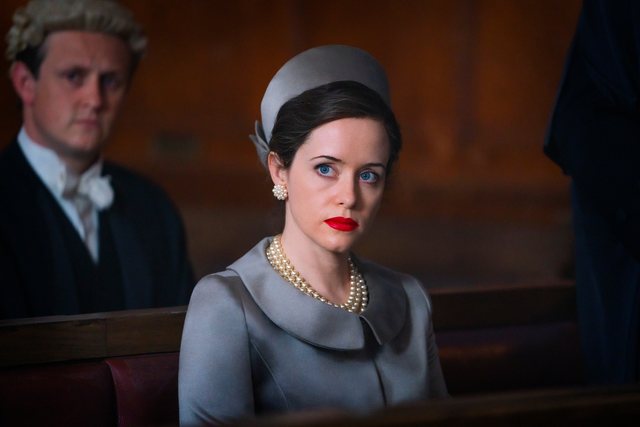 "A Very British Scandal" tells the story of the infamous divorce of the Duke and Duchess of Argyll. The story of 1963 unfolds in several important moments during which when Margaret, Duchess of Argyll, was publicly accused of infidelity by her then husband, he revealed some pictures of her in intimate moments with other men. 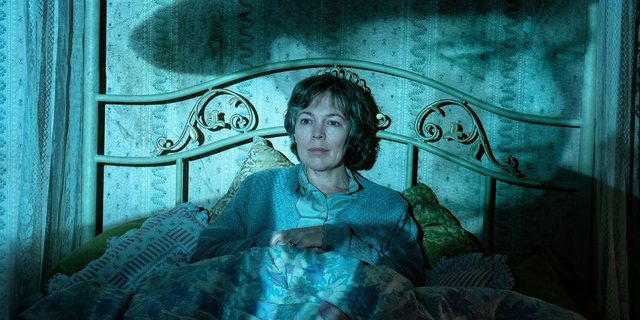 Patricia and William Wycherley are shot dead in their home and buried in their garden. Their killers, their daughter and her husband, stole 24 245,000 from their money and spent it for 15 years on Hollywood relics. This is the true story of Landscapers, a new black crime comedy. This four-episode series follows the couple on the run as they split up for the first time in their marriage and become the focus of a major police investigation.

"Harlem" is a comedy about four good friends, four in their 30s and living in a well-known neighborhood of New York. This is the story of a professor, a stylist, a singer and a technological entrepreneur, who still after their 30s try to understand their love, life and career. 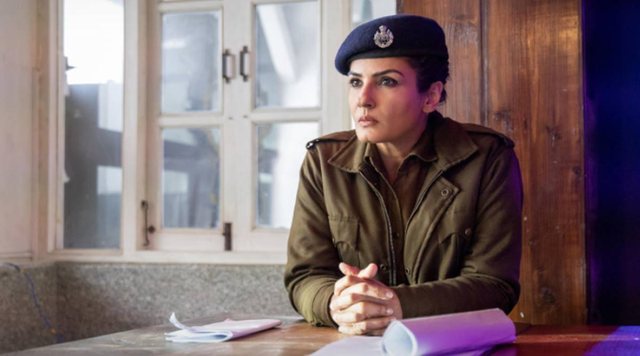 The latest Hindi crime drama tells the story of a very talented policewoman, who while waiting for an opportunity to excel in her life faces the biggest case to be solved: a tourist lost in the woods. She is forced to work with an officer from the city and soon the matter becomes much more serious as the forest reveals a serious truth. 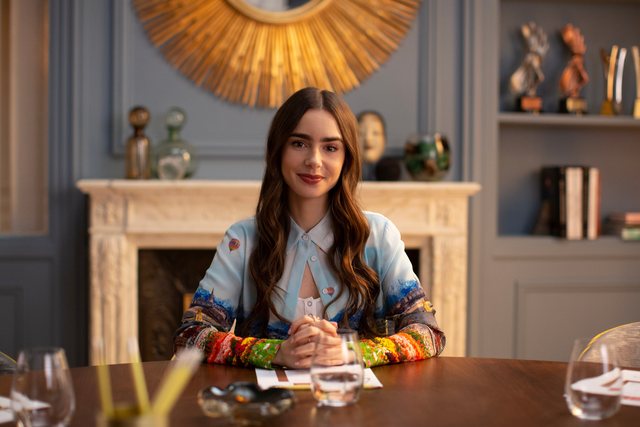 The inexplicable phenomenon of social media returns with a second season exactly at Christmas time. The first season was criticized by the French, and was called ridiculous by many, but at the same time was nominated for Emmys and Golden Globes. In this new season Emily travels south, where she rests in Saint Tropez with her friend Mindy.

The Book of Boba Fett 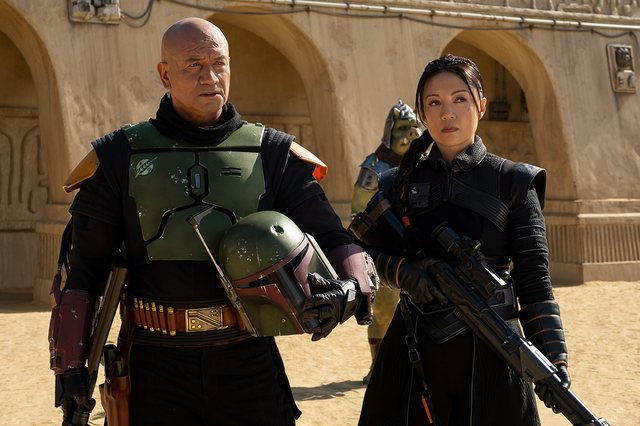 Gift hunter Boba Fett returns to the Tatoine desert planet along with his killer friend Fenec Shand and regains the throne that once occupied Jabba. Yet even though Boba Fett is a very experienced hunter, he has no experience in running a criminal syndicate so follow him as he faces everything that comes along with power. 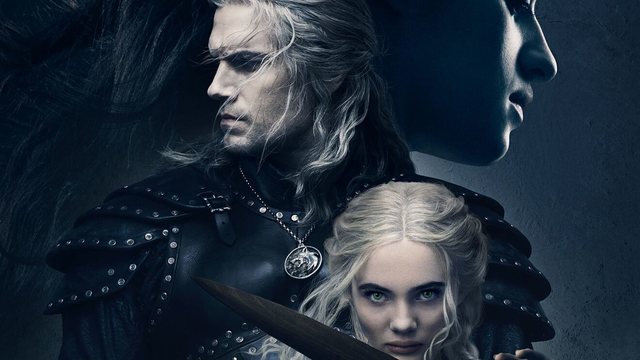 Geralt of Rivia, a wizard and independent monster killer returns for the second season of this successful Netflix series. In this second season Geralt must keep Princess Ciri safe, not only from those who can cause her harm, but also from herself, as war breaks out across the continent. 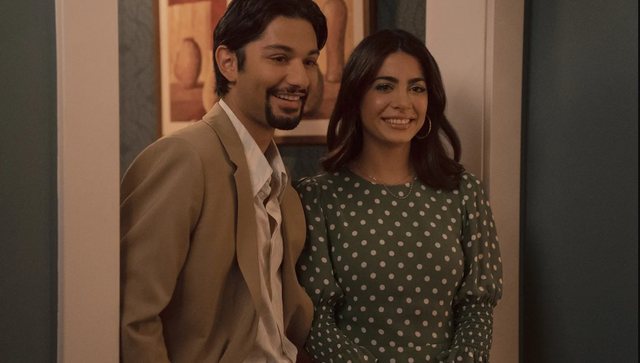 This new series focuses on Lily and Jorge Diaz, brother and sister, who are looking for the right man for them. Lily has just parted ways with her boyfriend seeking true love and Jorge has finally found a good boyfriend to introduce to the family. The series has five one-hour episodes during which the Mexican-American duo intersect with different people.

The Girl B efore 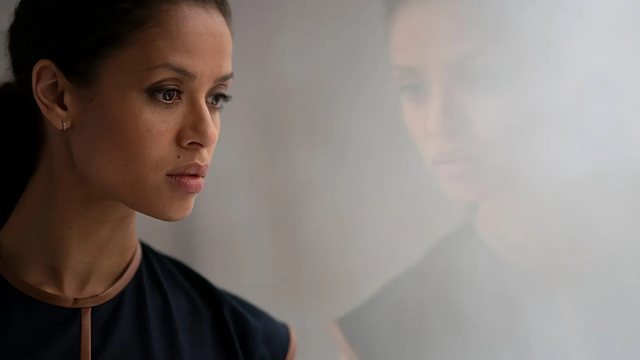 In this adaptation of the psychological thriller Jane seeks a place to live and can not resist the offer of Edward, the owner and designer of a very elegant and minimalist house in London. But not everything is as it seems and the situation is turbulent when she encounters the truth about Emma. Who is Emma? Find out in December by following "The Girl Before".