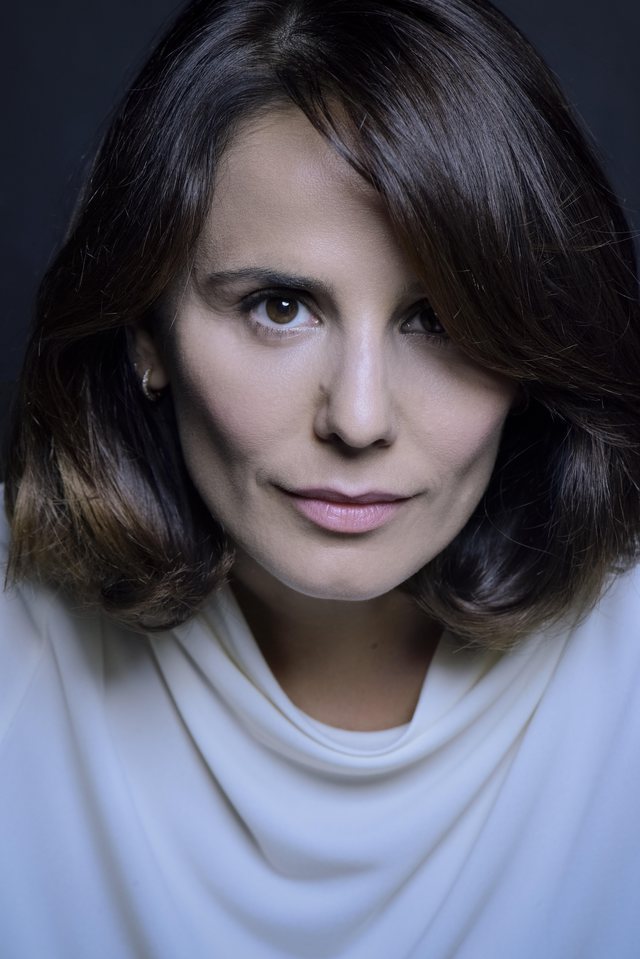 I have never had a full stand on the death penalty and that is not my note today. It is a note of life and insecurity. For the system that does not work and that in fact we are all doomed to live relying on the frivolity of the system and ours.

This is a note for monsters like that of Fier, who have an ally monster: total negligence, irresponsibility that starts when they are not convicted or even when they serve their sentence and are released as in 2012 Klodian Çalamani, who should have been prosecuted as right. Who followed him? None !!! Why was he allowed to live in a residential area, in a normal neighborhood? Here the state stands out, in the days when a madman commits a horrific crime and highlights all the weakness, amateurism, corruption and shallowness with which we treat our lives and the lives of others.

The whole system is a lame one, not Klodian of course. Por çalon. If in the village there is still socialization and recognition between neighbors and a kind of system that stems from socialization, in the city, especially the capital, this is slowly disappearing.

Neighbors not only get less and less known but also when they denounce, they do it not when they hear violence but when work is done in the neighbor's bathroom, this more to ruin the work of the one who renovates the house. We are far from a systemic and controlled society. No link works and only when disaster strikes do we wake up and see how history repeats itself.

A whole shocked public opinion and a family overwhelmed by the loss of a child, as no one sees, not even in the worst dream. Today more than the death penalty, we have to talk about the safety of our lives, so that on the way to work a madman does not cross the knife to insert your knife, because that is how he saw a movie last night. Does it happen? It happens everywhere and we are not lucky! But when it happens for the second time, more than the death penalty we must seek responsibility. Today the war is with the punishment and the system that follows the precedent cases. Have we asked what happened to the story of the little girl who went to the hospital to die by the violent father? A month ago, this and other events were just as serious, appearing not only in Albania but all over the world, even in the developed one, sick people are the most unpredictable.

The tragic event of Fier does not leave you much to think about, but to wish the worst to a monster: death! It is a curse that comes from disgust, from the horror of the news and simply from the thought that this can happen to a child, not in Africa but in Fier, it can also happen to relatives, it passes like cold water in the marrow.

But in the end, the death penalty does not frighten the sick, much less prevent other children from being raped and killed. The mentally ill should be locked up in psychiatric hospitals. Someone said in a comment: to be for us, we need a psychiatric hospital for every door! The truth is that not everyone can be isolated in hospitals, but tracking and punishing is a tool that needs a strong hand.

Double if they have a criminal record. They can not be left alone at home and go out on the streets, nor walk in the neighborhood.

A precedent-setting killer is not a disaster but a responsibility.

But as long as we live in Big Brother, almost most, politics, media, social media all, we do not talk about problems, but we run away from them and then when a child dies we are reminded that we are citizens. Although after a few days we will forget again, unfortunately!