"Picasso and Einstein in a bar in Paris", opens the artistic theater season at the Metropol Theater 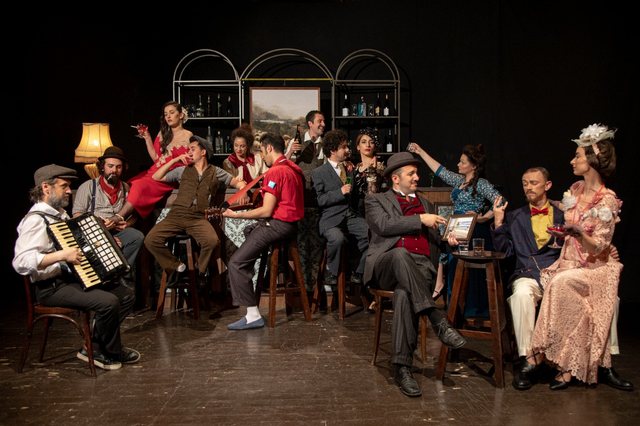 "Picasso and Einstein in a bar in Paris" is the exclusive premiere of the Metropol Theater, which opens the theatrical artistic season after a long period of closure by Covid 19.

The extraordinary work written by Steve Martin, will be staged by director Armela Demaj, who has brought together a cast of actors and musicians for this musical theater. This new production will bring the comic story of the meeting between two geniuses, Picasso and Einstein at the beginning of the XX century, a time when the recreation of visual and interpretive elements will be combined with the music and song of this period.

The show centers on the two main characters, the famous painter Pablo Picasso and the scientist Albert Einstein, who meet in an evening at the "Lapin Agile" (Agile Rabbit) restaurant in Montmartre, Paris. The events are set on an October evening in 1904, a time when both geniuses are on the verge of discovering their amazing ideas (Einstein, before publishing his theory of relativity in 1905 and Picasso, before painting The Ladies of Avignon "Les Demoiselles d'Avignon" in 1907. At the bar they have a long debate about the value of genius and talent, as they interact with a host of other characters, including Elvis Preslin before he became a rocker. , known.

Steve Martin said that "focusing on Einstein's Theory of Relativity and Picasso's famous painting" Ladies of Avignon ", the work tries to explain in the simplest possible way the similarity of the creative process, including imagination in art and yes as well as scientific discovery. 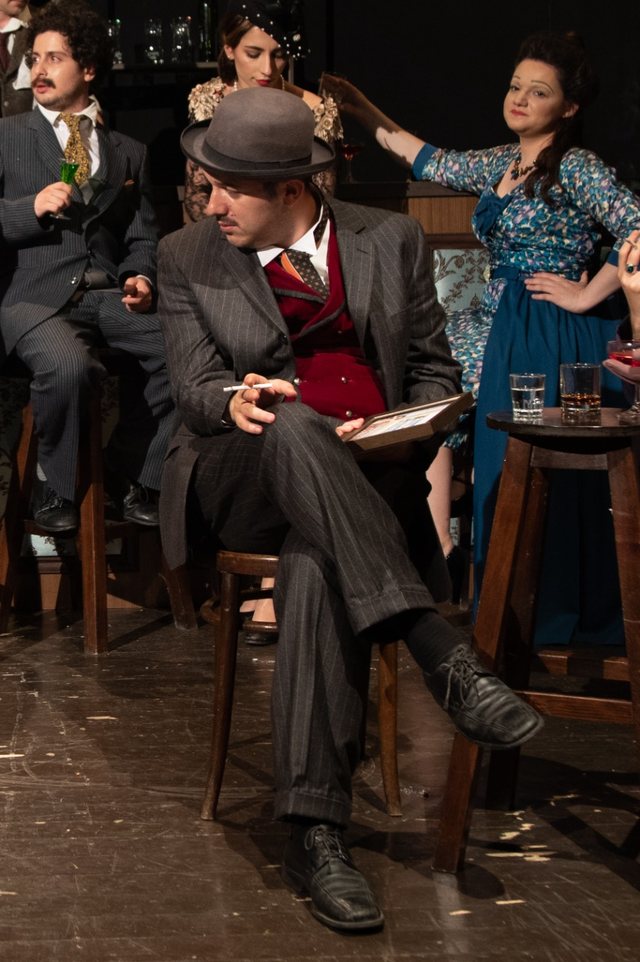 Imagine in a lost part of Paris, in the early twentieth century Picasso an artist in his early days of fame, and a future science genius like Einstein. Include some other mysterious characters, who debate, with their egos as big as their own intellect, engaging in discussions about art, science, inspiration, love, music, and the promise of the twentieth century.

"In this first comedy about theater, Steve Martin amazes you with word games and surprises that say conventions and will make you feel like a child discovering new toys. Cubism and relativity have never been like this before. gallate " , writes the New York Times. 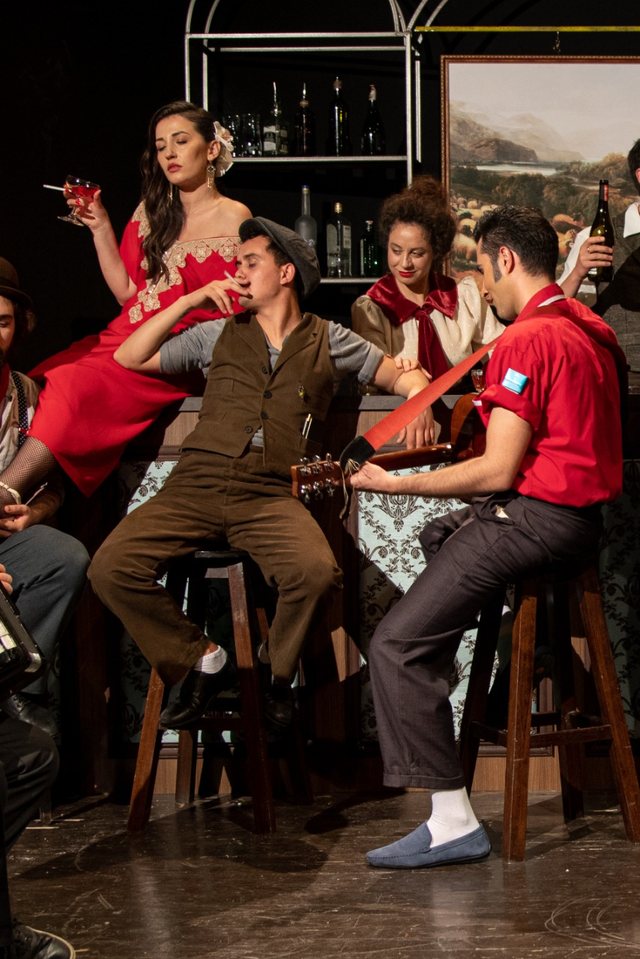 Decomposition of the characters of the work which in combination with each other bring comic situations by pointing out different optics of the way the world is seen and the human relations within it. The project creates a piece of life 100 min from a distant period such as 1904 where the achievements of scientists and artists were the most inspiring events of the time. 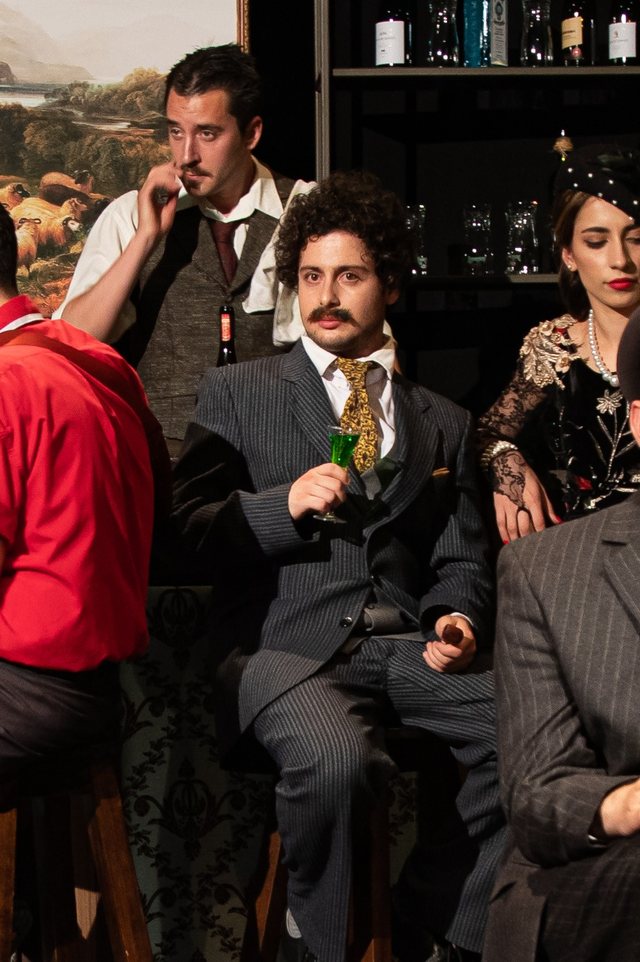