Bob Dylan is celebrating his 80th birthday today and the BBC brings to attention some details from his life. From the real name, career, marriage, divorce and lies he told the media in its infancy.

Bon Dylan is not his real name. He was born Robert Allen Zimmerman.

He was born into a Jewish family in Duluth.

It has sold more than 125 million copies of the album worldwide.

Despite his success and impact none of his songs have been on the charts in Britain or America. 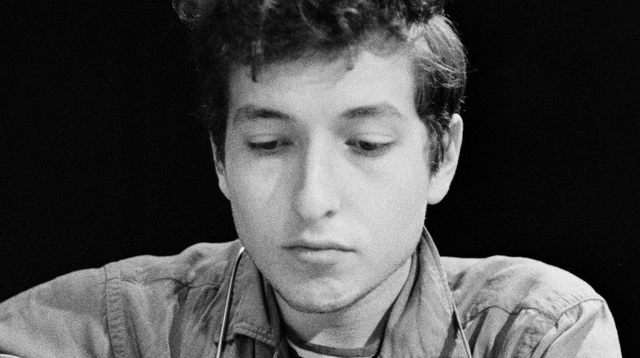 A poll on the occasion of his 70th birthday, 10 years ago, concluded that Dylan's most beautiful song is "Like a Rolling Stone".

Most of his songs are better known as the "Cover" variant, such as "Make you feel my love" by Adele. Resident in Malibu, Dylan has 17 homes worldwide. One of them is in Scotland.

As a young man he played in several bands on piano and guitar, in various summer camps. Some of his early bands are: The Jokers, The Shadow Blasters etc. The only common job he has done in life remains that of table cleaner in a restaurant when he was a high school student. In another life he would have wanted to be a soldier and die on the battlefield.

His first composition was "Song for Woody", when he started talking and singing as if he were from Oklahoma.

After performing for some time under the name Elston Gunn, he decided to take the name Bob Dylan in honor of the English poet Dylan Thomas.

He never graduated from the University of Liberal Arts. Dylan moved to New York in 1961 to pursue his dream of becoming a music star.

Early in his career, he lied to the media, journalists and radio presenters, telling them he was an orphan, from New Mexico and that he had come from there.

Dylan secretly married model Sara Lownds in 1965. Together they brought 4 children to life. He also adopted her daughter from the first marriage.

In 1966 he had an accident while riding a motorcycle. 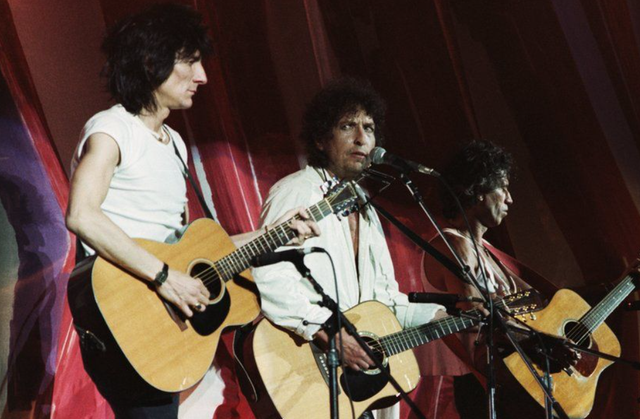 This was the stage when he withdrew from music and started painting and reading the Bible.

Bob Dylan rarely read the contract he was signing and consequently ended up in court with his manager, accusing each other. The album "Blood on the Tracks" addressed the topic of separation from Sara.