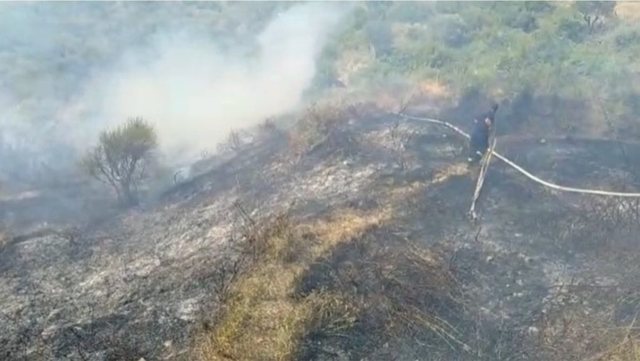 According to data from the National Operational Center for Civil Emergencies, 29 fires were reported in the last 24 hours.

It has become possible to completely isolate and extinguish the foci:

- in Shetaj village, Durrës municipality, to prevent the reactivation of the hearth that was extinguished yesterday, with the intervention from the air.