Former Chief Prosecutor Arben Rakipi: This lawyer is the best in the country 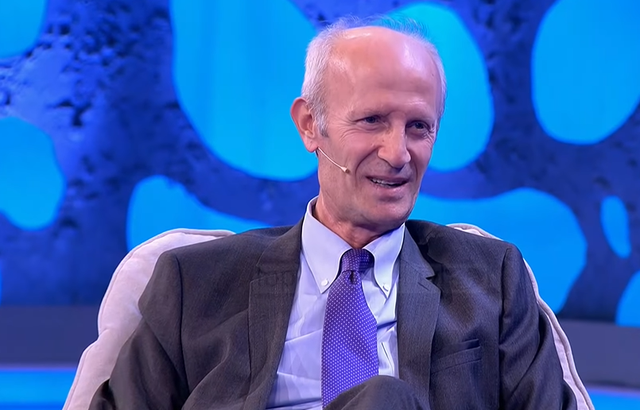 Former Chief Prosecutor Arben Rakipi, in an interview for "E diell" has given the names of the two best Albanian lawyers according to him and a reflection on what we as a society do not like to face. 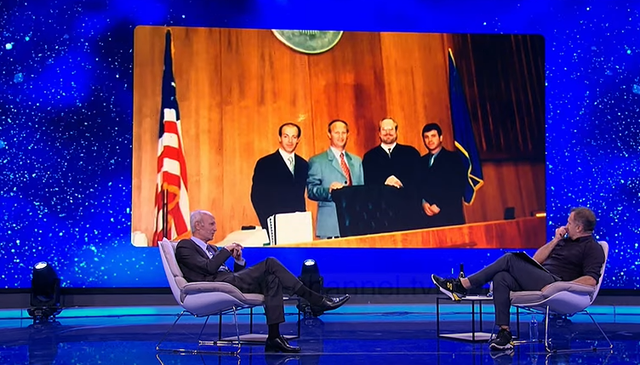 "I chose this photo to give to the public, not because it was made in the United States, with one of the federal judges, but because the two people next to me, Pertef Hamzai and Ardian Visha, are characters that should be mentioned.

In addition to being my collaborators, they have been among the basic pillars of the Prosecution. Both, characters who were united by passion and honesty for work, but who were very different from the way they worked.

Pertefi has been an excellent systematic. A person who went to the depths of everything and tried to give the situation starting from the basic elements, while building the whole pyramid.

Adrian has been and continues to be excellent in the way he presents things. The court lawyer is Adrian, and he is probably for me the most typical lawyer, the best in this country. "While Pertefi works privately, unfortunately, unfortunately for this state, they both work privately, for the colossal investment that this company has made to form those two." 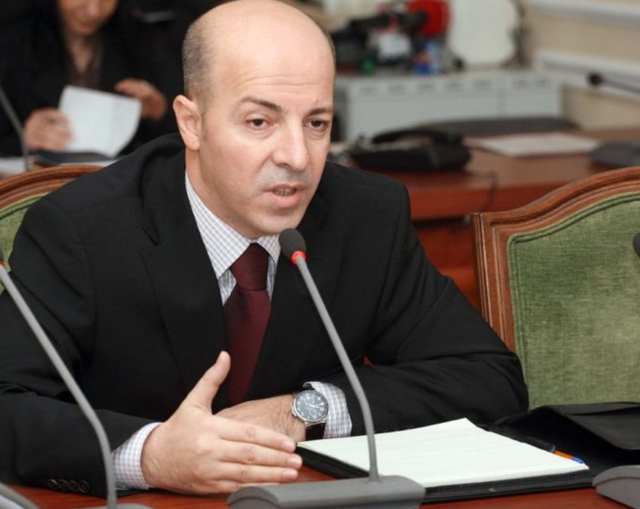 Issues of profit through corruption, with political inspiration, become free to practice. It is not a random matter. It may be for a certain case, but when you see that it is summative throughout a period of 30 years, you understand that it is such behavior in the face of a phenomenon that is foreign and in the minority ", said Arben Rakipi.