For the orphans and mothers we took pictures in the news 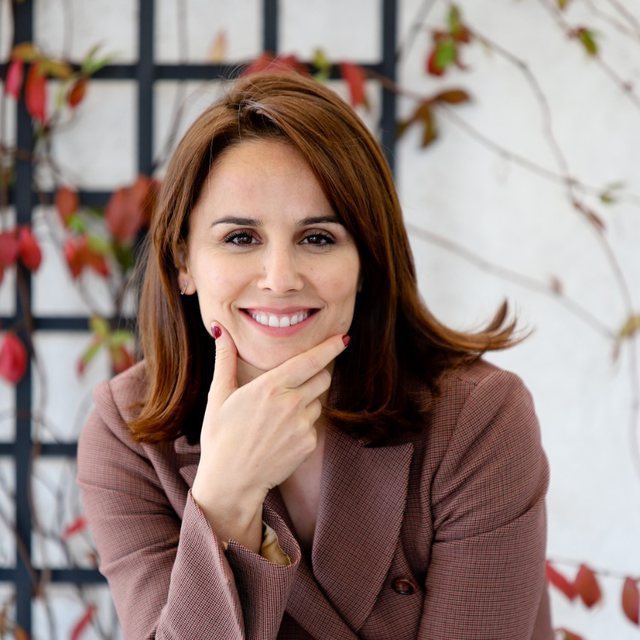 There are criminal minds in every country, there are also in Germany, America and Australia, Ethiopia, Siberia, but all suffer their own country and talk about their own trouble. In Albania, in relation to the population, the murders of men against women, the mothers of their children, girlfriends, daughters, are a clinical sign. There is an overwhelming majority of clinicians in this country, and if mental health is not a priority for government programs this country will be the homeland of the clinically ill who no longer work with their husband's apparatus, who are killed by cold soup. , killing people who are considered self-indulgent, that you have to endure when they want to play with a rubber stick for an hour on a woman's body - as she confessed to police two years ago to the victim, mother of three Mirdita children who was left dead with my brother from a violent ex-husband. The ex-husband just looks at the picture, the skull shape and the thick fur on his chest in a selfie shoot, he understands what it is. He certainly does not look like a literature teacher, he is a patient, a man who has loved treatment and now wants only retribution. Or like the Durres man who ruthlessly killed his wife in the supermarket. And the audio of the crying girl asking the executed mother to spoil her blood. Tomorrow or tomorrow we will forget it!

They are killed in a country where evil is relativized, where ignorance is accepted as moral value.

They kill because we are filled with murderers and this is no longer solved only by the uncorrupted, fearless judge. With the policeman giving the interview to the denouncer.

Not resolved with a title, with a statement! It must be taken seriously. Mental health should be declared a national priority. Psychologists and psychiatrists need to be subsidized because today it is not easy to pay for such a service without a good salary. Most don't have that opportunity, but so does culture!

Today we need a whole package of measures in both mental and social health policies.

Since the punishment of the judge that facilitates the punishment for the murderers. Immediate seizure of property without the right to complain about murderous men and, in turn, schooling and finding shelter for orphans.

Today's killings and tens of hundreds more are quickly forgotten with the buzz and shock of a title.

The killings of women are not being taken seriously. If so, there are plenty of ways and means to punish and reduce the terror of murderous men.

And as some money goes into Albania, a pocket can be found to work in this direction. Education and punishment - stay together. We need to be taken seriously because we are seeing mothers crying every day. We don't have to be an orphan in this country!