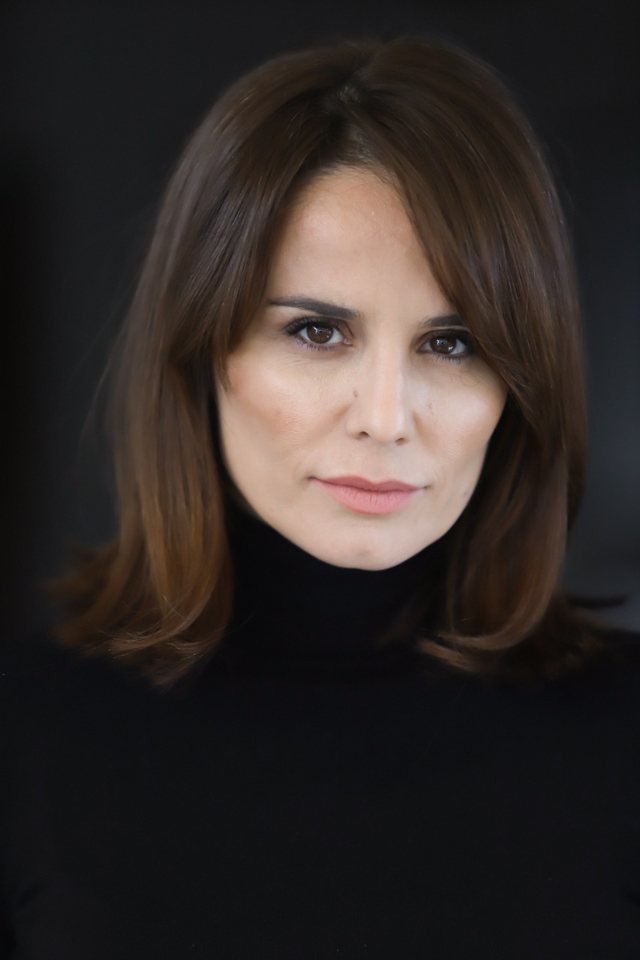 Today, Albania has received unexpected news from no one in Albania, not even the most optimistic.

The sum of ? 1 billion and ? 150 million raised in Brussels is real and touches the wire when it sees that the world still has humanity, because in this case the figures are no longer counted as financial data, but as a love message, from Brussels, from neighbors , the allies who donated by transcending Albania's prayer. It is worth noting that they are not all gifts, and that among them there are grants in the form of loans that will have to be repaid, but that matters little on a beautiful day like this.

Today is Edi Rama's holiday in a purely political sense!

His friends and foes today join in a figure that has no place to interpret it.

Did the EU owe us this moral debt and organized another summit thus taking every opportunity to gather in Brussels with as many arguments as possible ?!

A moral debt to last year's negotiations that may not have come to an end that we know as bureaucratic, boring and unfair.

Remember, I believe, Brussels, too. How fans spread in portals and panels like ants. There were a few analysts and journalists who ignored it, even the prime minister himself did not resist the mini-Schengen political game, or even the slightest annoyance at the bureaucrats who seem to us today the most romantic creatures in the world. That warmed our hearts today, which made Edi Rama sing the Liverpool anthem (humor in the drum line for hymns, triggered by the confusion of the Albanian anthem in a match with France that Edi Rama repeated in a humorous context one day before).

So this is Europe. This is the world and the human race still exists.

Albania has only one road today, the big road to Europe and not the small roads, with the small spits.

Today is a day to better understand politics. Why does the money show!

-The money in this case is the fulfillment of a promise. rebuilding the country without any embarrassment would also give a formal politician the key card of confidence before the electorate: we are what we promise, we succeed, we are not failures, you will never be alone.

All of this will happen, unless Albanian hats, bargains, and masquerades are thrown at the government and steal millions. Only a naive one would waste this super opportunity in the zenith of success ?!

Edi Rama was re-elected prime minister in the second term days after the earthquake (practically yes). The disaster brought about a revival of the jobs and energies of the quasi-technical socialist government.

The prime minister, as he himself has said, sometimes gets nervous both with the EU, with the world, and with himself. But today is his day, Edi Rama is calm and can move more safely towards a third term.

They just have to keep their nerves up and sing the Albanian anthem whenever it feels empty.