Two examples of the Lord laughing at the President's plans 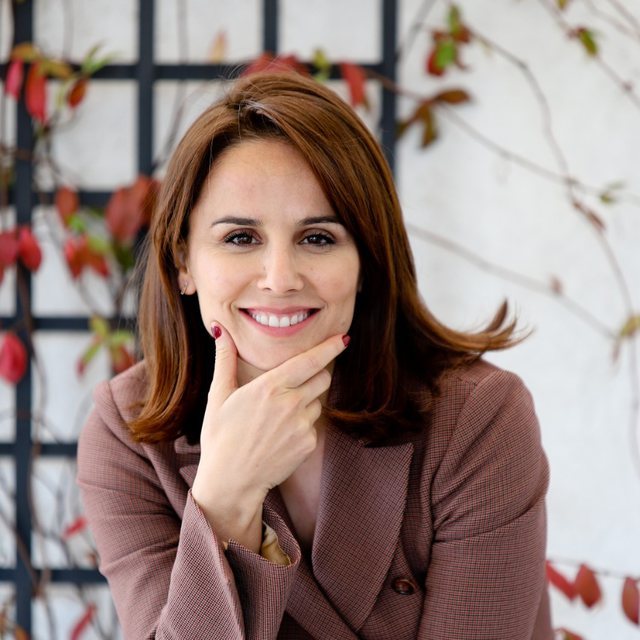 Many of the issues raised by Ilir Meta are not as crazy as Prime Minister Rama and his haters describe. Non-public speaking lawyers and politicians argue that some of them stand by, but the rabbit sleeps for the time being or as commonly used by English-speakers as the term 'Timing', which seems to fit the President, who whenever planning a protest God has 'smiling' at his plans.

In the fall of 2019, the president dedicated himself to raising people, dissatisfied with the protests on behalf of the rule of law, the mafia that has seized justice institutions, and so on. etc.

The first is that it is very difficult for the mass to rise to protest the article so much, so much. Protests for proceedings are hardly made by Albanians, who have never come out even when they have had many reasons. Since the students of '91, we have hardly seen ideals here on Boulevard.

But suppose that all the people resemble Rexhep Meidan or Ylli Manjan. Everyone understands how the state is seized, how the procedures were abused, how the parliament was silenced, the 30 days of the president, and other legal issues, yet today there is no protest spirit for profoundly natural causes.

In the autumn the political thermometer recognized a climax, and the earthquake that still shakes our homes from time to time, and Albanians scared for life, could not imagine where the members of the Constitutional Court swear today. Not by the side of Lana, but in their bathrooms too. In this climate such motifs do not resent the angle.

Moreover, February 17, 2020 has led the country's psychosis to a tale as in Petro Marco's story ( Read below ).

Everyone expects the money to fall from the sky like a pilaf. Despite the good wish to understand a coup, the masses, the people, the citizens, the peasants, more will know when and how the money arrives. Gift or credit, it doesn't matter anymore. Everyone is waiting for how life will reappear.

And as if not enough tragic earthquake, and post-earthquake magic (1 billion 115 million euros of February 17) just one week from March 2 coronavirus appeared. At tiranapost.al these two days (after the Italian panic) only this toggle and horoscope is read. It is not an official conclusion, but enough to catch the nerve of the mass, the reader pretending to be the protester, sailing in other waters and having the composure to judge legal or even political issues, if we are to be historical. They just don't mind. They are much more afraid of issues that threaten them now and only now. Or a lot of narcosis from the money raised. It is these two examples that put the lid on unless March 2 is a conspiracy of the universe and leaves us all open. No plans are made or made with God, but so far we understand that:

"It seems difficult in a time of earthquakes and global pandemics like coronavirus, people to come together and restore dignity to the Constitution. There was no telling and eventually God 'laughs' at our plans. "

Excerpts from the story:

?On this occasion I want to make a parenthesis about the character of my villagers: a year ago the earthquake had fallen. Caused great damage, even dead. The International Red Cross and neighboring states sent a large amount of aid. The government stole, the village authorities stole, and it remained for the villagers.

Split flour and sugar, pasta and meat boxes, sardines, tassels, toppings and money. We were given forty naples for a wall slit. So the great village, after falling in abundance, forgot the dead, and with that abundance the wine and rakia, the pie, the roe of the roasted kid jumped!

They ate, drank and sang as at weddings. But within a few months they were finished and began to weep for the dead ...

And it seemed like the biggest joke of those years: The Parthemo priest, who was also the joker, after making a Sunday Mass at St. Spiridon's large church, came out with the big cross in the middle of the doors of the auction and shouted:

Everyone was terrified and knelt down.

But the next earthquake didn't come. The war for bread is here again. ?

Coffee makes you happier, but only if you follow these rules