Have you heard of the most unusual holidays in the world? Get to know some of them and the places where they take place Some annual festivals stem from religious rituals or cultural events, while others come because of experimentation or boredom. Here are the most unusual festivals taking place around the world. Participants are allowed to hold their wives in their arms in a variety of ways including firefighter dress or Estonian style, where the wife hangs upside down with her legs around her husband's shoulders. They carry him across a 253.5-meter runway filled with obstacles. The price is given based on the weight of the woman in the beer. Known to Spanish natives as El Colacho, this festival takes place 60 days after Easter during the Corpus Christi festival. The Feast of Tabernacles is a baptismal ceremony where infants born last year are freed from sin. The religious custom dates back to the early 1600s. Men dressed in traditional "devilish" attire terrorize the crowd before running down the street and jumping on babies who have been carefully laid on the pillow. No injuries were reported, but Catholic adults had remarks about the ritual. 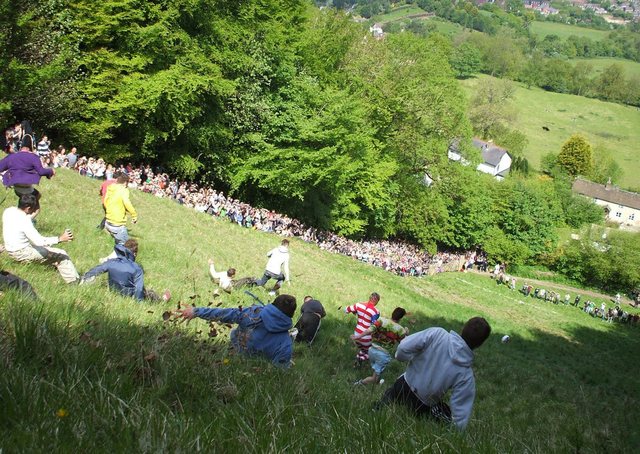 Every year, on a cool day in late May, adults gather in Brockworth Village to follow a nine-pound Double Gloucester cheese roll down a steep hill. Before the race starts down Cooper Hill, the fences are removed, but the race is still dangerous for racers and spectators.

Over the years, many of them have been severely damaged due to the slope and unevenness of the hill and most and the speed of the cheese itself. The locals are extremely proud of their traditional event, and it continues today without being managed. In 2015, about 4,000 people came to see the show. 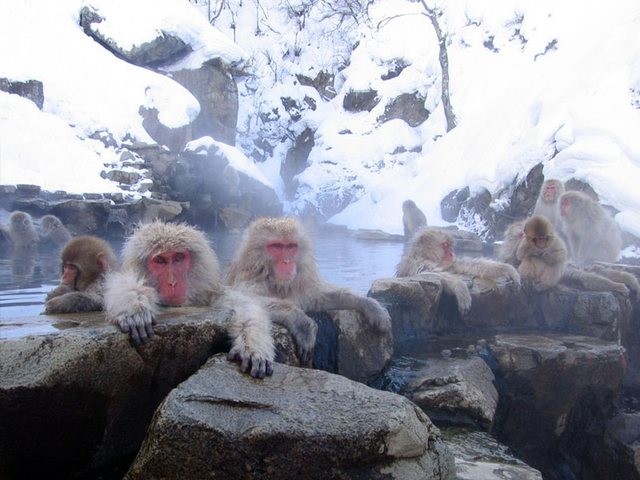 Located in the cold province of Yukon, Canada, the International Hair Freezing Contest is a fun winter holiday that takes place every February at the Takhini Hot Pools. Contestants dip their heads in the hot pool water and then create cool hair shaping their hair as they freeze in the cool air above. Temperatures in the area can reach below -30 ° Celsius, or -22 ° Fahrenheit, at the time of the competition. Winners receive a small cash prize. 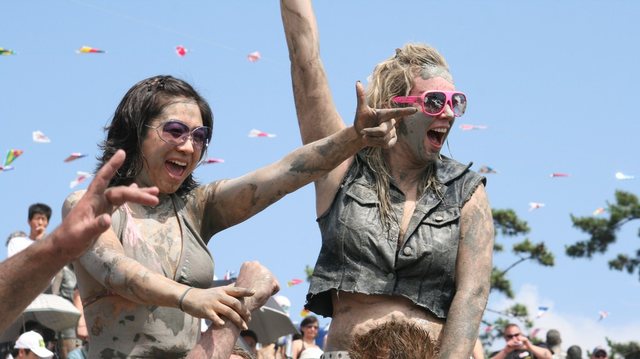 This annual festival takes place in July in the village of Boryeong, 200 kilometers south of Seoul. The festival is by no means historic, the first one took place in 1998 and was originally set up as a marketing event for Boryeong mud cosmetics. Clay from Boryeong mud dwellings is considered rich in natural minerals and is used to make beauty products. 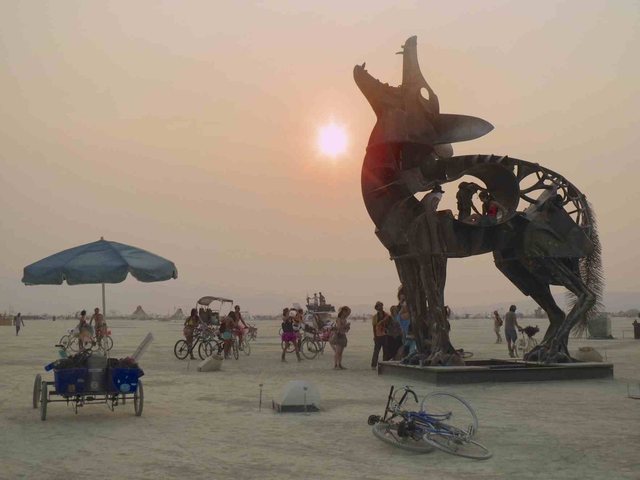 At the end of each summer, an artistic community comes together to create and dismantle a city in the Nevada desert. Founded in 1986 in San Francisco, California, Burning Man is a thought as well as a festival. The community celebrates by combining all their individual talents to create artistic sculptures, buildings, performances, art machines and more that all participants can enjoy. The event culminates in the burning of a large wooden man, who has reached a height of 105 meters in recent years. After the event, festival participants aim to leave no trace of their activities by restoring the environment exactly as it was when they arrived. 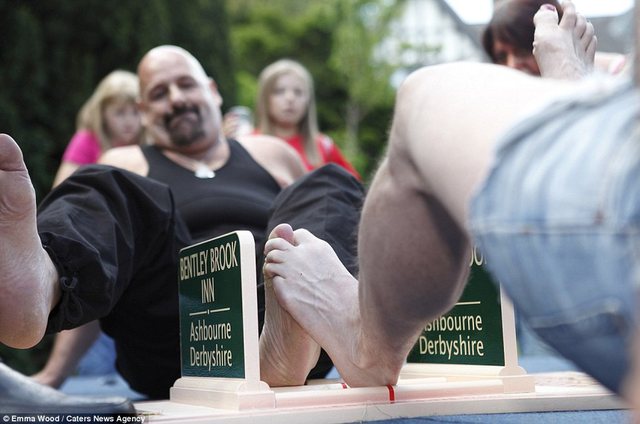 The location of the World Finger Wrestling Championship varies, but the practice began in the village of Wetton, Staffordshire, in the 1970s. It arose from the desire for the UK to have its own championship in some kind of sport. Like wing wrestling, two people go against each other in every match, which is won by the top three. Players can participate in tournaments only after a thorough examination of the toes by a qualified nurse.

Veliaj mocks Meta for the walk by the Lake

Fear of Covid increases the savings of Albanians!

Thanks to the new Gucci fashion, you will be able to wear torn tights without any problems

Video / Traffic at record level in Paris, see what happened a few hours after Lockdown came into force

Rama posts Basha's video: Who is the character that the DP leader sells as a doctor?

KPC shifts work online from today to not spread coronavirus: How can you make denunciations?