Albanians, the most frugal people in the region 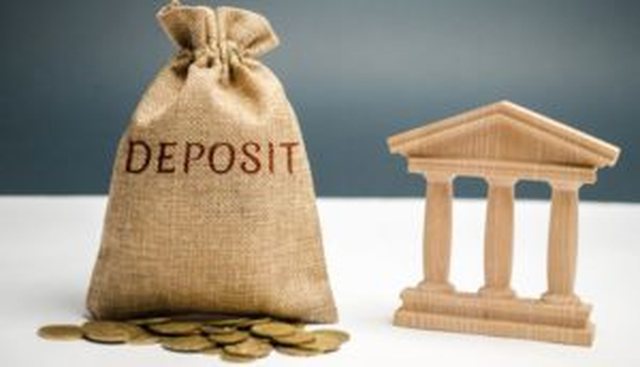 Albanians are the most frugal people in the Western Balkans. Comparative data from the International Monetary Fund (IMF) show that at the end of last year Albanian bank deposits were 68.8% of Gross Domestic Product (GDP).

With this figure, Albania is convincingly ahead of the countries of the region. The closest is Northern Macedonia, where deposits have a value of 58.1% of GDP, followed by Bosnia with 53.7%, Kosovo with 50%, Montenegro with 42.8% and Serbia with 46.8%.

Last year, Albanians' bank deposits expanded by two percentage points to GDP, again approaching the threshold of 70%, where they remained until 2017. Even the era of historically lower interest rates has not reduced the ratio of bank deposits in Albania.

In general, Albanians remain committed to the most traditional austerity instruments. Although in the last decade there has been an increase in investment in Albanian government debt instruments, directly or through investment funds, the vast majority of Albanians prefer to keep money in bank deposits. There is still no capital market in the country to offer other financial investment alternatives.

The high level of deposits in our country is also supported by remittances, with a good part of emigrants' savings being kept in Albanian banks.

Another factor that encourages the accumulation of deposits may be the significant inequality and the fact that a limited number of individuals accumulate much more money than they need and want to spend. At the end of last year, a minority of about 96,000 Albanians owned almost 4.5 billion euros in bank deposits at the end of last year.

Public deposits are the basis of financial intermediation activity in Albania and being a rich deposit market has helped to develop a stable banking sector independent of foreign financing sources.

This year, the ratio of deposits to GDP is expected to increase even more, as deposits are continuing to grow, while the economy is experiencing a strong contraction, which is expected to be at least 6%.

According to statistics from the Bank of Albania, at the end of September, total bank deposits reached ALL 1,294 trillion or EUR 10.4 billion. Compared to a year ago, deposits increased by ALL 79 billion or about 6.5%.

Deposits in foreign currency, mainly in euros, continue to dominate, accounting for about 54% of the total. The Covid-19 pandemic has created uncertainty and has further fueled citizens' austerity. From February to the end of September, the total bank deposits increased by about ALL 36 billion./Monitor.

Joy for the family from Dibra. The triplets come to life in good health, the mother receives the baby bonus

From Lancome to Maybelline: Vogue lists the 15 best eyelash mascaras to keep false